A big update for Apex Legends dropped on March 19th, which symbolized the first major changes in Season 1. And changes brought in this patch are massive and reaching over almost every aspect of the gameplay. One of the biggest changes introduced in this patch is an introduction of Battle Pass. Similar to the competitive games like Fortnite, the purchase of Season 1 Battle Pass allows you the unlock of more than 100 unique items as the season goes on. 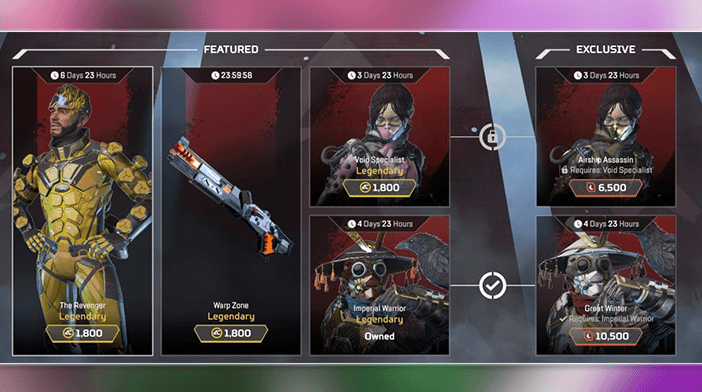 Battle Pass is not the only innovation that comes with the newest patch. There is also a new Legend, Octane, as well as numerous QOL changes and gameplay fixes. Season 1 Battle Pass will cost 950 Apex coins and it will bring more than 100 unique items. Everything you managed to seize before the season is over is yours to keep. The pass will also change the interface by adding extra functions, but also by art and user manual for the game. If you don’t have the patience for gumption through the levels, for 2800 Apex Coins you can buy the Battle Pass Bundle, which will get you Season 1 Battle Pass but also unlock your next 25 levers instantly. Season 1 Battle Pass will give free rewards to anyone playing Apex Legends during Season 1. The rewards include one Wild Frontier Legend Skin, five Apex Packs and eighteen Wild Frontier themed Stat Trackers. 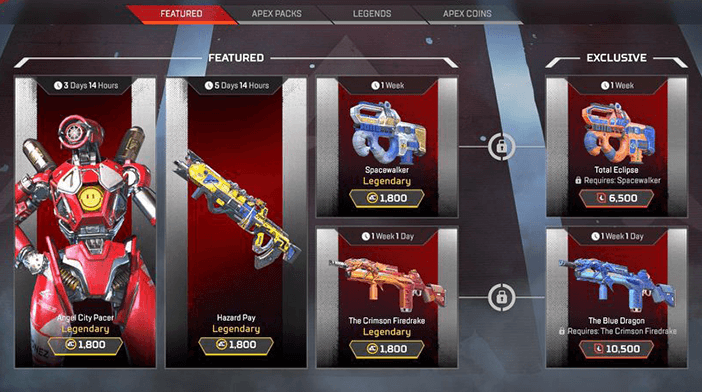 The new Legend introduced in this patch is Octane, speed freak and adrenaline junkie. His life motto is that winning isn’t enough if you didn’t risk your life to win. This energetic fellow is the perpetual life of the party. Concerning his skills, his Passive skill restores one health point every 2 seconds, if he’s not taking fire. His Tactical give him the ability to move 30% faster for 6 seconds, although it costs health to use. When using this ability, Octane is less affected by slow down causing attacks. Finally, Octane ’s Ultimate is a deployable jump pad that can catapult players through the air. 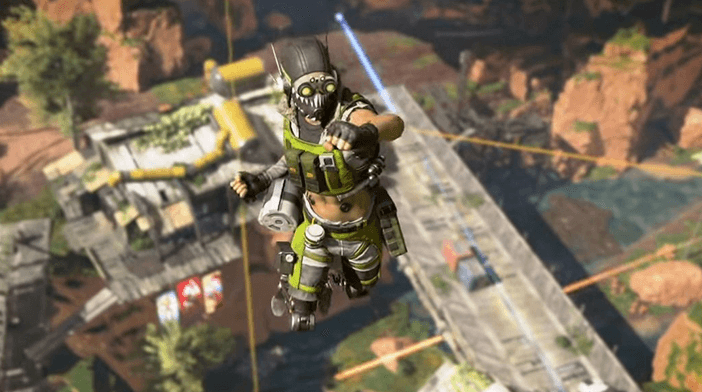 Except for the Battle Pass and a new hero, this patch brings a lot of improvements in every aspect of the game. The list is too long to mention but let’s say there are improvements in stability and performance, quality of life, the balance of Legends and hitbox adjustments, weapon tweaks and a bunch of bug fixes. It is obvious that Apex Legends went through some major fixes as a result of great communications between the developers and studio and the players. It seems that Apex Legends is here to stay for a long time.