Welcome to guide for Mina, a hero from AoV game. Here you can find a bunch of tips, tricks,
guides, stats, and ways to counter strengths and expose his weaknesses!

AoV Mina – “Death lurks behind every corner”
Mina, The Queen Reaper. You have to attack her… but you don’t want to… but you have to.

Talent: Flicker
Lvl priority: Death Scythe
Play: roam and gank a lot. Control enemies but in coordination with the team, you focus on staying alive and control while they dish out damage. Mail of Pain is a core item.

When taking damage, Mina has a chance to counterattack, dealing 50 (+100% of AD) (+2% of own maximum HP) physical damage to nearby enemies.

Mina taunts nearby enemies, making them attack her for 2 seconds. Damage dealt by taunted enemies is reduced by 50%. 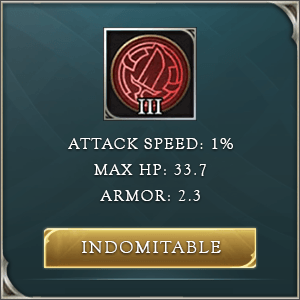 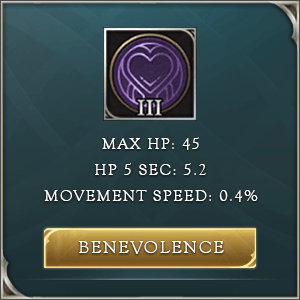 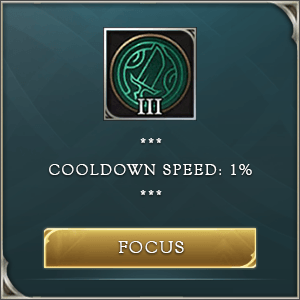 Leveling skills: Death Scythe is her main utility skill and should be prioritized for added cooldown speed.

Laning: Mina is played mainly as support and her role is simple, keep the targets attacking her instead of squishy allies. If solo in the lane, make sure to fight among enemy minions, they won’t hurt much but will provide an additional chance for a counter-attack. If the opportunity presents itself, Death Scythe enemy into the allied tower and use Dark Dominion. But, overall Mina is not the greatest solo laner, as her strength comes from creating opportunities and providing time for allies to do their thing. Considering how important her ultimate is, try not to waste it by overlapping with crowd control from teammates.

Team fights: Staying in the midst of the fight demands that you do not fall behind in the early game. This puts great significance on Mina’s laning phase. In a team fight, you are the front line and your job is to hook enemies toward you, reposition if there is a chance to taunt even more targets, use Dark Dominion and spam Whirling Scythe. If the fight prolongs long enough so your Death Scythe comes off cooldown, use it to keep anyone from attacking your main damage dealers… Either protect yours or if no one is attacking them then use it for cleaning up enemies, pull them back into the range of your carry.

If you want to find out more about other Arena of Valor Heroes check the AoV heroes section at the top of the page menu. Bluemoongame – the best source for all things mobile-gaming. 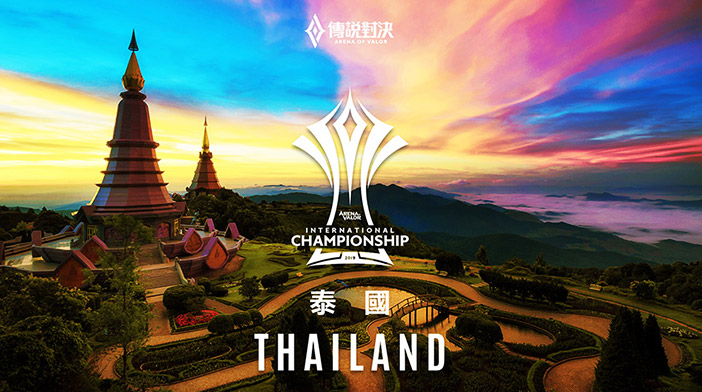