Asphalt 9: Legends Nintendo Switch pre-order just opened and the arcade fun is arriving in October for all the owners of the portable gadget. Gameloft, the game’s developer and publisher, also promises exclusive content for Nintendo aficionados with the usual fast-paced racing gameplay adapted perfectly for Switch. They are also bringing delightful features like local split-screen support and more… 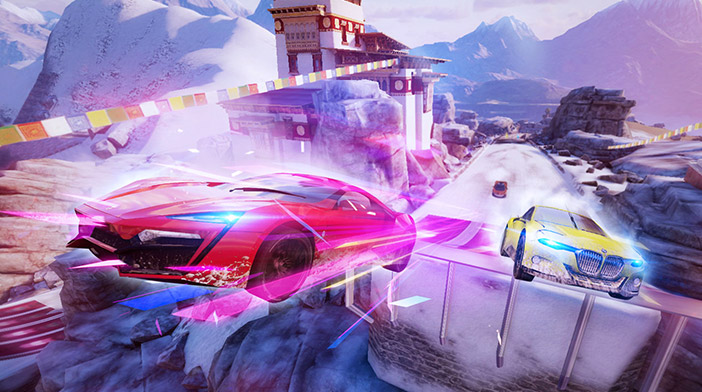 Asphalt 9: Legends is the latest in a series of award-winning racing games by Gameloft, which made the company’s name. This ninth entry was published in June, 2018, to mobile devices and PC and its release for Nintendo Switch is set for October 9th. Each new entry in the series has kept the core gameplay intact, which is what appeals to the fans the most, but has always brought in innovative improvements to the racing genre in general. This ninth edition is particularly praised for its prestigious car lineup and new control schemes, which will be transcribed to Switch of course. 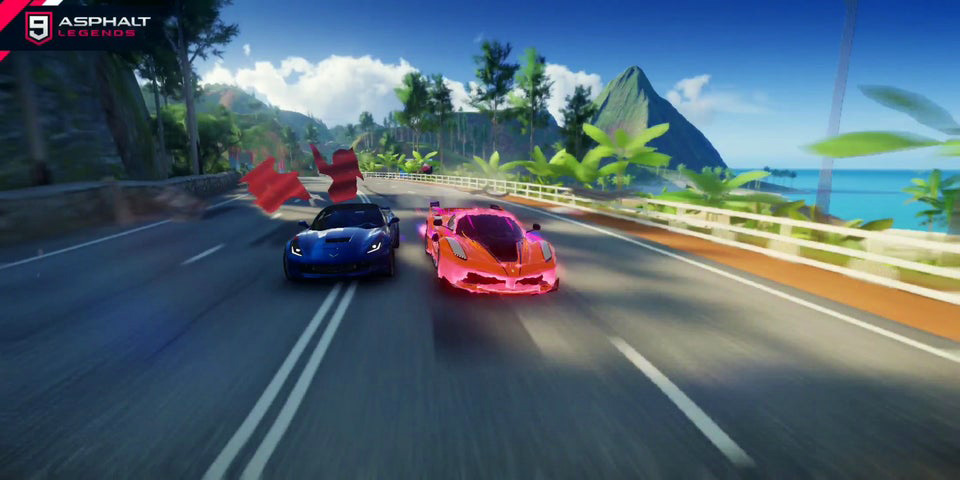 Such features as Touch Drive and “Shockwave nitro” reimplementation from the sixth series’ entry titled Adrenaline, is what gave this latest edition its dangerously good flavor. Also, the game is the most advanced graphics racing game on the market, according to many, and it is one of the most downloaded racing games today, if not the most downloaded ever. Lastly, this ninth edition was featured in several Esports events and tournaments, like Vodafone 5G ESL Mobile Open, held in Milan with over $50K prize pool, ESL Mobile Open by AT&T in Mexico, and their own Asphalt esports series by Black Shark at Gamescom.

As mentioned, Nintendo Switch version will support online play, all of the cars and tracks from the original game, multiplayer crews, an engaging single player campaign, and more. Some of the cars featured in the game include the rare and prestigious Bugatti Chiron, Lamborghini Terzo Millenio, McLaren P1, and others. There are over 60 cars in total with numerous tracks and content arriving. 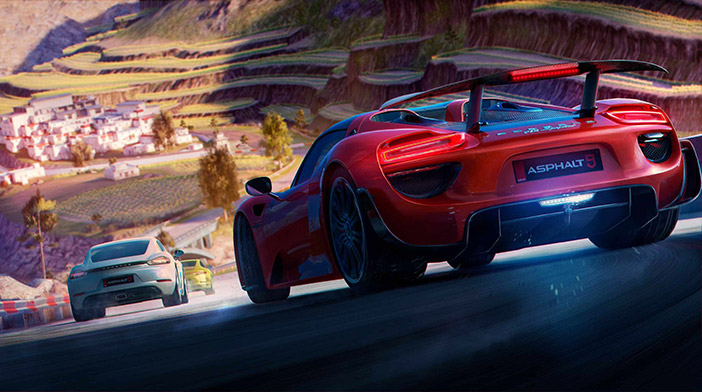 Asphalt 9: Legends Switch exclusive features include, of course, the split-screen local multiplayer mode, which goes without saying, but also the Quick Race mode, which will be available on and offline. Up to eight players will be able to compete online in a free-for-all setting. Local play will support up to four. 41 tracks, available for local multiplayer mode, while online competing offers even more.

Controls are also tailored to fit Nintendo Switch, adapted for Nintendo Switch Pro Controller, Joy-Con, gyroscopic motion, touch screen, and Touchdrive. Lastly, Asphalt 9: Legends pre-order is open now, but the game is free-to-download and the online membership will not be needed to play it online. Gameloft also promised that all in-game content will be unlockable without spending a dime. However, the pre-purchase option will yield the Asphalt 9: Legends Starting Racer Pack, which will give players a head start in terms of uncovering content.