Asphalt 9: Legends Switch is finally here, after months of anticipation. Gameloft brings its arcade racer to Nintendo’s portable delight, so you can have fun on the go, just don’t play it while driving obviously. The game’s developer and publisher brings the game with exclusive content and features for Switch to celebrate the launch, and those include things like the local split-screen, of course, which is what the fans of the game are mostly eager to enjoy. 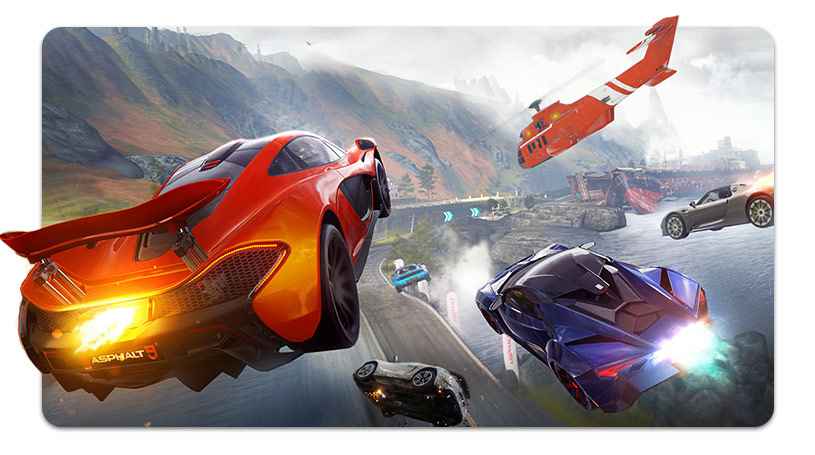 Asphalt 9: Legends for Nintendo Switch was announced earlier this year, while the ninth entry of the series originally came out in 2018, for PC and mobile devices. With each new installment, Gameloft strived to keep the core gameplay intact, and only add onto the content, improve mechanics, and bring the game into the cutting edge state of the industry. And, they’ve undoubtedly done so, as the ninth racer enjoyed the same critical and commercial success as its predecessors and has now come to the most popular portable device out there.

This title already reaped multiple awards as a mobile gaming franchise and the Nintendo store offers it free-to-play, free of charge. Some of the features included are as mentioned the online multiplayer mode, with multiplayer crews, many licensed famous cars that do justice to their real-life form and performance, and immersive tracks to race through. The game brings a single-player campaign and contains around 60 super and hyper cars, with Bugatti Chiron, Lamborghini Terzo Millenio, and McLaren P1 is to name but a few. The PC and mobile versions of the game also had an update, parallel to the release of the Switch version, with new content, cars, and tracks added. 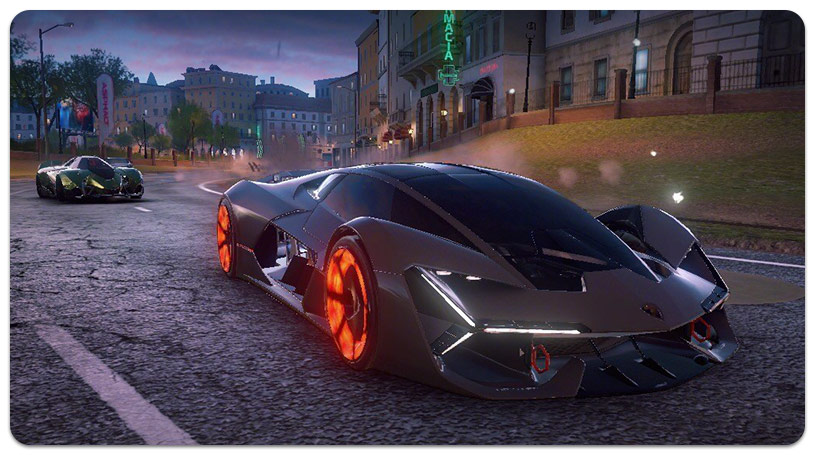 However, Asphalt 9: Legends Nintendo Switch version comes with exclusive features, like the mentioned split-screen multiplayer compatibility, which is the #1 reason people were eager to download this free racing extravaganza. It will be playable on and offline with the exclusive Quick Race mode. Up to 8 people can play in a single free-for-all online race, or up to four people can enjoy the local split-screen. It also comes with controls tailored fit for Switch, supporting the Jon-Con, Pro Controller, the gyroscopic motion, touch screen, and the new Touchdrive, which is an innovative approach to driving games.

Furthermore, Gameloft and Nintendo offer some special opportunities for players who like to get some unlockable content right away. Thus, Nintendo store also offers digital Asphalt 9: Legends Starting Racer Pack at $19.99 and Starting Racer Bundle at $19.99 DLCs, as an Add-on content purchase.