Six months passed since Assassin’s Creed Rebellion official release. After the initial success, the game began to lose players because the gameplay is limited and there was literally no end-game content or PVP segment that could keep players interested. Also, the fifth Region on Campaign Map was not yet released so the players who completed existing 4 Regions in the game, simply stopped playing.

However, Abstergo Entertainment keeps trying to produce new game content which will prevent players from leaving. After the last update, we got a new Event and 2 new heroes in Assassin’s Creed Rebellion.

The new Event is “Kinslayer”. You will have to use Luis, Faris, Jariya, Alexios, Yusuf, and Alvaro if you want to obtain DNA shards for Najma Alayza and Muza ben Abel Gazan. You can use other heroes as well, but six mentioned Heroes will provide you much-needed bonuses in your attempt to be highly placed on the ranking table. 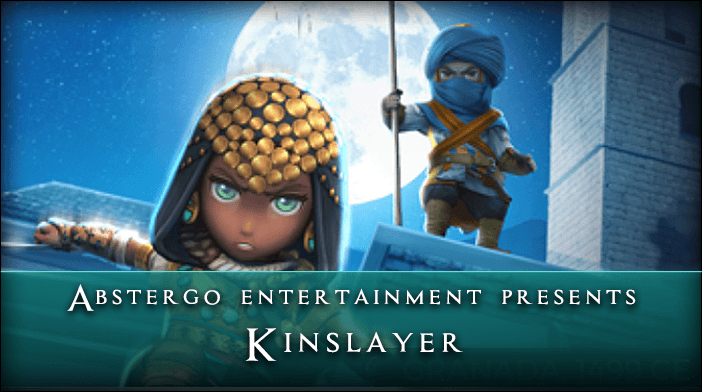 Najma Alayza and Muza ben Abel Gazen are both from the Moorish City of Granada and they joined the Brotherhood after Granada’s Fall. Najma wants to avenge her father who was killed by her brother who betrayed him and joined Templar’s Order. Her story is actually the story of “Kinslayer” Event. Muza ben Abel Gazen, on the other hand, is a legendary cavalry general who couldn’t stand the defeat against Spain and who decided to prove his worth to Brotherhood by helping Najma in her revenge.

Najma is an expert in the arts of assassination. She uses her agility and cunningness to stab her opponents with poisoned hidden blades making them bleed after each strike. Her mother who was the member of the Lybian Brotherhood taught her how to pick locks and disarm traps. Najma is an invaluable asset to the Spanish Brotherhood and that is the only reason why they are patent with her and her problems. 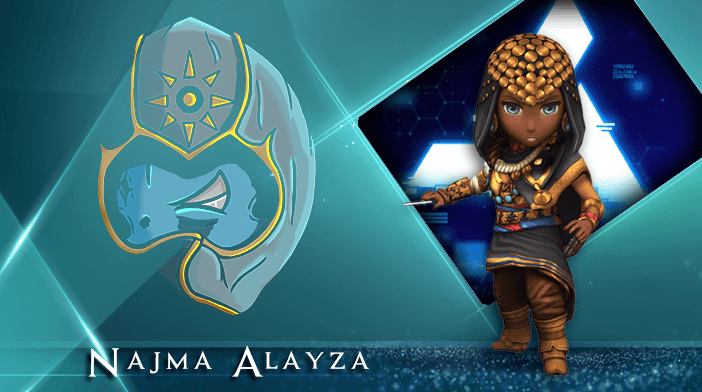 Muza is a fierce warrior who uses his speed and accuracy to overwhelm multiple opponents. He is known for his unique combat stance which allows him to dodge incoming blows and place precision strikes on vital spots at the same time. His weapon of choice is Moorish Spear which can be used for both feet and mounted combat. In his spare time, he practices to disarm traps but unfortunately, he is not very good in it. 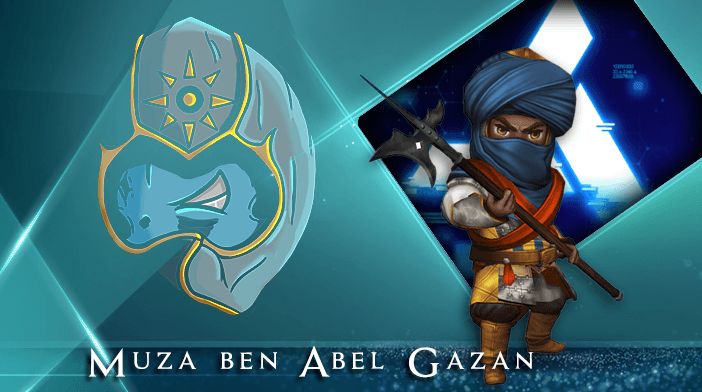 BlueMoonGame will continue to feature all news and updates in Assassin’s Creed Rebellion. We hope that soon we will be able to write about the Fifth Region on the Campaign Map. Until then be sure to check our content about new Heroes and Events.

Everything you need to know about Najma can be found on our ACR Heroes Najma Alayza page.

All information about Muza you can find on our ACR Heroes Muza ben Abel Gazan page.

In-game value of all heroes is available for you on our ACR Tier List page.

A detailed description of the new “Kinslayer” Event is ready for you on our AC: R Events page.

★ ★ ★ ★ ★
SOUTH PARK PHONE DESTROYER
This game justifies its success and critical acclaim at every turn...