How to pick the best headphones

Our shopping tips and guides

Choosing headphones for mobile gaming depends on several things equally, and we’ve tried to identify the most common aspects and criteria mobile gamers use to choose the accessories they need. It was not so long ago that mobile gaming was not that advanced, and it is still an expanding branch, so accessories and new technologies are being developed every day in this field, almost as quick as the games themselves.

But, despite being so young, Mobile Gaming is a worldwide phenomenon. The limitations mobile handheld devices had for gaming are slowly vanishing, partly because the games are adapting to the platform better, but also because of the accessories that are being made to accommodate everything, from the general gaming audience to a community of a specific game. This is why today we have headphones made and attuned specifically for PUBG Mobile, for instance, and that sort of stuff.

Sound is a vital part of the whole gaming experience, mobile or otherwise, and it almost equals control methods, graphics, and other aspects. Good sound is a must in any video game, be it for the atmosphere or to signalize some gameplay elements, and mobile games are no different. A good example is the so-called “positional audio” which is a thing mostly used in FPS (first-person shooter) games. The sound is programmed in a way to signalize the direction and the potential position of its source, to create a more realistic and immersive atmosphere, and aid the players in FPS games for example.

Now, while many speakers can produce sound good enough to accommodate most games or gaming genres, the most demanding games and gamers really only opt for a good headphone set. Contrary to speakers, headphones can project that positional audio and 3D sound much more effectively. They are also naturally easier to use and carry and increase the game’s immersive experience automatically. Headphones cancel out the outside world and let the gamer feel there is nothing else but he or she and the game.

We’ve chosen headphones for mobile gaming in several categories, including those under $200, under $100, and these are the categories and criteria we found were vital for making it to one of our lists.

Our criteria for picking the best headphones for mobile gaming:

It has to have three things: volume, clarity, and accuracy… 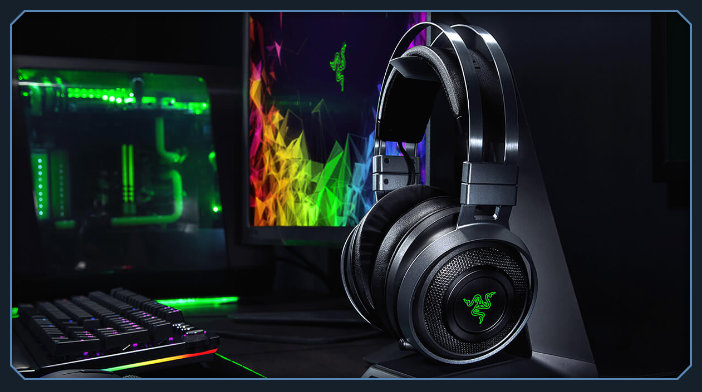 By far the most important aspect of all is the ability of a mobile headphone set to provide audio that is up to the standards for mobile gaming. This means that it has to have three things: volume, clarity, and accuracy. While mostly assessing an audio quality of a headphone set is a subjective or objective matter, in mobile gaming we’ve found that there are strictly defined guidelines that headphones need to adhere to, and those are:

Positional audio is more or less an easy thing to achieve, even for some low-quality budget headphones. Some sets have a better, more intuitive 3D sound, but most of them are able to provide at least some level of positional audio, even budget earbuds. However, it is with the second and third criteria, clarity at high volumes and clear signal, where the price for a set goes up. While high volumes are harmful to the human ear, mobile gaming may demand a certainly dangerously high level, especially playing FPS online mobile games competitively. While a player can still stay within a reasonable range and not go too high on volume, bad quality headphones’ sound may begin to fluctuate, distort, and it peaks at these levels.

This is where the sound quality drops quickly, and plus, it might hurt your ears even more. Having a pair of low-quality headphones or earbuds is better off left at low volumes because of the potential hazard, but they can do nothing for you at high volumes anyway. However, high-quality headsets keep their audio quality even at higher volumes and can project all the sounds with a higher pitch, but still without hurting your ears because of their stable frequency. This is where that extra money for top brands goes to. Also, a clear signal is paramount for this as well.

Headphones or earbuds naturally do well for the game’s immersive atmosphere and audible cues, which is the name of the game. Audible cues often play a crucial part in online competitive games. Sometimes, just before a certain character uses an ability, it is superseded by an audio cue in a spoken form or otherwise in a form of a certain effect, like unsheathing a sword. These audio cues are not placed randomly in the game and good video game developers take great care of how and when to use them for they can provide an uncanny advantage or disadvantage in-game. For instance, a character may have a strong ability, but it also may come with a clear audible cue that lets players intuitively react to it in time to prepare, so it balances it out. Or, an ability might not give that clear of a cue and it might catch opponents off guard.

Positional audio is the most important thing for first-person shooter games, but also some other genres. Gamers and mobile games who play FPS competitively, like PUBG Mobile and such, are virtually blind without it and take special care to enable it at all costs. This is the same thing as 3D sound. Also, a video game can’t go without an immersive atmosphere. The only games without any need for this are perhaps games like Tetris or Chess.

Easy on the head, soft on the scalp and gentle with the ear areas… 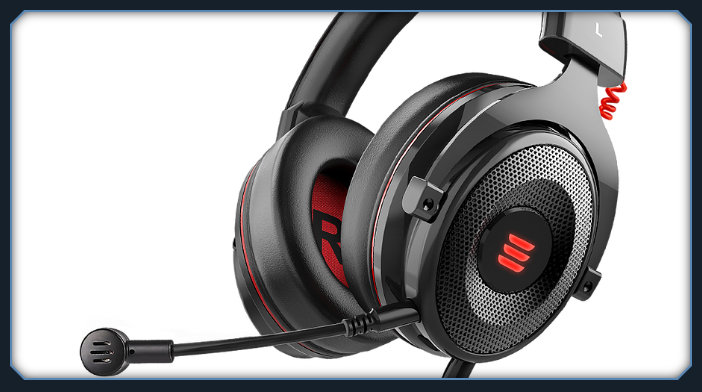 This is one of the most important aspects of mobile gaming headsets, right up there with audio quality. Because, really, nobody plays video games, or even mobile games, for 5 minutes! You are there for a session which will last at least an hour, most of the time. Some competitive players can be at it for even several, and this means they will be wearing the headphones or earbuds for several hours. This is not good and companies have put special care into designing and building sets that are easy on the head, soft on the scalp, and gentle with the ear areas.

So far, we’ve seen innovations in these areas. Manufacturers have begun building their headsets from lighter materials but have still managed to maintain durability. Also, many of the models we pick for our lists put memory foam into the ear cups. Earbuds, on the other hand, can be a bit less comfortable, even though the design is also advancing in this area. For a headset for being comfortable enough for prolonged sessions of mobile gaming, we’ve made sure it has:

While Bluetooth connection is a highly valued feature with headsets, we also included those that use the old school 3.5mm jack in our lists. This is for several reasons. Firstly, the 3.5mm jack is slowly dying out, true, but it is still the most reliable method of connection for audio output. Secondly, strictly wireless headsets are, as a general rule, almost always two or three times more expensive than regular sets. But, with that said, using a Bluetooth wireless connection does make it easier for a gamer to hold a mobile device, provided it is not mounted on a joypad or something. 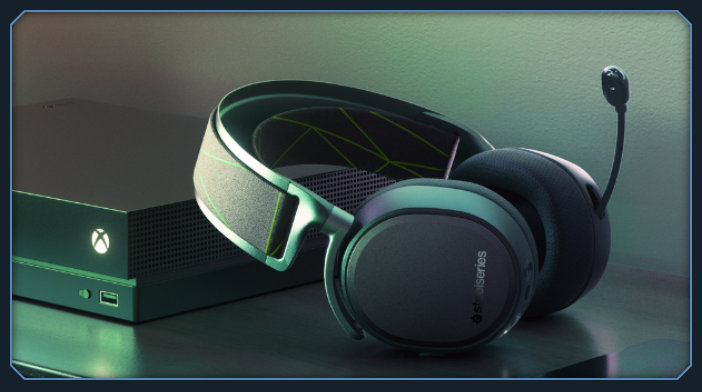 We mainly strived to create three categories when it comes to pricing, and those are:

We’ve applied these categories to all accessories we considered to recommend, although market prices do imply somewhat different classes. Roughly speaking, mobile gaming accessories are found in budget variants, which are perhaps very low-quality gadgets up to $30 bucks, then mid-range which is anywhere from $30 to $200, and then high-class or high-tech, which is anything over $200 in our opinion. However, products often do not abide by these boundaries and often trespass into categories that do not suit their price, and this is where we came in.

Sometimes a product can cost very well more than it is offered in use and value. This is sometimes the case with renowned brands that charge based on their popularity. However, sometimes the opposite is true. Sometimes a mobile gaming headphone set will cost in the lower mid-range, which is below $100 but will possess quality or features (or both) of a much more expensive set. It is precisely these so-called “best-value” deals that we were looking for to include in our lists.

So, which headphones are good for mobile gaming? If you try to include a few of our criteria and mix and match it with your own taste, you might just find the perfect pair for you. However, always keep in mind that the looks should be the least of your worries. People place a high value on how their accessories look, and design is important in a way but if we talk about build durability, portability, and similar qualities. The overall cosmetic value of a certain mobile phone accessory, especially headphones, plays little part in finding the best value for your cash.