Pearl Abyss’ Black Desert franchise just filled its developer’s pockets with cash overflow. Black Desert Online project has proven a dream investment, as it reached a $1 Billion milestone in gross sales across all platforms. The announcement was made on April 9, 2019.
Pearl Abyss is in the money!

Black Desert open-world MMORPG action franchise was released four years ago and this $1B milestone in gross sales accounts for all platforms and all its installations. The game enjoyed critical and commercial success right from the start and it is available on iOS and Android mobile devices as well as on PC and Xbox One. It is currently playable in one hundred and fifty countries and has approximately eighteen million registered players.

Pearl Abyss comes from South Korea and its headquarters are in Anyang. The company was founded in 2010 and most of its games are released solely for the Asian market. This excludes, of course, Black Desert mobile, PC, and Xbox One versions which remained the company’s most celebrated and treasured title released so far. 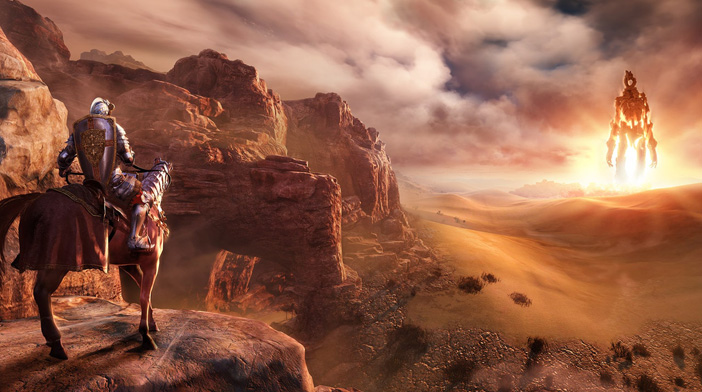 The CEO of Pearl Abyss, Robin Jung, is credited for expanding the range of the company’s operations overseas and as an extension bringing their games to other markets on other languages. In 2018, they acquired CCP Games, which developed EVE Online, and regarding this $1 Billion checkpoint, he said:

“We’re proud of what this achievement represents – the hard work and dedication from our teams over the past four years and the support from a community of fans around the world. With over 30% of gross sales for Black Desert stemming from mobile platforms, which saw an initial release in Asia in the past year, we’re confident that sales are accelerating. Pearl Abyss is optimistic for the future of the Black Desert, and we look forward to launching Black Desert Mobile globally by the end of the year. “