CD Projekt Red’s Gwent card game has grown in popularity and has even had an expansion set dished out just two months ago called Iron Judgment. The game seems to be doing pretty okay, but not so much on consoles apparently. Mainly, the Polish developers are saying that they are having trouble maintaining the support needed towards the console edition. Now, that the mobile version of the game is out recently, the developers have decided not to spread their focus too thin and simply cut off the console version. But, there will be a chance for those few who do play the game on PS4 and Xbox One…

CD Project Red is allowing account transfer from consoles to a multiplatform GOG account between December 9th, 2019 and June 9th, 2020! 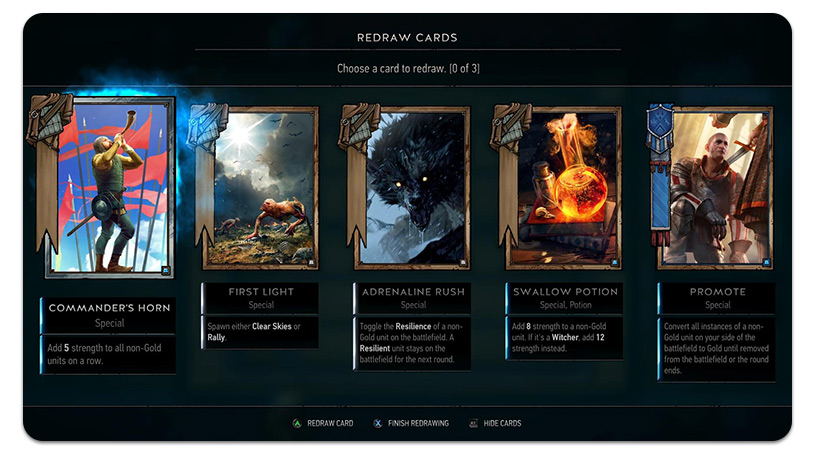 The Polish developers are still not going to leave their players of Gwent console edition high and dry and will still provide a way out. Starting on Dec 9, those players will be able to transfer their progress, along with all achievements, cards, and resources, to a GOG account that is intended as a multiplatform account, valid for both PC and the iOS version of the game. Being two of the most popular platforms, this move will hopefully make up for the inconvenience.

Gwent: The Witcher Card Game is, of course, based upon the studio’s smashing hit The Witcher and features characters and elements from the series. In fact, the game was derived from the books written by Andrzej Sapkowski, upon which the whole thing is based upon. The books also contained a card game that was used as a basis. Of course, the original game trilogy achieved critical acclaim and the card game is also popular, but not so much on consoles as it seems.

Beginning on December 9th, Gwent on consoles is getting “frozen” and will remain in its current state until June 9th, 2020. It will be playable still and all progress attained can be saved and copied over to the GOG account, but these two console versions of the game for PlayStation 4 and Xbox One, won’t get any more updates or contents, or any fixes whatsoever.  Furthermore, cross-platform matchmaking is also getting shut down and won’t be working anymore from Dec 9 and the developers are disabling all real-money in-game transactions and purchases. 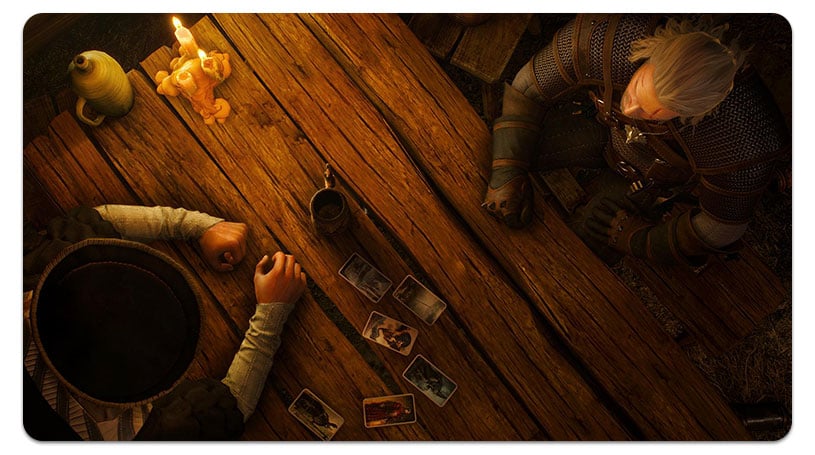 However, PlayStation 4 players won’t be able to copy their premium in-game currency to their GOG account, called Meteorite Powder! So, they must spend it before initiating the transfer!

On the bright side, Gwent iOS has been out for a month and a half and has thus far seen a positive rise in the player pool. On the iTunes App Store, Gwent: The Witcher Card Game iOS has an overly positive score of 4.8-stars out of over 16k ratings, which is incredible, and it is #81 in the Card category.