Almost two months since the first rumors that The Witcher 3 will be potentially making an appearance on Nintendo Switch, the gaming community had been radically divided into two opposing camps, with optimists and naysayers verbally beating the living daylights out of each other with more passion than Northern Kingdoms opposed the army of Nilfgaard. Indeed, for a while seemed that our favorite monster slayer had suddenly got cold feet after all that trudging through the swamps of Crookback bog and that much-anticipated transition to Nintendo Switch would never happen. However, there recently came to a development that indicates that there might be much more to these rumors that just baseless wishful thinking. 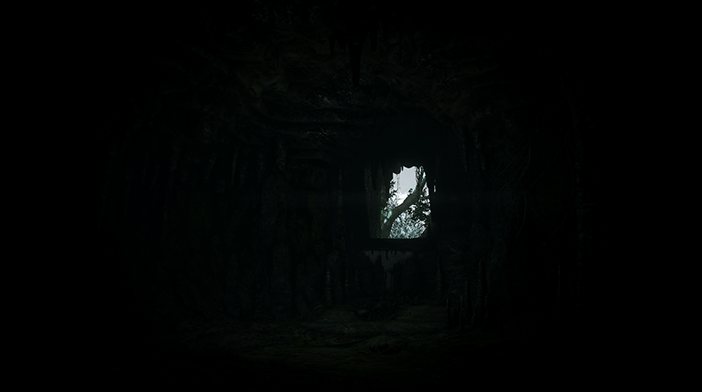 If you remember, it all started with a chance discovery that a French wholesale gaming retailer included Witcher 3 among games that are scheduled to appear on Nintendo Switch, including Assassin’s Creed 3 as another blockbuster title. They also listed December 31, 2019, as a date of this release, although that was obviously just a placeholder. Understandably, everything was pretty flimsy, so this was deemed as a fake by most gamers. However, when it was definitely confirmed that Assassin’s Creed will indeed be coming to Switch console a couple of days ago, our thoughts had naturally turned to Witcher 3 again and we figured that there might be more to that rumor than we initially gave it credit. And, now, thanks to Doctre81, a YouTuber with an investigative streak, we got another piece of info unrelated to the first one, which also suggests that Geralt of Rivia just might grace us with his presence on Nintendo Switch in the foreseeable future.

Doctre81’s discovery is related to the site called GOG GALAXY, a “gaming Client designed for a convenient purchasing, playing and updating games, as well as an online play between gaming platforms“. Among other titles, this site hosts a number of games from the Witcher franchise, including GWENT: The Witcher Card Game, Thronebreaker: The Witcher Tales and, of course, Witcher 3. Of course, by itself this piece of info wouldn’t be so exciting, but, as Doctre81 pointed out, they had also posted a job listing for a position of Head of Software Engineering for GOG Galaxy, which, in addition to platforms such as Xbox and PlayStation also mentions Nintendo Switch. This, again, suggests that they’ll be needing ports for all those different consoles, if they really intend to achieve that “online play between gaming platforms”.

Now, we could write this off as another case of random guesswork if it wasn’t for the fact that this site is owned by CD Projekt Red, the creators of Witcher video game saga and it certainly adds considerable weight to the entire theory. Will Witcher 3 be actually making an appearance on Nintendo Switch? Well, we won’t know for sure until we hear an official statement by CD Projekt Red. Nevertheless, this new discovery suggests that there actually might be a better chance for that than disbelievers initially admitted, so let’s be patient for a little more. In the meantime, my thumbs are seriously starting to itch on the prospect of sampling Witcher 3 on Switch. How about yours?