While there have been some considerable layoffs in the gaming industry recently, others decide to form alliances. That is what happened when former developers of Diablo and Torchlight created Monster Squad Games.

A new company is keeping their upcoming project a secret, for now, the developer will most likely start with a co-op PvE game that will include melee combat against AI enemies. However, PvP mode is not out of the picture as well, but the developer said they are not looking for competitive gameplay.

“There will be monsters in the game,” said John Dunbar, gameplay director in an article for PC Gamer, “and it’ll feel really satisfying when you hit them, whether you’re shooting them or beating them with a club.”

Since employees of the Monster Squad Games have plenty of experience on the games with rich loots, the new game won’t fall behind either. During the Early Access period, the team will collect feedback from the fans in order to improve the game. 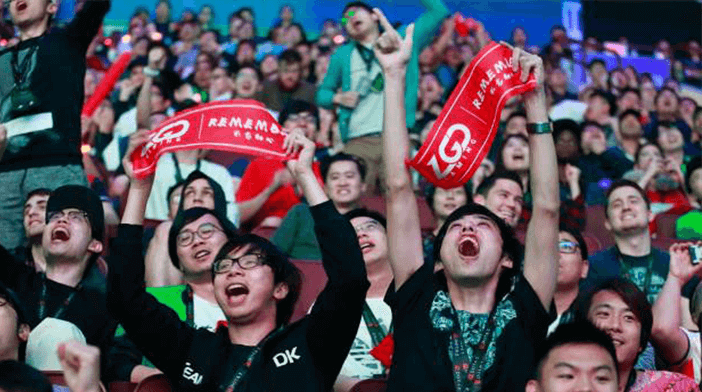 Now, what players can expect is still not clear except that there won’t be large campaigns but rather more of a storytelling element.

“The focus first and foremost is on gameplay, rather than anything else,” said Patrick Blank, game’s creative director. “It weighs heavily on that side. Torchlight 2 was a huge, very long campaign. We don’t want to do that again.”

When it comes to the perspective that the game will use, Monster Squad Games only revealed that it’s going to be something new for the developer. So, if we use deduction, it’s going to be a third person game since Torchlight used isometric view and Borderlands was a first-person shooter. When asked why they are not making a single player game that will be story driven, the developer explained they want players to have access to the gameplay as soon as possible.

“With Hob, it was hard to talk to our community about it without spoiling the story,” explained Dunbar. “It made development a bit lonely, and the best times were the occasional game show where we’d have a booth and actually get to show the game to people and talk about it.”

Dunbar also added that they want to build the connection with their players in order to make a better game. “It’s really motivating to make something and then put it in front of players right away. You find out what works, what doesn’t work, and what’s missing really fast,” he added.

Monster Squad Games head Lefler expressed studio’s intention to continue supporting the game even after the release in order to make sure it will evolve. This is something that Runic Games wasn’t able to do with Torchlight which Lefler sees as something that was missed out on.

“Now, it seems players want games that constantly grow and evolve. Early on, we realized whatever we were going to make needed to be something we all could work on for years to come with our community, and we all needed to love it,” said Dunbar. 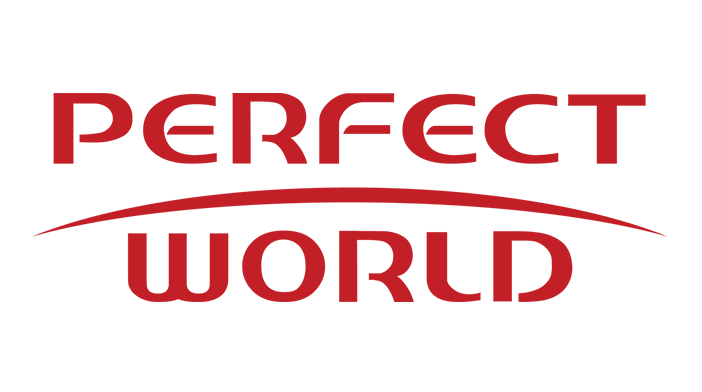 In November 2017, Runic Games was closed by its owner Perfect World Entertainment which was really hard for Dunbar and others. CEO of Monster Squad Games Allen Fong called this period “difficult” since all employees at Runic were close and were still patching Hob when the news arrived.

However, they didn’t let the closure of Runic to discourage them, so this group continued to meet and brainstorm various ideas about potential projects. They decided that this was the perfect time to do something they always wanted to do.

“It’s a culmination of returning to what we’re really good at from our past games, and exploring new gameplay systems and mechanics that heighten those elements that we’ve wanted to try for some time,” explained Blank.

Funds for the project are already secured and Monster Squad Games intend to publish the new game in-house. Currently, the studio is planning to hire more people but want to keep it small with a maximum of 30 developers. The new project is still untitled and the information is scarce, but the energy coming off the Monster Squad Games team carries a promise that this will be an interesting game. There will be more details on this topic in the upcoming period and on the studio’s website.