EVE Echoes, the next revolutionary step in mobile gaming, is dished out by Netease Games and it is everything they promised. The open beta is now live and it brings a deeply immersive Sci-fi sandbox massively multiplayer online gameplay through the world of EVE Online we all love and respect. It took quite a while for the critically acclaimed space-based MMORPG to get ported to mobiles, but it is finally here and it brings the untainted experience according to the community feedback so far, so let’s dig in or fly into orbit more accurately…

The original game was developed and published by CCP Games and their subsidiary Simon & Schuster. EVE Online launched in 2003 and has never stopped being online since achieving unimaginable heights through these sixteen years. It has well over 500k active subscribers at all times and it uses the limited free-to-play model. Since then, the game has spawned a cult following and a lively community, with many of the important aspects of the game being directly influenced by players and coalitions.

Eve Echoes release date is still officially set for spring 2020, but open beta begins now and the game is available for both Android and iOS. The game is ported and offered by Netease Games, a veteran on the mobile gaming market, based in China. After a closed beta, players can access it now on Google Play Store and App Store. 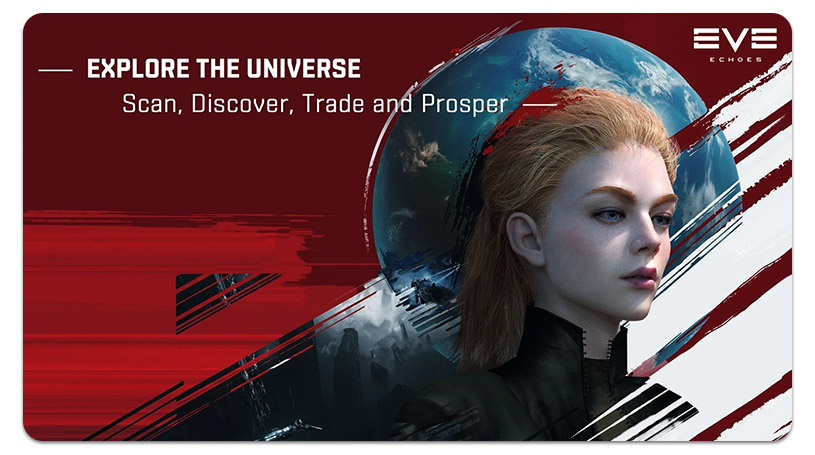 EVE Echoes is placed in a parallel New Eden. In this game, the open-world concept is replaced by open space, as the universe is the stage for interstellar combat, piracy, exploration, harvesting resources, industrial manufacture, trading, and many other multiplayer social activities. There are hundreds of solar systems open for players, and they all come in this mobile edition too. In this respect, the story and the history of this game is written by players themselves, and it was so in the past.

Mainly, EVE Online was host to the biggest PVP MMO moment in history of video games. This extraordinary event transpired on January 27-28th, 2014 and it was a conflict was between the (CFC) Clusterfuck Coalition and their allies the (RUS) Russian alliances against the N3 and the (PL) Pandemic Legion. The conflict lasted for 21 hours and had a total of 7548 players participating, peaking with 2670 participants at any one time.

If you haven’t played eve online, the majority of in-game content is supported by an in-game currency that can be bought and translated to real money worth easily. The total amount of ships, cruisers, and destroyers lost in the B-R5RB, by both sides, accounts for a total of up to $330.000 real-life money’s worth.

As mentioned, EVE Echoes mobile game is an MMO, same as its PC predecessor, and it brings all the hallmarks to mobiles. We can forge our own path within the massive sandbox environment, form allies with other pilots and be part of Alliance to influence the entire galaxy. The game offers real-time combat, mainly via space crafts, but also competitions in exploration, piracy, gathering, tech development, and more. Trading, for instance, is a very important part of the whole experience and it has decided the balance of power more than once in the past.

There are over one hundred unique space ships available currently to deploy in over 8000+ star systems. A single player can operate more than one hundred ships, all with unique cosmetics and features. Of course, as mentioned, galactic wars are a big part of the game and it is expected to be so here as well, so choose your coalition well. Players can form alliances, corporations, or just groups and do everything together, and in such environments players usually focus on one aspect of the game, whether its monetary, technological development, or combat. 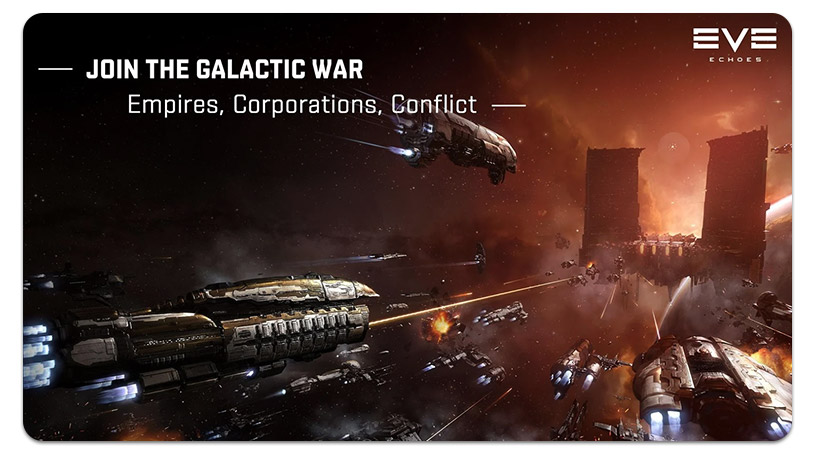 In terms of graphics and appearance, this mobile version brings the same style and look as the original does. EVE Online was released 16 years ago, and its graphics have been improved over time, but the game still uses its original basis. Thus, this mobile version is much like the original. The graphics and appearance are well-enough not to mess with the immersive experience of the game, but they won’t overburden your Smartphone. 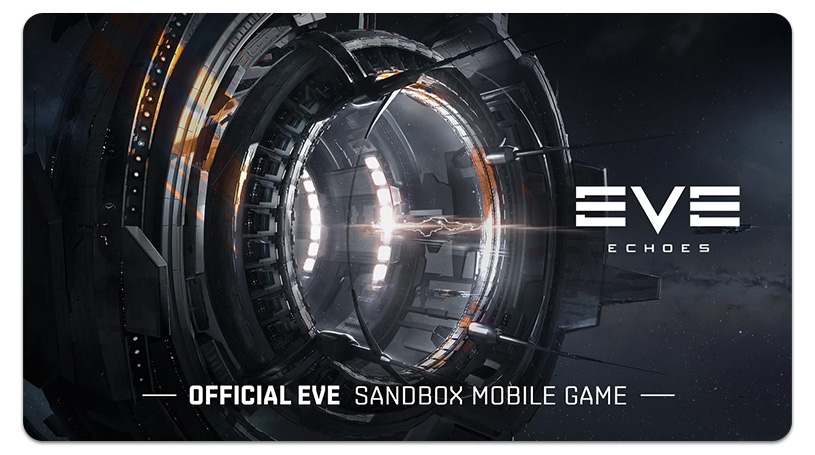 Even before its official release date, EVE Echoes looks ready to grow the community and include mobile gaming as well. The game brings the same experience as the original, with the same possibilities, and the social aspect of the game is still impressive 16 years later. Some basic features from the original are reportedly missing, but since this is open beta, they will undoubtedly come later. All in all, fans of EVE Online can rejoice and others can join in on the interstellar fun.

The game brings the same experience as the original, with the same possibilities, and the social aspect of the game is still impressive 16 years later. All in all, fans of EVE Online can rejoice and others can join in on the interstellar fun.