LINE Games and Oozoo bring us possibly the biggest update for Exos Heroes so far, with the much anticipated new content and episodes for Season 2. Just shy from being a complete expansion for the game, this update brings new storylines, new Heroes, new gameplay mechanics, new systems, new continents, and even new items.

It is titled “The North Wind” because the story now takes us to Brunn. It is a nation ruled by a young matriarch. The fans of Exos Heroes will recognize some of the elements because the story picks up precisely where we left off in the previous season.

The Story so far

Zeon was severely wounded after a confrontation with Shufraken and was saved by Schmid, his mentor. He has recuperated from grave injuries thanks to Jinai, but Zeon then becomes entangled in escalating conflicts between Mahar and the mentioned Matriarch from Brunn. The mentioned Megar is the matriarch’s advisor and also an outcast royalty of North von Frosty.

With the story progressing, the new characters a.k.a. heroes coming are:

With the expansion of the Exos Heroes story, we can also progress farther. The Signature Force and Awaken Hero systems are now added to the game. Now, in season 2, the max level cap for the account is increased to 60 (up from 55). The mentioned new hero advancing systems are as follows:

Awaken Hero – absorbs and transfers additional options of the selected Fated Armor to the Hero. For the Awakened Heroes await new Season Armors to be equipped, which can be acquired in the new equipment dungeons.

Additionally, there is also the Dye shop, to answer the massive need of the community. In it, the players can color their Heroes to their own taste. 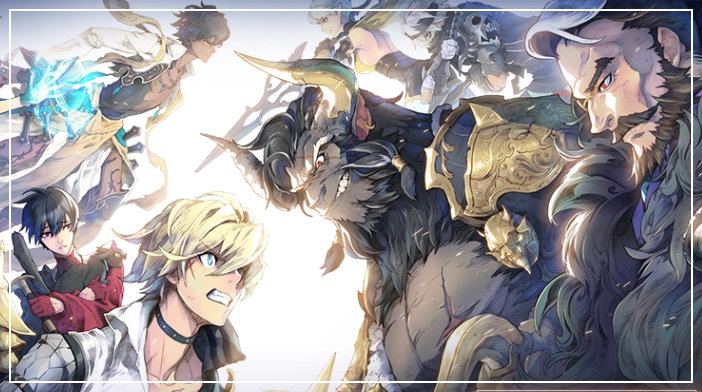 There are also new events coming to Exos Heroes as a way for LINE Games and Oozoo to celebrate a successful year behind them. In fact, there is currently a week-long “Gift for 7 Days” event that launched with the beginning of Season 2. It is available from September 3rd to September 24th, so relax…it does not last only 7 days despite the title.

During these 3 weeks of the “Gift for 7 Days” event, the players will be rewarded a handful of in-game items for 7 days and also the new Fated Hero Neomi on the 7th day (the last day). So, everyone is entitled to 7 days of rewards, during the upcoming 3 weeks.

Enhancing Neomi and other Heroes’ levels from 5 to 6 stars will award even more prizes.

There are also 77 free pulls which allow the player to free Recruit 11 times for 7 days. Three free pulls events will run throughout September ( from Sept 3 to Oct1). 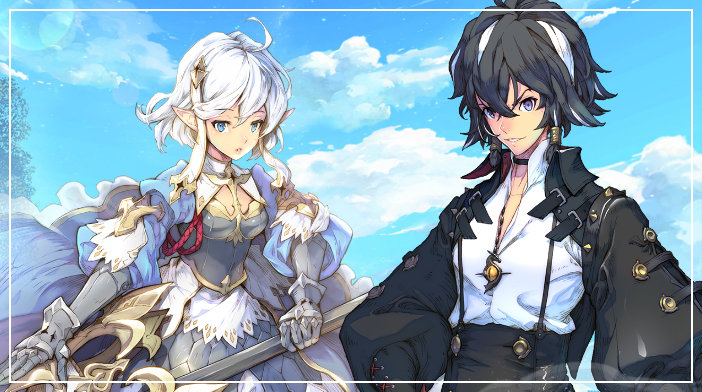 Haven’t played Exos Heroes at all?

Exos Heroes achieves its immersive allure with its impressive visuals, but also with an intricate way of storytelling. It is a grand adventure set in a time of myths, mysticism, and fantasy. The sword of the emperor “Exestruk’ has been lost. The player rides on an ancient Airship through the skies of the vast world in search of it and is joined by ancient dragons in the hunt for treasures.

The fate of the world is at stake as the story unfolds in an intricate blend with the gameplay. Pairing the narrative with impressive visuals, but also the way the player is being led through the rollercoaster of characters and fantastical occurrences is really what sets the mood and keeps you locked in.

The game is, in its basics, a pure RPG that uses the familiar hero collector, gacha element to its maximum, and also engages players with strategy and skill. It is a free-to-play JRPG with turn-based combat, like many that came other, but it improves on the hallmarks of the genre. In short, Exos Heroes is worth playing especially now after Season 2 “The North Wind” has begun. It is available on both iOS and Android.