Simply called Fish Clash, this sports simulation game has quickly risen to become a popular choice on both the iTunes App Store and Google Play. Upon taking a closer look, we saw this was not just because of its immaculate development, but the experience it offers, particularly competitive multiplayer. WE’ve decided to dedicate this page to Fishing Clash review, but also guides, tips, and tricks in the second part.

Ten Square Games have hit a bull’s eye with this title, as it immediately became one of the most praised and popular sports gaming apps… 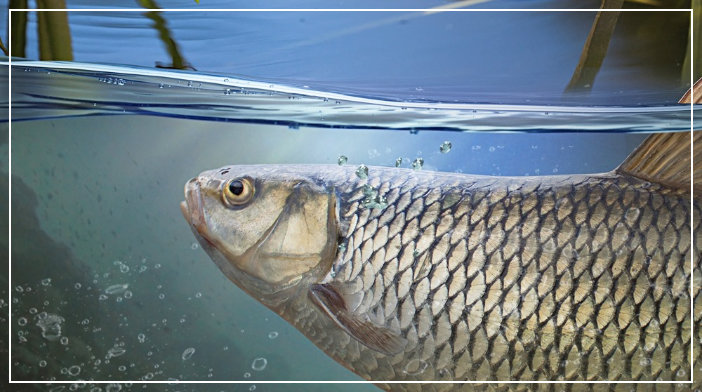 Fishing Clash release date was in October 2017, under the slogan “the most popular hobby in your pocket”. The game is developed and published by Ten Square Games, who already brought us Let’s Fish: Sport Fishing Game and Wild Hunt: Sport Hunting Game, both in a similar niche, as well as some other titles, like Magic Heroes: Lord of Souls. As veterans in the sports simulation genre, Ten Square Games have hit a bull’s eye with this title, as it immediately became one of the most praised and popular sports gaming apps. On Google Play, Fishing Clash Android has a brilliant 4.7-star score from around one million votes and it has 10,000,000+ installs. Similarly, it has 4.8 stars on the iTunes App Store.

Pairing beautiful scenery with crystal clear waters and bringing in the authentic feel of the fishing gear, Fishing Clash has achieved its goal… 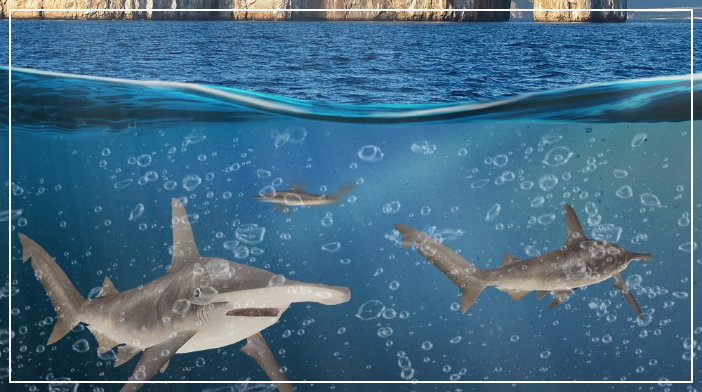 Pairing beautiful scenery with crystal clear waters and bringing in the authentic feel of the fishing gear, Fishing Clash has achieved its goal. That is presumably creating a genuine fishing sports atmosphere, with the joys that sport offers, which is enjoying the scene, preparing your equipment and handling it right, and overall enjoying the chase. In this regard, we can say that this game does appeal to the hunter in us, and it manages to do so by giving its interpretation of every aspect real fishing would have, minus catching real fish which is even better, P.E.T.A .would agree.

As a sports simulation game, the game is in its basics just what you’d expect – an adaptation of real fishing to mobile device gaming… 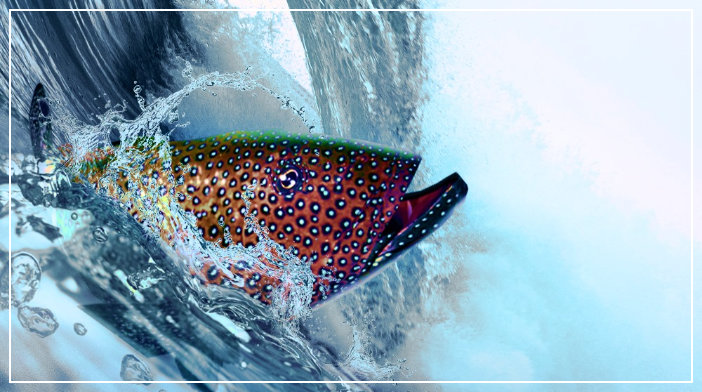 As a sports simulation game, Fishing Clash is in its basics just what you’d expect – an adaptation of real fishing to mobile device gaming. In this regard, the basic mechanic is the clicker mechanic, where the game simulates reeling via tapping the screen. However, this opened up tops of other possibilities, with combo points, power, and other mechanics that go into it. Also, while this is the basic mechanic, there are tons of other features for players to use, such as preparing your equipment.

Other key features are presented in lures, leveling, collections, and of course, fisheries. Fisheries, i.e. place you fish, are crucial in catching the fish you want. And, in Fishing Clash, there are even boss fishes. Boss fishes are rare spawns, highly sought after by players. To access multiple fisheries, especially the prestigious ones, you need to level up your lures as well as yourself. Fishing will yield experience, but also in-game resources, currencies, and other stuff you can use in your collections.

And, lastly, no fishing game would be complete without the weight of your catch, to be factored into your play. Fishes you catch all have their weight, as well as rarity, rating, points, and coins they yield. With the in-game currency, you level up your gear, purchase better rods and equipment, and other stuff you need to advance. However, all this gets an entirely different, more engaging note when PvP (player versus player) gameplay comes along, and it is the key feature in Fishing Clash. You can duel with another player in pre-set fisheries and participate in different competitions.

The graphics, rendering, and textures come to shine especially with locations, scenery, and the environment you’re in… 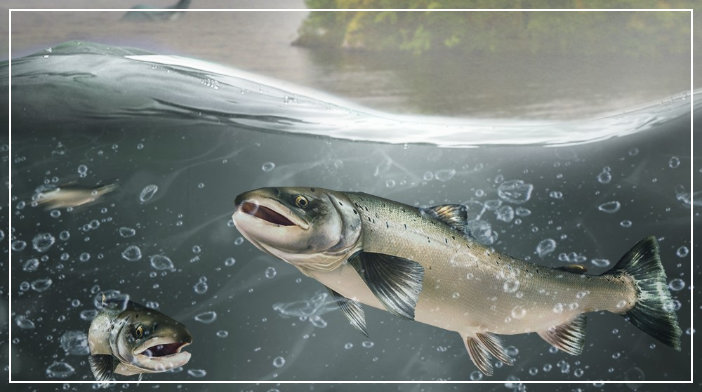 Fishing Clash is a highly-advanced sports simulation game in terms of visuals. The graphics, rendering, and textures come to shine especially with locations, scenery, and the environment you’re in, Often, it may even look like real footage of real beaches. Fish models are also quite intricate and beautiful, and really give a sense of accomplishment to the player.

Despite its highly-developed graphics engine, game is not tech-demanding… 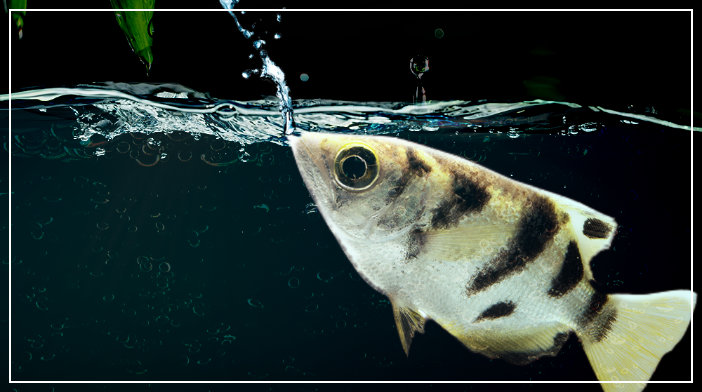 Despite its highly-developed graphics engine, Fishing Clash is not tech-demanding. This is because there are not many processes happening at any one time, while the scenery is relatively unchanged while you play. Most Smartphones that came out before 2017 even, when the game was released, will be able to play this game with no problems. You will need Android 4.1 and up or iOS 9.0 and up to run it. 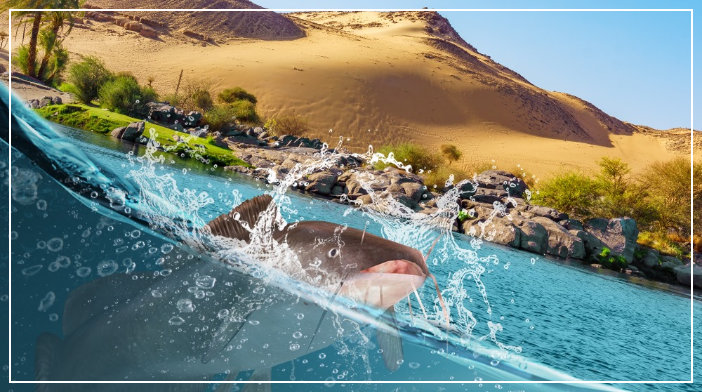 Fishing Clash is free-to-play and the players have access to the game’s full features without having to spend a dime on it. The game does offer microtransactions for players who wish to progress faster, but everything is achievable with normal play. Resources are mostly used to improve lures and access different fisheries, in pursuit of more exotic fish and boss fishes. Real money packs cost from $0.99 to $99.

Fishing Clash uses the best of the gaming mechanics that traditionally work on mobiles, and pairs it with good visual delivery and an engaging, competitive PvP gameplay… 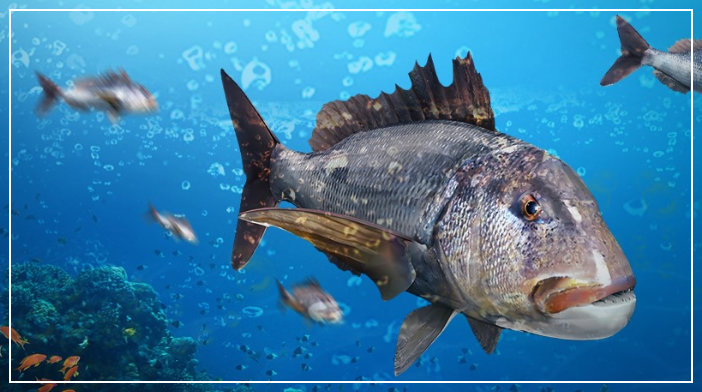 Sports simulation mobile games are evolving and improving with each new title and, currently, they are at a very good place. Fishing Clash uses the best of the gaming mechanics that traditionally work on mobiles, and pairs it with good visual delivery and an engaging, competitive PvP gameplay. Multiplayer gameplay is what gives this game endless replay potential, while the competitive spirit and the good translation of the atmosphere are what make the players stick with it. That, and the fact that there aren’t many fishing mobile games out there, to begin with.

Fishing Clash uses the best of the gaming mechanics that traditionally work on mobiles, and pairs it with good visual delivery and an engaging, competitive PvP gameplay... 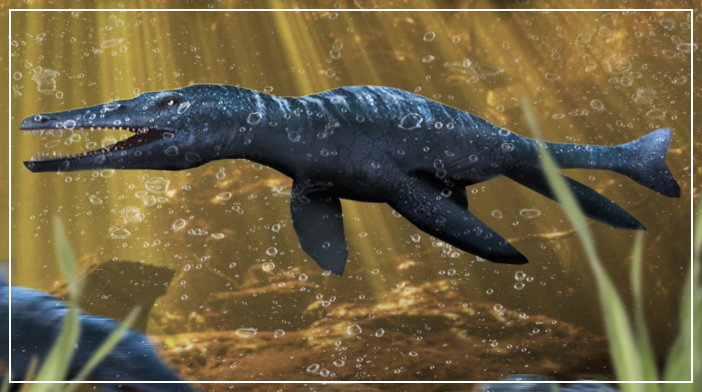 This is the second part of our page dedicated to Fishing Clash, where we explore the game a bit further and deliver some of the guides composed for the community or by the community. Also, Ten Square Games are very much involved in the community and provide many useful video guides themselves on their official YouTube channel. This game has a lively player fan base, with over 10 million installs, and people are asking all kinds of questions about it. We’ve gathered the most popular questions about Fishing Clash and tried to answer them.

How to upgrade rods in Fishing Clash?

Fishing gear is one of the major features in Fishing Clash. Players used to have only one rob at the beginning, but at one point, Ten Square Games brought in multiple rods in a big update. Each Rod is designed to be assigned to a specific fishery and, since the update rods also have stats and perks. These are crucial and affect your gameplay’s success greatly. You can upgrade each rod to up to 5 levels. Stars represent rod levels and you can only upgrade rods by combining the same rods, of the same level, of the same fishery. Ex: upgrading a Rod level 2 to a rod level 3 will require 4 levels 2 rods. Perks do not affect the outcome, while all stats will increase automatically with the upgrade.

How to get/catch boss fish?

Boss fish are very, very rare in Fishing Clash. There is no special designated way of finding or catching bosses and you come across one by sheer luck. With that said, of course, certain bosses can only be found in certain fisheries. So, for a chance for a specific boss, you have to fish on the fishery where it has a spawn chance, meaning you need to have a sufficient level and lure. Bosses never appear during a PvP duel between players. Boss fights can last very long and can be difficult, but they also present a great way to improve your fishing combo records. Each fishery has up to 5 bosses in total, and your boss collection can be seen on your profile info page.

How to get collections?

How to get rods?

As mentioned, upgrading rods will require multiple rods of the same level, from the same fishery. In this regard, you can view this like classes for all intended purposes. Level 1 rod has 1 perk, level 2 rod has 2, and so on. Some perks have a level requirement and one perk is randomly drawn for specific staff, you cannot change it, although you can reroll it for a chance of greater value. Rods are generally purchased in shops, awarded from various prizes, and from special packs.

How to get legendary lures?

Fishing Clash uses the best of the gaming mechanics that traditionally work on mobiles, and pairs it with good visual delivery and an engaging, competitive PvP gameplay...