Volare, oh oh, cantare, oh oh oh! This is not a song by the Gipsy Kings, this is a brand new hero collector titled Hero Cantare with WEBTOON. It is fresh as its global release date was in May 2020, but it is also innovative in a lot of ways, enriching the gacha hero collector RPG genre significantly. It is the genre blend that seems to be one of the most popular currently on the mobile gaming market and it is a good thing for it is constantly being improved and upgraded. The game seems to be bringing a lot of cool stuff to prove its worth so we took a good look at it and in the second part, we composed guides, tips, FAQ, and other stuff. 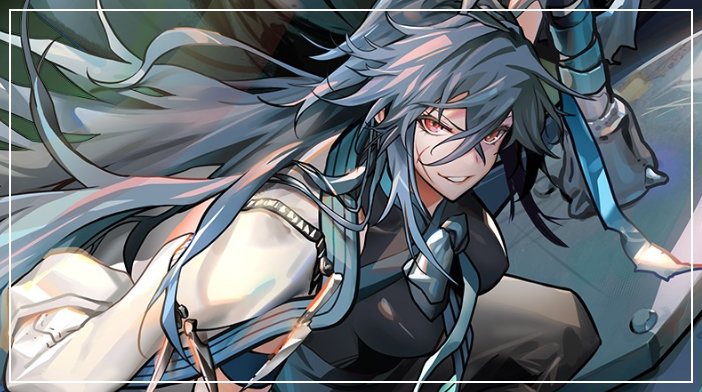 Hero Cantare with WEBTOON is a crossover game that matches up three different webcomic series’ titled Tower of God, Hardcore Leveling Warrior, and God of High School. It is a bold project, never before attempted by any mobile game developer on such a scale and it is so far the boldest crossover attempt we’ve encountered. The benefits of this are many, like pulling together different audiences with a single title and having a very diverse list of anime characters from various universes.

However, the cons of this are that it took a very long time to develop this game. The first time we heard of it was in 2019 and it was still a full year before we got our hands on it. However, the Global release date was on May 25, 2020, and it is finally out, achieving acclaim straight away.  Following a successful pre-register period, the game was downloaded over five-hundred times in just a few days. On Google Play, HC Android already has a very positive 4.6-star score from around twenty thousand votes, while on the iTunes App Store, the game has an even better 4.8-star score. 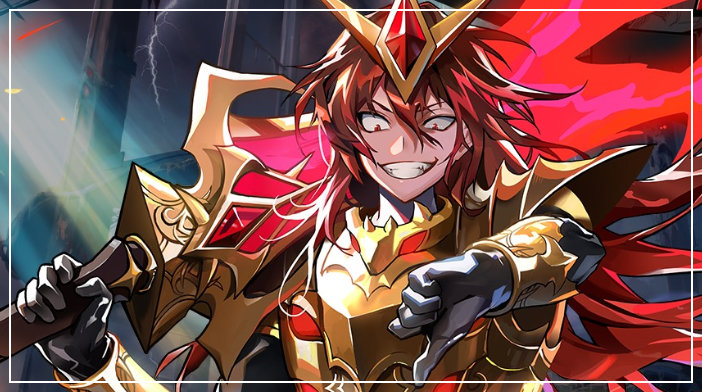 As mentioned, HC is pairing several webcomics and anime, including Hardcore Leveling Warrior. It is an acclaimed webcomic, but an anime is announced also with a thus far unknown release date. However, fans do hope it will be soon, and being included in a video game like this only supplements everyone’s’ hopes. This game achieves its alluring atmosphere by combining the mentioned different universes from webcomics in a mix of genres that is probably the only thing suited to present this much different characters in a single game, in the right way.

It is part hero collector, part JRPG, part turn-based strategy, and all gacha… 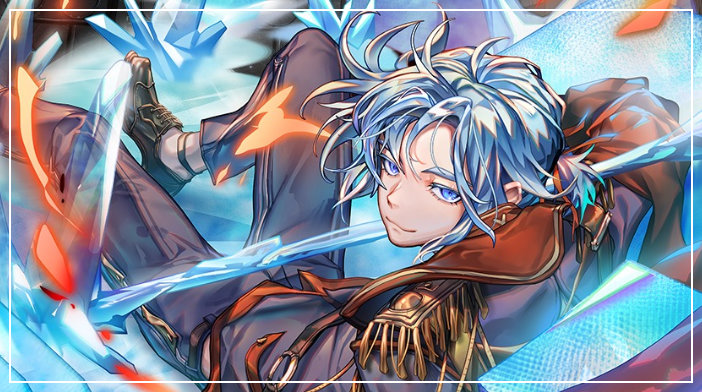 Regarding its gameplay, this game falls into the traditional mix of very popular genres today. It is part hero collector, part JRPG, part turn-based strategy, and all gacha, which is a familiar mix to people with many games in this niche present in the market today. It seems that, if a title wants to have success in this regard, they only compete for the most original character idea, storyline, and visuals. The hallmark gameplay mechanics are very rarely touched as they work well and the fans like them as they are. And, this is the case in this game as well, which is why it achieved its success so fast no doubt.

Graphics and visuals are this game’s strong suits… 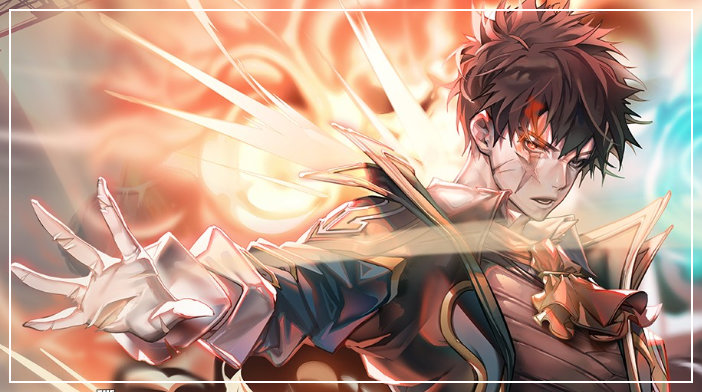 With all these different webcomics and anime joined together here, it is a diverse setting for a large number of characters. With that said, all of the anime and webcomics are from WEBTOON and have a similar art style, so Hero Cantare does not look like a hybrid fusion of different art styles. Mostly, everything seems to fit nicely in one unified style and it looks great. Graphics and visuals are this game’s strong suits. Animations and models are incredibly detailed and some of these characters and character costumes you’ve never seen before!

This game is not that easily accessible with outdated devices… 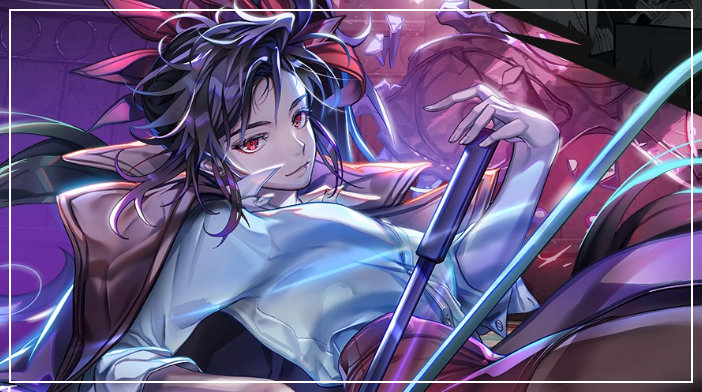 As it is expected, there is a price on these kinds of advanced graphics on mobile devices and it is technical requirements indeed. This game is not that easily accessible with outdated devices. It can run on Android 5.0 or up but according to the game’s publisher, NGEL Games Co., the minimum specifications recommended for playing Hero Cantare match Galaxy s6 LTE, which has 3GB of RAM and quite solid features to be honest. The situation is similar to iOS, as you need 9.0 or up. WE recommend you have at least 4GB of RAM and a GPU that is not older than 2 years to play this game smoothly and to not have it melt away your Smartphone.

You can purchase the game’s premium currency (gems) with gold, which is the basic currency… 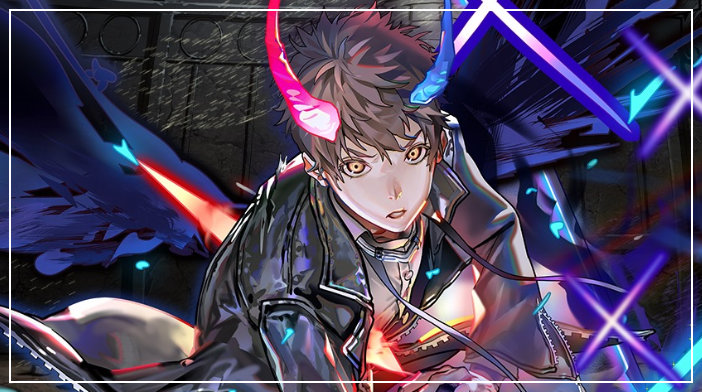 Hero Cantare with WEBTOON is completely free to play and download on both Android and iOS. As with all gacha games, certain in-game purchases are offered, with packs ranging from $2.99 to $89.99. However, those monetization features are getting smaller and smaller with every new gacha because the fans do not approve of them much, and this game does help with that a bit. For instance, you can purchase the game’s premium currency (gems) with gold, which is the basic currency. There is of course a daily limit to that, but it’s something. There is no hard paywall at all and the only limit is your own time invested playing.

The design of the models is a refreshment, with wacky and very cool characters all over… 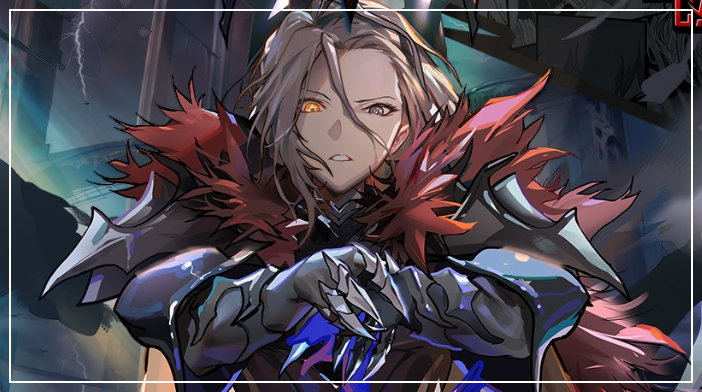 Hero Cantare is a bold new idea of putting together multiple stories and universes in a single game. Sure, perhaps Mortal Kombat 11 did it also, but this game fuses stories and characters from their webcomics and anime on a much larger scale and with much deeper character detailing. All of the characters are pretty true to the source material in terms of visuals, but also their personality and abilities. And, the design of the models is a refreshment, with wacky and very cool characters all over. Certainly a delight for those who love good aesthetics, while the gameplay will satisfy any gacha gamer.

The design of the models is a refreshment, with wacky and very cool characters all over. Certainly a delight for those who love good aesthetics, while the gameplay will satisfy any gacha gamer... 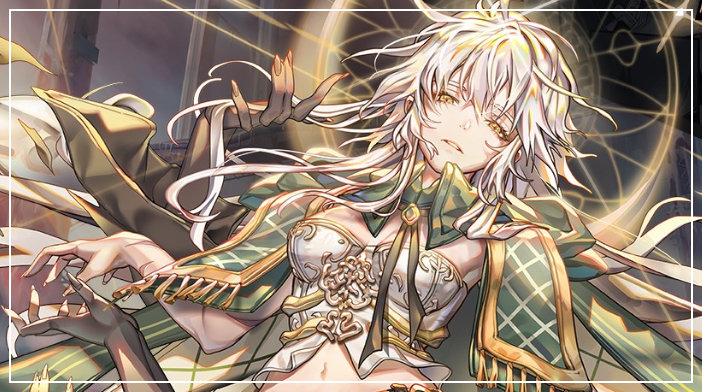 While the game is out for only a short while, the community is just forming and it needs perhaps some small help with the basics. There aren’t many frequently asked questions in the usual channels which the gaming community uses, like the Reddit but posts about Hero Cantare we’ve found are most interested in the following:

This is a young game but tier lists and best hero choices are already well-established on the web. It is important to stay up to date to know which characters to reroll and which to keep. After you’re done with the story chapter 1-3, the cube will be fully charged and you can do a roll in the portal. You will also have two Pick-Up Cubes awarded to you from Events, check the mail. You should then use one of them and, after you get a hero, tap on the Open x 10 in the lower right corner of the screen for a 10x free pull. If you want to make guest accounts and do the traditional reroll, this is all you need. If you do not like your rolls, just delete the date from the settings menu and you can repeat. But, if you go to chapter 1-5, you get a selector cube, which is a guaranteed SS roll and you can reroll it in-game as much as you want before you confirm you are satisfied with the results.

Ideally, if you get two SS units before you spend your selector cube, you should keep them. Once you are done the chapter 1-5, you get your selector cube which you need for rerolling. After your pulls, in the Hero interface where you are shown the characters you’ve got, in the bottom right corner is the Retry cube, which will cost you a memory stone or something else. So, once again an overview of the steps:

Some of the best and recommended characters you should keep are currently:

How to get memory Stone?

In Hero Cantare, you use memory to upgrade unit star level or unlock EX abilities. Also, you can obtain relics found in the Awakening tree. Memory can be earned in Hero Tower, or for duplicate heroes, and from in-game shops. Memory Stones are obtained from various sources, like in the Dimension Gap. When clearing stages, achieving a high score will award you Memory Stones and you can exchange them for character pieces, which is why they are so important. Gather enough and you can unlock any of the characters you want.

As mentioned, Hero Cantare features characters from a few webcomics and anime, like The God of High School and Tower of God. They are both very popular and have already been adapted to anime, with critical success. The third one, Hardcore Leveling Warrior, anime is still in the works, but the webcomic was turned into its own turn-based RPG. In this respect, Hero Cantare is similar to perhaps MARVEL Avengers Game or similar titles that incorporate a vast roster of characters from the same or different fictional universes.

The design of the models is a refreshment, with wacky and very cool characters all over. Certainly a delight for those who love good aesthetics, while the gameplay will satisfy any gacha gamer...