The game initially came out back in 2014, and for the past 5+ years, it has remained one of the best comic book-themed video games in the market. It is certainly one of the most popular mobile games of the mast half a decade, and perhaps the most successful Marvel video game ever, although it is a tough call. Marvel comic book universe has been adapted to the video game world ever since the ‘80s, and with every new title, the bar was going up. Well, this title is an exception to the rule, for it hasn’t lost its community audience despite it being pretty aged, and here is why… 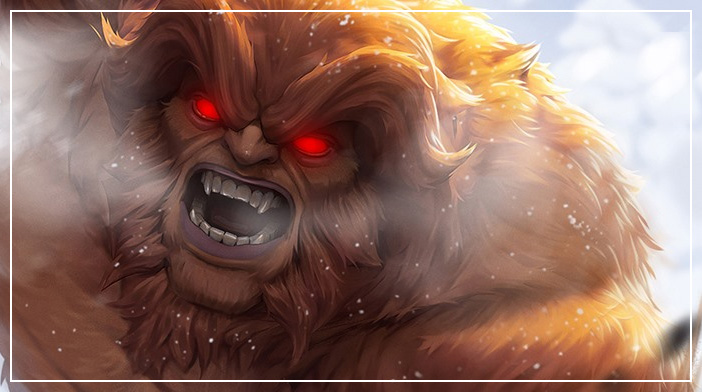 As mentioned, the release date was in December of 2014, a little over 5 years ago. The game was released for Android, iOS, and Arcade, marking one of the pioneering Marvel titles for mobile platforms. It was developed by Kabam, the mobile version, while Raw Thrills made the arcade version. The publishing was handled by Kabam and Dave & Buster’s and the game was an immediate hit.

Receiving generally positive feedback right from the start, this title opened a lot of doors for comic book video games for Smartphones. On Google Play, MCC Android currently has 4.3 stars out of almost 3 million votes, which is only topped by the game’s 100+ million installs.  Upon its release, the game was Editor’s Choice on Google Play store for quite some time. On the iTunes App Store, MCC iOS currently has an even higher 4.7-star score out of around 360 ratings so far, and it is #27 in adventure, although its official genre is Fighting.

This game has perhaps the largest Marvel character pool of all… 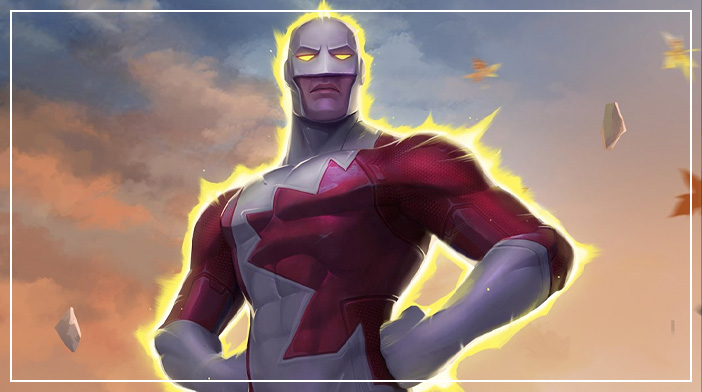 In the game, we are in the role of a typical Summoner and we are tasked by The Collector to assemble a team of characters and champions, just for the sake of combat and fun. Kind of like gladiator shows. The setting is similar to that of Mojoworld Mojo is one of the characters available, as this game has perhaps the largest Marvel character pool of all.   Both Heroes and Villains are included and they all compete to be the champions of the arena. 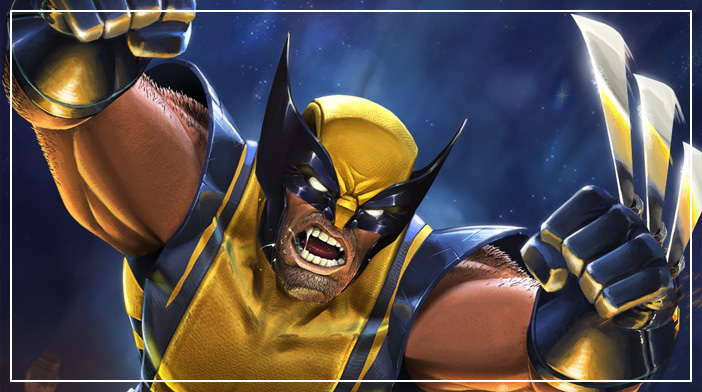 Best described as a fighting game, the gameplay goes along the lines of Mortal Kombat X, Injustice: Gods Among Us, and similar games, where the storyline and the gameplay are intertwined together and seamlessly switch in-between. Naturally, 1v1 combat is at the center of the gameplay, but you also have important things to do outside of it.

At the start, we get two 1-star Marvel characters and, as the story goes on, we also get Iron Man, Thor, Hulk, and others. Of course, the main feature is obtaining new characters, which are either awarded or purchased, and the entire thing is done with Crystals appropriate to the respective Marvel universe (Avengers, X-Men, etc…). All characters have their traits, moves, and abilities, and they come in six classes:

MCC combat system has in many ways defined the genre for mobile phones. Back in 2015, this game introduced the pioneering control system for characters in combat gameplay. The innovative method of controlling was a solution to the problems this genre always had and still has for porting to mobile, and Kabam solved it with the following control scheme:

Outside of combat, you can collect, upgrade, and sell your characters, and organize other stuff. Character level up is done with ISO-8 class-specific currency and Gold, while there are also Catalysts and other ways of tweaking your Champions and gameplay. The main thing remains class type advantage though.

This game uses 3D fighting arenas and models, but with a 2D plane for movements… 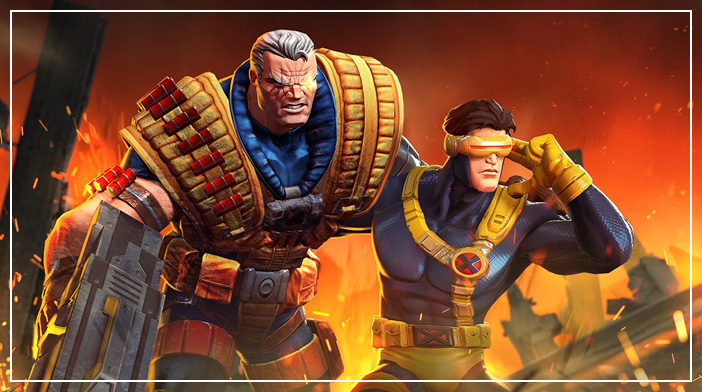 Like a similar game’s Marvel Contest of Champions is compared to, like Mortal Kombat X and Injustice: Gods Among Us, this game also uses 3D fighting arenas and models, but with a 2D plane for movements and actions the characters perform. The models, character costumes, abilities, and movements are very close to the source material. 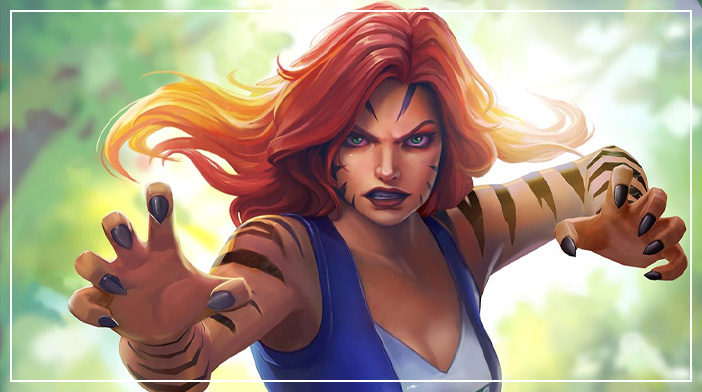 The game was one of the most advanced mobile games in 2015, especially in terms of graphics and several gameplay elements. But, although it came out over 5 years ago, this game can even give some never phones a run for their money. We’ve tested the game on a Smartphone with 3GB of RAM and a modest GPU, and there were some frame rate spike drops out of combat. Thankfully, in combat everything was smooth. The game is constantly getting updated, so it is in tune with the latest operating systems and flagship phones. However, since it’s been around for half a decade, this game can be played on Android 4.4 or later and iOS 9.0 or later. A previous version in 2019 has been causing iOS devices to overheat, but this was resolved with an update. 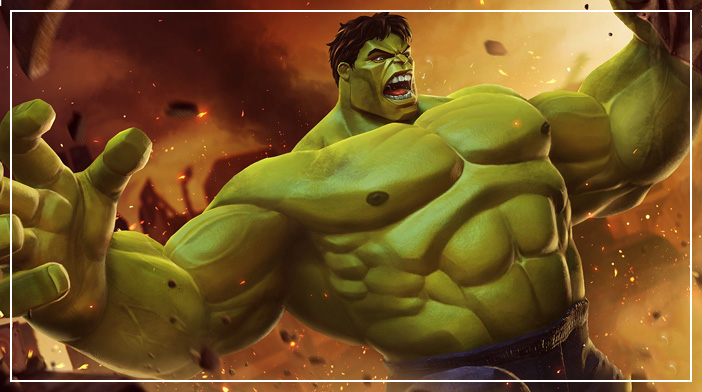 This game is free to download, install, and play. You get plenty of characters to play with and you can upgrade them or obtain new ones without too much fuss or having to pay for anything. However, if you are not one for grinding and you quickly get bored with your current characters, you will have to pay real money if you want to try them all. Also, Packs and Deals in the game’s store can be quite pricey, ranging from $5 to $99 bucks. However, this only affects your experience of the game and does not affect the player’s competitive level too much, if at all. Also, prestigious items found in the in-game stores have a timer and the price goes up while the timer is up, so pay-to-win players can not throw their money into this game so easily. 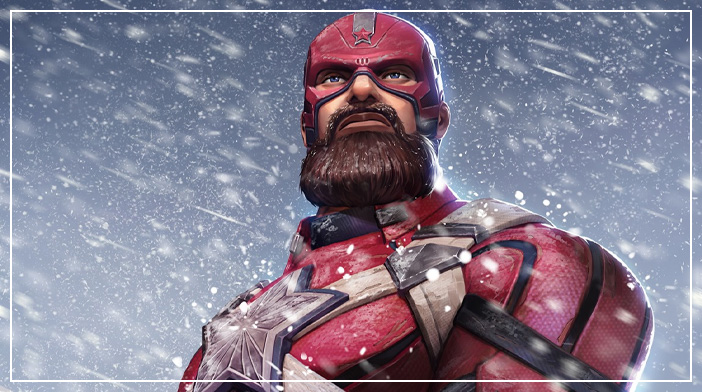 Marvel Contest of Champions is one of the most popular and highly respected adaptations of comic book-themed material to video games. It features one of the largest character rosters in its genre and it has pioneered the combat control system with its innovative gameplay solutions. The game is still insanely popular and receives regular updates, so it is still competitive on the market and will give many younger fighting games a run for their money. It has a cool story, but the focus is on combat. All in all, it deserves its ratings and it does justice to the source material very much.

The game is still insanely popular and receives regular updates, so it is still competitive on the market and will give many younger fighting games a run for their money... 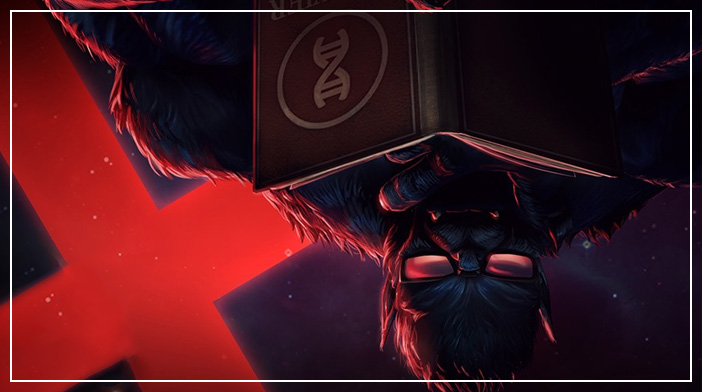 While a review might be a little overdue, guides, tips, and tricks are always welcome for this game is still very much popular and played competitively. We will tailor our guides towards the latest version of the game. We scoured the web and the community to find the most commonly asked questions about the game, and those are:

How to get Thanos?

Thanos is very popular and sought after Champion, and there are several ways of obtaining him. He is a cosmic champion and appears first in Act 3. End Game. Thanos (End Game), the boss in Act 3, is an unobtainable character, but the plain Thanos is very well obtainable, although quite rare. He drops from crystals, while there is also a rare drop chance for him during the gifting season.

How to get the glory?

Glory is a relatively new resource, included in season 4 of Alliance Quest, and it is used to rank up champions. It is obtained by doing the Alliance Quest, beating bosses, clearing maps, and other stuff. It drops from the milestone and rank rewards. There is also a Glory Store, where you buy stuff for your Glory like Glory Crystals that can give either 7,200 or 3,600 shards for a particular class.

Gifting feature is very important in the game. It was added in Update 4.0 and it allows players to send gift items to one another, mainly through the friends’ list. Champions, unfortunately, cannot be gifted which has caused an outrage on the forums among the community. But, this is an important limitation to avoid cheats and to prevent shared accounts to get a bigger advantage. You can give a gift after you’ve purchased a Gifting Badge, which is only bought for real money. Gifting Badges can only be bought within packs of Units, which also caused player outrage on the forums, this time perhaps rightfully so.

The basics of combat movement and fighting are explained in our gameplay section of the review above. However, this time around we won’t just explain how to fight, but how to fight well. According to MCC wiki, forums, guides, and other sources, the secret lies within preparation and execution. Now, having a ranked Champion and choosing the appropriate class is basic stuff, but once in combat, there are several tricks and cheats you can use. The most popular trick is to start combat with a block and dash backward after blocking that first attack from your enemy. Then dash forward immediately and do a combo, dashing backward immediately after the finishing hit. And, then rinse and repeat.

How to become uncollected?

Getting the “Uncollected” title is one of the key elements during the in-game progression. It unlocks daily and free crystals enable the player to get the Grand Master Shards that guarantee at least a 3-star champion, and more. To get the “Uncollected” title, you need to defeat The Collector character. He is a final boss of the Collector Bound Quest, in Act 5, chapter 2. You must progress through the Acts in the Story Quests, and then when you’re in Act 5-2, adjust your strategy accordingly.

To get 5-star characters/champions you need 5-star Shards, which are the toughest to farm and the methodology has evolved along with the game. How to get the 5-star shards? The percentages and chances change with updates, but 5-star shards come mainly from Monthly Event Quests, from the Arena, Alliance War (Tier 11 & above), Alliance Events, and the Colour Code. The grind is easy in process, but the yield is not a large percentage, hence the 5-star champions are quite rare and highly sought after.

How to get gold?

Gold grinding methods evolve with updates, as the prices, rewards, and the content itself changes. However, since 2019, the methods are pretty much unchanged so far in the player community. Firstly, you should never miss out on the Gold Rounds. They are set up for certain time-limited events. Other methods include the usual – regular questing, selling ISO-8 (only if you have extra and is expiring), and open crystals.

How to install and play on PC?

To play this game on PC, like for any other mobile game, you should first download a good mobile device emulator program. The most popular ones are BlueStacks and NoxPlayer, but there are others if you need to find one compatible with your device. After downloading and installing it, you sign in with your Google Play or the iTunes App Store account, download the game app, install it, and that’s it.

The game is still insanely popular and receives regular updates, so it is still competitive on the market and will give many younger fighting games a run for their money...