With each new gaming trend, there is no telling what may come next. Top War: Battle Game comes now when the “merge to Upgrade” phenomenon is perhaps at its most popular stage. But, is this game only attempting to ride a wave of a currently popular gaming mechanic, or does it offer something more. Does it bring its value to the table and if so, how? I’ve checked it out and here is an in-depth review followed by some guides, tips, and tricks in the second part of this page, down below.

Top War: Battle Game is addictive, no two words about it. I disliked the overall visual and gameplay style right from the start, but something just kept me tapping away. I guess there is something very satisfying about combining two units or buildings into one that is stronger than both individually… 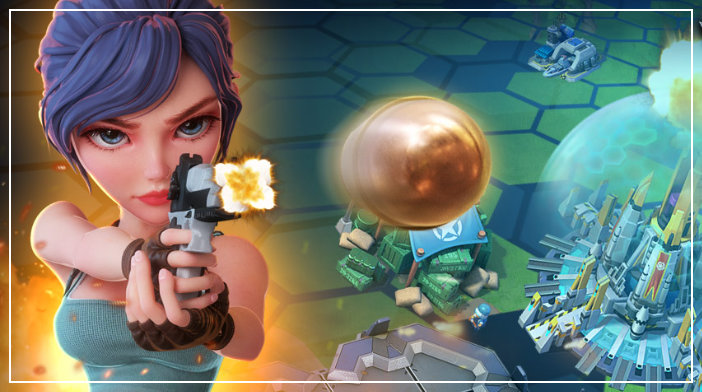 Top War: Battle Game is offered by Top War studio. It is their only entry on the stores and it’s available for both Android and iOS. On Google Play, the game has an incredibly high score of 4.6 stars out of around 70 thousand votes at the time of this writing. On the iTunes App Store, its iOS port has an even better 4.7-star score and it is #47 in strategy. I guess other people liked the game much more than me, or my first impression was wrong.

As a war strategy game, this title is set in modern times… 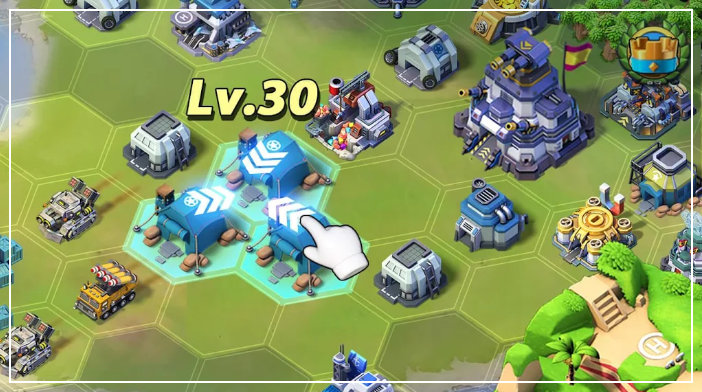 As a war strategy game, this title is set in modern times. You seemingly begin in time resembling today, judging by warfare tech, but pretty soon you advance into more modern and next-gen weapons of war. As a war strategy, this game does have the expected hallmarks, cool units, familiar features, and stuff. The story is almost non-existent and it is completely pushed aside, while the gameplay is at the center of this experience, at least that is my impression.

First of all, this game is a city (base), builder. You unlock, build, and repair buildings all around your camp… 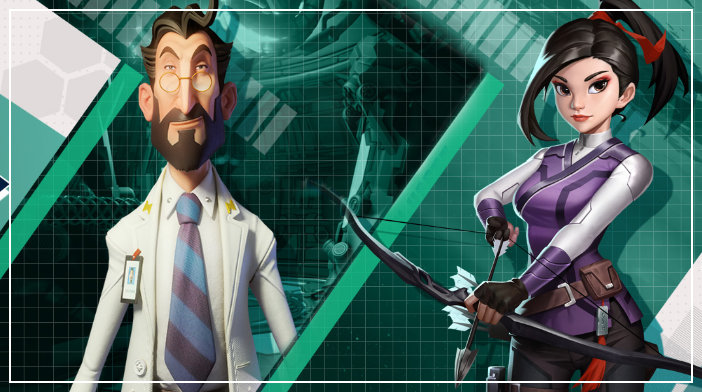 First of all, this game is a city (base), builder. You unlock, build, and repair buildings all around your camp, that let you access different features of the game. These buildings include mines, training camps, research facilities, and more. As mentioned, the Merge mechanic is present here as well, so two of the same buildings, at the same level, are merged to get one of the next levels. For example, two-level 3 mines yield one level 4 mine. Usually, the result is more powerful than both previous tiers were together.

Combat is where I think this game has faltered. It uses an idle turn-based system, where each unit gets to fire a volley on their turn automatically and you only deploy the ones you wish. But, units are not faced against each other on a battlefield. No! Combat is represented with a split-screen. On one half, you see and deploy your units, while the other half contains the enemy. This is done so that different war units can meet in battle, for instance, your ground units and enemy sea fleet. It looks kind of off-putting, but I guess it wouldn’t have worked otherwise. It is a solid solution to the problem of pitting different terrain units against one another.

Other buildings also represent various in-game functions and features available to you, like missions, challenges, events, and stuff like that. There is more than meets the eye and this game is not as simple as it perhaps first appeared to me. You also gather mechanical gear, upgrade components, develop professions, combat elite mobs, train and employ heroes, and do much more.

Not the overall style and models, that may be solid, but animations are virtually non-existent… 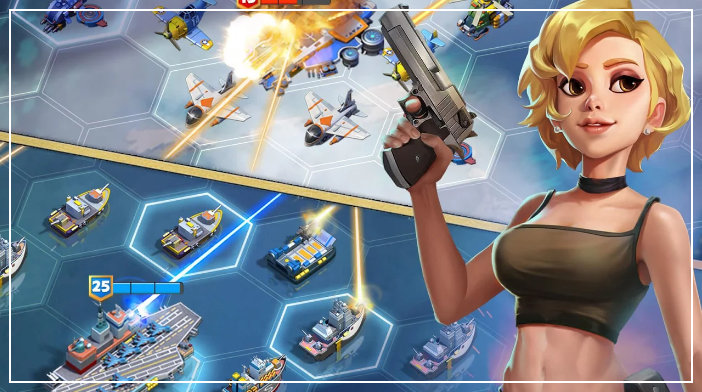 I don’t like how visuals were handled in this game. This is Top War’s first entry. I mean, the studio is called like their first game, which is poetic no doubt. But, the visuals are quite simplistic. Not the overall style and models, that may be solid, but animations are virtually non-existent. Units rarely even have animation when they move. Instead, they just shake a bit and are sliding on the surface, like a low budget cartoon. However, models are quite cool, especially the war machines. Tanks look especially awesome, I must admit.

This is not a demanding game at all… 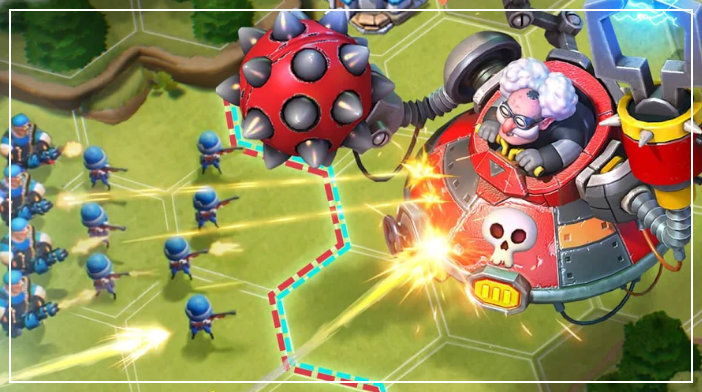 This is not a demanding game at all. Since animations are scarce and the visual style is somewhat cartoonish, looking like Clash of Clans style to me, it won’t pose any problems to even low-end devices. However, the user interface is a bit narrow. The game is played in a portrait view and it is too zoomed in if you ask me, with no option to zoom out, so you can’t have an overview of your camp, which would make it much easier to do some tasks.

This title is free to download and play, with no paywalls that I’ve encountered… 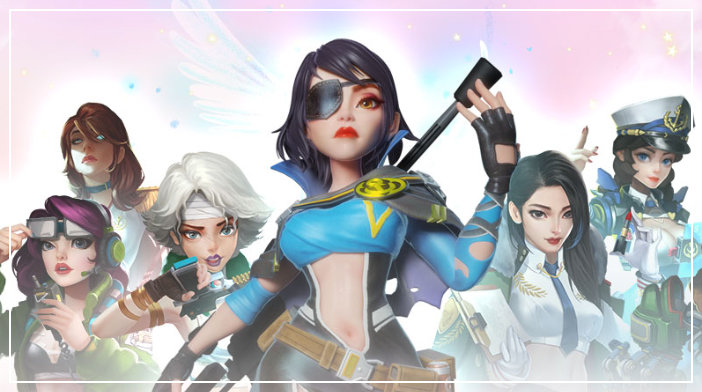 This title is free to download and play, with no paywalls that I’ve encountered. While the merging mechanic is very satisfying and addictive, it becomes expensive quickly. Already when I reached level 9 units, which was after some 15 minutes of gameplay, I ran out of resources for the research. You need to research the ability to combine units to the next tier before you do it. Top-ups are quite expensive and if you go down that road, there’s no telling where’s the limit. But, you can play it with no pay, just a lot slower.

Each review I read and each video I watched, everyone was quite thrown off at the start but grew into this game pretty quickly. After they felt how satisfying the merging mechanic is, almost everyone was hooked… 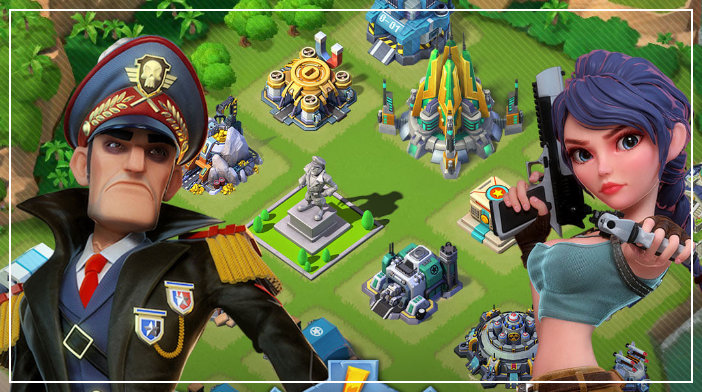 Each review I read and each video I watched, everyone was quite thrown off at the start but grew into this game pretty quickly. After they felt how satisfying the merging mechanic is, almost everyone was hooked. It is a hook, no two words about it. But, it is the only entry by Top War studio and I think it was a wise decision to go into this genre with these kinds of budget cuts. Visuals reflect this the most, but it is the gameplay that’s the most important. 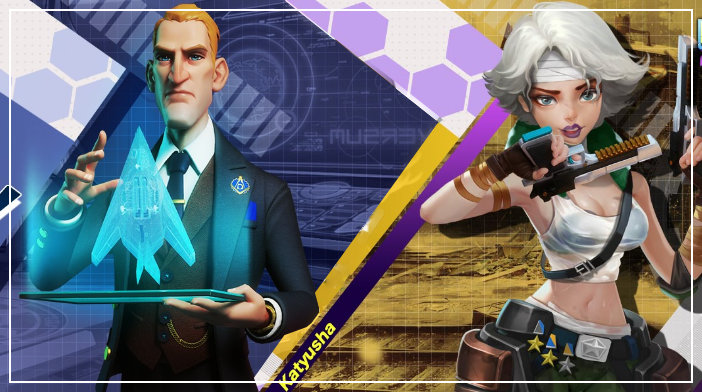 Here is the part when we get a bit more in-depth. We compiled a list of useful guides, tips, and tricks that will help you throughout your gaming journey and hopefully make it more fun and easy! Enjoy!

How to increase cp?

Maximizing CP is crucial to your progress, especially if you are a free-to-play player. So, we will exclude the obvious pay to win methods and go for some strategies. Firstly, make sure to upgrade your residential buildings to your cap. This will directly affect your 5 free taxings you do daily and you will get an x10 bonus every 10th time you tax your residential. This 10th tax can go to trillions later on.

Upgrading your upgrade workshop will also add 1 afk slot per upgrade, which will help you save your base from attacks you take while offline and minimize your losses. Also, regularly unlock areas wherever you find them if you have a sufficient level. Unlocking areas awards 2 free units that are 2 levels above your current maximum.

There is also a crazy method circulating the community where you clear your land of any mines and then just spam barracks all around. Then you merge them all to level 30+ to get as many as you can. Then train your max level tanks in all of them (provided you have the resources) and just wait and watch the magic.

How to change server?

You can’t transfer your account from one server to another. Perhaps in-game support could solve this problem for you, but all you can do is to create another account on a server you want. To do this, just tap your account portrait, tap settings, tap manage character, and tap create a new character. You will then have the opportunity to choose your server before you start over.

How to enter codes?

If you have a gift code, you enter it in the gift code interface menu. Just tap on your character portrait (account portrait), then tap Settings, then Gift Code.

How to change alliance?

If you are a part of an alliance and you want to change it, just go over to your Alliance Tab, which is represented by the two hands embracing on the right side of the home screen in the game. Then tap Settings, then leave the alliance, and confirm. After that, tap the same icon to access the Alliance tab and find the alliance of your choosing to join.

How to enter cheat codes?

As with any popular competitive mobile game out there, cheating is a popular query for many. However, despite many people claiming there is a working cheat, please understand that this is against the game’s policy and that cheating of any kind is strictly forbidden. This means that your account can be banned indefinitely if you attempt any cheats.

Besides, cheat codes offering stuff like unlimited premium currency and so on are only meant to lead gullible players into visiting their page and sharing some info so that they can rob you. They usually ask for a phone number or for you to do a survey to get the hack or cheat tool. This undoubtedly leads to you being swindled, and nothing more.

What’s the fastest way to level up?

From the beginning of the late game, you will want to join every single rally you can. To the bottom left in the game’s home screen, you will find the Function List icon. Tap it and this will bring up the Function list tab, where you can see various available rallies, like group quests, invasions, and stuff like that. Some are limited and some you can join indefinitely. But, just try to max out the daily limit on those who are the most lucrative.

You want to try and join top alliances if you can because the rewards are greater. You get a ton of free lucrative rewards daily, but they won’t accept you as a beginner. This is an option for perhaps mid to late game, but the experience becomes a more pressing issue then. Also, try to join every event your alliance is doing when you are in-game.

Once you get to higher levels, the only real way to level up is via creating infinite power. It is costly (gold), so you need to have your gold collecting routine in order (tax center). Your Tax needs to be 100%, so you need to have 20 mines at your player max level. Mines are, in and of themselves, ineffective after around level 45. But, they are important for taxing the maximum amount. Also, make sure you are not wasting your stamina and that you are using it regularly, no matter the level.