Game of Sultans is set in the old Ottoman Empire Era, in Turkey, and you control one of the many Sultans, as you try to rise to power, above all others. Here, you’ll see all the historically accurate members of the Ottoman ruling class, like the Sultans Viziers, ruthless taxes, and various other interesting elements from the Turkish past.

In its basis though, Game of Sultans strategy is like any other – you collect resources, build cities and armies, and try to conquer as much as you can. And, also like it is always the case, you forge alliances with other fractions and allies, in order to get a better, safer, and a secure position. But, since every Sultan aims to rule supreme, forging an alliance can be a bit tricky, which is why they do not exactly do. Instead, in Game of Sultans, you forge Unions.

Being in a Union can have several benefits, besides having allies. If you create your own or join another Union, you’ll have access to union quests and rewards, which is pretty standard in these types of games. Your allies and you can contribute together and reap the benefits, but you can also an option to contribute Diamonds and earn Silver Coins. Just click on the redeem tab and see what goodies you can buy with them.

But, besides these well-known benefits of playing with friends and allies, being in a Union in Game of Sultans provides more opportunities, like the Exploration feature.

In the Union building, you’ll find the Exploration option. Tapping it enables you to select your Viziers to participate in a Union Voyage. Since leveling up your viziers is crucial, this is a very important feature. You can send one Vezier for free, while you can spend a PvE seal to add another one. Completing a Union Voyage will grant you free rewards and experience. 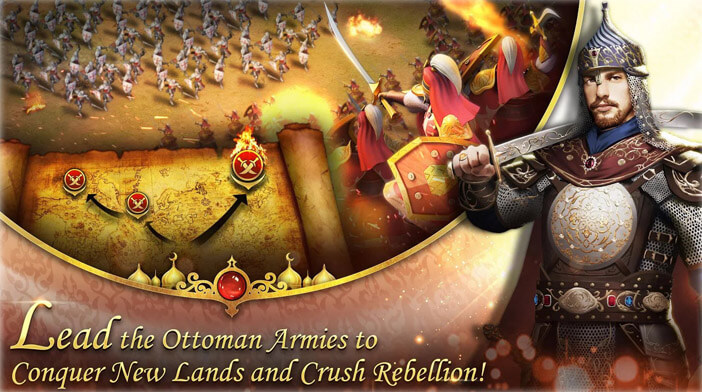 Every Ruler is only as strong as its subordinates, which is adequately portrayed in Game of Sultans. In order to increase your power as a Sultan, it all falls down to your Viziers. So, when leveling them up, it is actually a good idea to always increase every single level individually. The game will offer you to use an x10 level boosts, but leveling every one separately and manually gives you a random chance of receiving a bonus stat boost, otherwise not given if you skip levels.

Increased stats of your Viziers will increase your overall stats and make you stronger than you would normally be at your current level. This is why it can be tricky to assess your strength based solely on your level, by your enemies for instance.

Also, level Viziers up by any means necessary. Spend Gold, do missions, quests, forge alliances, do virtually anything you can and keep it as your priority to do so.

Another good way to level them up is by constantly taking care of your affairs and levies. You will earn player experience for saying no to Imperial Affairs quests, while you’ll earn resources when doing them, but miss out on the player exp. While it is important that you gain levels as well, it is actually statistically more lucrative to say Yes to requests, gain resources, and then send them to level up Viziers. Your own levels will increase when you Win Battles and do other stuff, once you are strong and unstoppable. 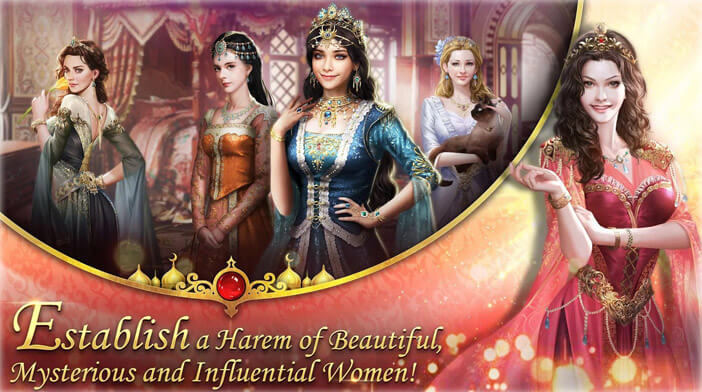 Additionally, some requests will earn you other goodies for your Viziers, like upgrade books, tomes, and other items all intended for Vizier upgrades. The higher your level in Game of Sultans is and the more powerful your Empire gets, the more supplies you get per levy enacted.

Since being in a Union means it is a team effort, it is good to contribute often and to communicate with your allies. You’ll be surprised what useful info and instructions people can share with you if you just ask. So, being polite and communicative is certainly the way to go.