Nexon’s KartRider Rush+ is inspired by their previous success, the acclaimed Crazyracing Kartrider game, and this one is made for multiple platforms. With an incredibly successful pre-register phase where over 3 million players have signed up before the release, this game is set for crazy fun and we take an early look at it. The pre-registration process is underway while the game’s release date is set for the first half of 2020.

As mentioned, KartRider Rush+ is developed and published by Nexon, who we all know and love for bringing us such titles as MapleStory series, FIFA Online series, several Counter-Strike titles, Need for Speed Online, and many more. They’ve previously dished out Crazyracing Kartrider, in 2004 for PC, and the game started its universe. Now, KartRider Rush+ brings the same characters in an improved game, new content, and many new features for multiple platforms in an all our revival of the popular title. 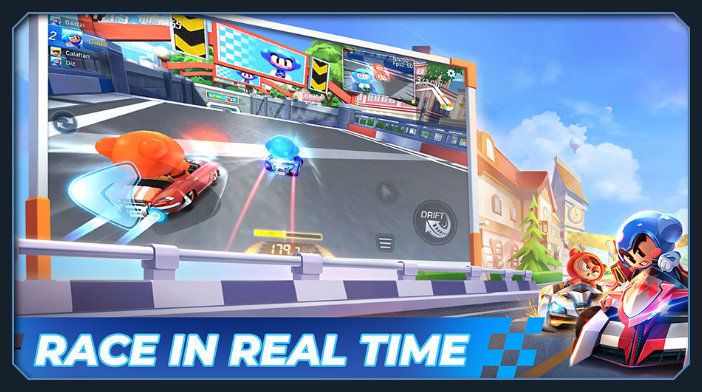 The game is set to start with 50 different race tracks and 20 karts. Ti will also provide heavy customization opportunities so that no gameplay experience will be the same for each player. Online multiplayer PvP competitive racing will be available in real-time globally, as KartRider Rush+ aims to become a highly competitive and engaging experience. 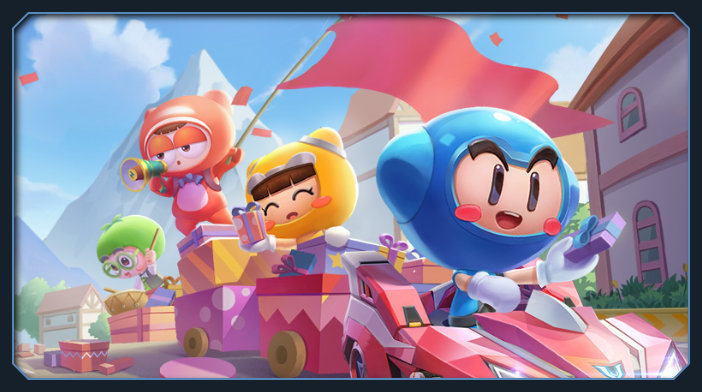 Social interactions are also maximized compared to the original game back in the ‘00s. Players will also be able to customize all kinds of things, including the game’s home interface, accessories, and stuff. Also, there will be questing mechanics, with daily challenges, events, rewards, and more. The pre-registration process is underway and, as said, it has already caught fire! Nexon promises the game to be available globally in multiple language regions, which will include English of course.