Right on schedule, Knights Chronicle 2.5 Update looked the light of the day just when I started to ask my self is it possible that NetMarble will not continue its good tradition to improve it every month. My fear was unfounded since NetMarble did everything they could to make the KC still interesting and demanding… again.

This update follows the winning formula of earlier updates and we are introduced with Awaken Rebecca and two new heroes – Emperor’s Child Silvaria and Honorable Hero Astaroth. Besides that, there is new Advent Dungeon “Never-ending Nightmare Astaroth Advent” and some minor UI adjustments such as new Rankings Button on the Lobby Screen.

Rebecca is now a totally different Hero whose skills are formidable. Spirit of Revolution is the name of the new awakening skill and it grants 80% chance to inflict Extinction for 1 turn after using ultimate. Also, there is an 80% chance to deliver Judgmental Light to all enemies if initial skill fails to kill a target.

Silvaria is the first hero introduced in update 2.5. She is the daughter of Antalus and she refused to take immortality reagent from Luis because she thought that she is already perfect as she is. She later reconsidered that decision because of her father but she remained the same through centuries and continued to look everyone else but her as test subjects. Her healing abilities are second to none in whole Garniel and everyone respects her despite her arrogant nature. Silvaria will bring balance changes to the game because she is the most powerful Support character in the game. 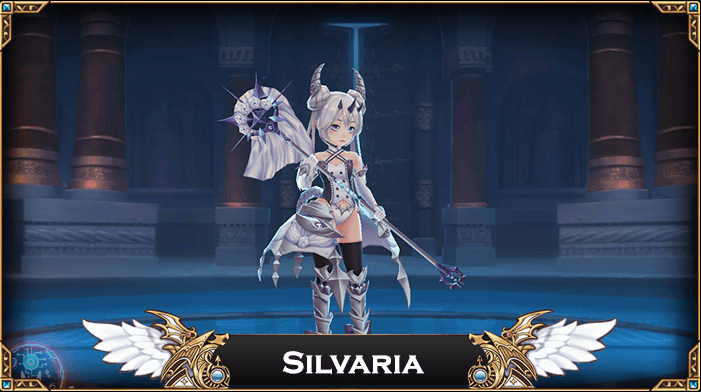 Astaroth is the second hero introduced in the 2.5 update. He is a member of Greater Demon tribe who entered to Garniel through Timespace Void. He feeds on human souls and he can charm almost anyone. He is far more powerful than Karina or Kamia but he cannot collect a soul unless he made a pact or contract with an unwary human being. Astaroth has a high chance to apply Mortal Charm to his enemies and he inflicts increased damage against targets with Abnormal Statuses. He alone is an average Hero but in a team made of debuffers he can cause real havoc to anyone on the opposite side. 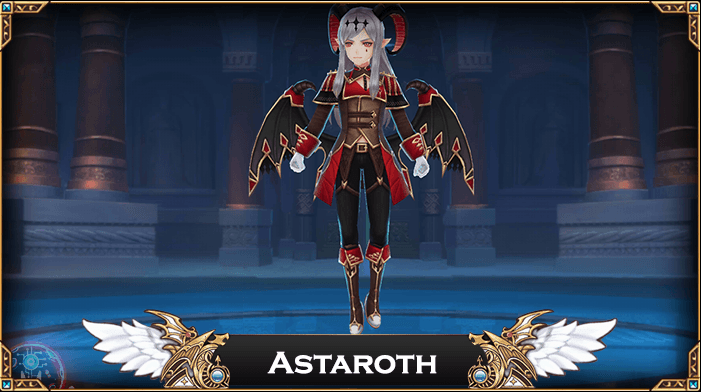 After the introduction of Adrian, Silvaria is another character who will definitely change the perspective of Knights Chronicle. Still, the lack of more Support and Defense characters is obvious and I hope that NetMarble will address this issue again in the following months.

Silvaria and Astaroth are implemented in BlueMoonGame Knights Chronicle Tier List where you can see their in-game value compared to other heroes.

As you can see Knights Chronicle is moving forward without looking back. Practically this is a totally new game if we compare it with the game 1 year ago. I certainly hope that NetMarble will continue to do what they do best – implementing a new Heroes every month and keeping our interest intact.

Garniel is still in danger and real Heroes are never give up. Good luck Heroes of Garniel, and may the RNG be with you!