Welcome to Marvel Strike Force Guides page. This is the full description of the MSF Alliance War segment with all information regarding it.

One year after global release, FoxNext finally unlocked the most anticipated MSF segment – Alliance War. Alliance War is simply everything we desired and more. We can now compete with other alliances using our whole roster and most importantly our wits.

Alliance War is divided into two phases: Set Up Defense and Attack. During Defense Phase you can set up your defenses and arrange the position of rooms on your Hellicarrier. Attack phase is scheduled on Tuesdays, Thursdays, and Saturdays, lasts 24 hours and during this phase, you attack enemy defenses.

Your Hellicarrier has 12 different rooms which can be arranged according to your desires during Defense Phase. On the top of your Hellicarrier, you have 3 Flights Decks which does not provide any bonuses. Flight Decks are the first line of your defense and those rooms are only rooms available for an attack at the beginning of Attack Phase. The position of Flight Decks cannot be changed. A position of other 9 rooms can be changed but let’s talk first about each of these rooms before we start to discuss their positioning:

Each of these rooms can be defended by 2 different players and each of the players can set up to 8 different defending teams.  It is important to say that Heroes who are selected for Defense cannot be used in Offence and that defending teams cannot be changed once the Attack phase is started. This means that you need to be extra careful when you set up the defense and that you need to decide what characters you have to save for Attacking phase, which is not an easy task especially because you will never know what is the strategy of your opponent. Possibilities are countless – you can even decide to ignore defense at all and leave S.H.I.E.L.D. bots to defend your room but I must say that is not the smartest decision. The point is that every Hero from your roster now has its own value and if he/she is selected for your Defense, the opponent must have someone stronger in order to clear that Defense slot. It is wiser to put even just one Hero or minion to the defensive posture than to leave that slot with bots.

Your main question is how to arrange Rooms in your Hellicarrier and where to assign members of your Alliances who have weaker or not so strong roster. There are many different tactics but I will try to introduce the tactic which can be used frequently and which will be helpful for average MSF Alliance. If all members of your alliance have a similar and strong roster, the tactic is easy and the position of members is not that important but if you are in the alliance where some people have weaker rosters you should follow my lead. I will divide rosters into 3 categories – strong, average and weak. On the picture below you will see the best position of rooms in my opinion and the place where you should put members of your alliance. 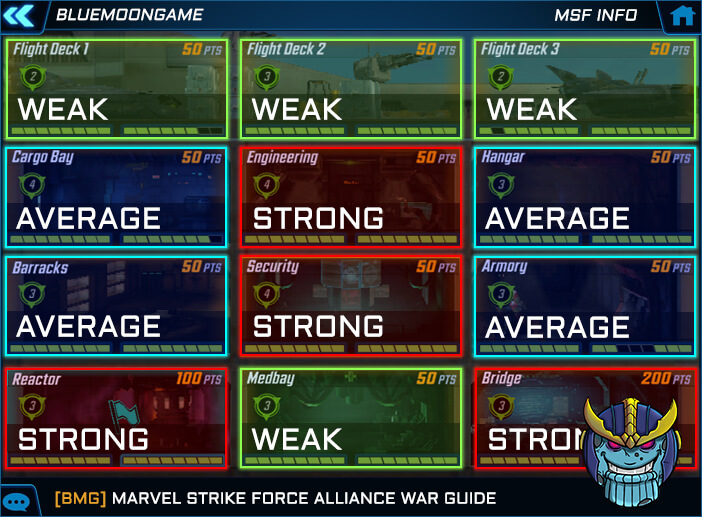 Let’s explain. Engineering Room and Security Room provide bonuses to adjacent rooms, therefore, they should be placed in the middle so their bonuses affect most possible rooms. Point of this tactic is to direct the enemy to avoid middle lane and to provide members with average rosters with bonuses from Engineering and Security. There is no way that you can direct your opponent only to attack strong rosters and this tactic grants you that at least one strong roster must be eliminated before reaching lower decks. Middle lane is best defended for obvious reasons and the goal is to make the enemy to lose as many attacks as he can before he can really hurt you. Someone would say that it is not wise to leave MedBay poorly defended but if I am right the enemy should lose all strong attack teams before reaching this room so in theory weaker defense in MedBay should be enough to endure existing enemy teams at that point.

When you are under attack your enemy sees only the first 2 teams in your defense and he/she cannot see all teams you have. This opens a possibility to lure the enemy on to your strong rosters by placing 2 weak teams in the first two slots, while other 6 slots are filled with stronger teams with the strongest team at the end. On the other hand, if your defense is week and you don’t want to be attacked place 2 strongest teams in the first 2 slots in order to frighten the enemy. It would be perfect that all member with “strong” rosters have S.H.I.E.L.D. team in Defense because in that case enemy will need to have special teams much stronger than defenders in order to advance forward or they will have to attack that defending slot with multiple teams. It is important to mention that Guardians team is especially strong in defense in the rooms which under the Effect of Security boost (Defense Down on all enemies) and that Reactor Room is the hardest room for clearing because Disrupt negates all buffs along with taunt.

Attack Phase is a totally different story. For Attack first and utmost thing is to communicate with your teammates. Every attack matters and you should not waste your attacks before you made a plan. In the beginning, all of your attacks should be focused on one flight deck. It would be ideal that you assault the middle deck because the middle lane provides the best possibilities. It is important to mention that beating 1 defender in the room will open you a way below and that you need to beat both defenders if you want to go left or right. When you see a room defended by bots use only one Hero.

For bots, you will need to have Hero between 10k and 13k depending on the hero role. Damage dealers with 10k will be able to clear the room but utility Heroes will need to have at least 13 k for clearing the room with bots. Keep in mind that Military Heroes (Captain America, Captain Marvel, War Machine and Winter Soldier) have 10% better statistics for Alliance War than other heroes.  Do not use 5-man teams if you don’t have to and always try to clear the room with the weakest team possible. Carefully study enemy defenses and contemplate with your allies who have the best suitable team for the attack. I strongly suggest that you use Skype, Discord or Line for communicating because attacking without a plan will lead you to the certain defeat against the alliance who actually communicate between themselves.

Most important rooms for attacking are Barracks, Armory, and MedBay because those rooms grant global bonuses which greatly influences the outcome of the battle. Reactor and Bridge will probably be on lower decks but those rooms are not affecting global bonuses so you should not try to reach those two rooms at any cost although point rewards from those two rooms equal 6 other rooms. For collecting point rewards from a room you will need to utterly destroy that room and beat all existing defenders. Upon destroying a room, enemy Helicarrier loses all bonuses granted from that room. During the attack, you can see the full history of attacks on the selected room (which is very useful if you want to know what teams enemy used for beating your defense) and you can boost rooms which are about to be attacked with boosts purchased in Blitz Shop (avoid boosting weak teams).

The most important thing you need to know about the attack is that you can leave battle once you started it without losing anything except War Energy. In the other words, when you attack someone and you see that you will lose without making any real damage to the enemy you can leave the battle before everyone in your team dies and leave that slot to someone from your Alliance who can beat the node you attacked – you will have full team with full health ready for next attack but you will lose 1 attack energy. I know that this is abuse but trust me, your opponent will use this abuse for sure, and I don’t see the moral dilemma why you should not do the same.

Prices are pretty steep and in the best possible scenario, you will earn up to 7800 War Credits each week (if you win every War). Here is the list of prices in my current Alliance War Store List:

On Alliance War Screen you can also see a Leaderboard and Participation. In the Leaderboard, you can see the ranking of best Alliances compared by the number of points they earned. Participation shows you the table with information about all participants of existing War. You can see how many attack points earned and how much damage caused each member of your and opposite alliance. It is a very useful tool to recognize everybody’s role in victory or defeat.

Alliance War definitely brought a new life to Marvel Strike Force and it will keep many players who wanted to quit MSF active. For me, it is a whole new experience which provided me with joy and happiness about a mobile game I haven’t felt a long time ago regarding any other mobile game. It remains to be seen if the matchmaking is good because everything depends on that. I hope that FoxNext did their homework and that we will not have issues many of us experienced before with matchmaking in other games. In the end, all I can tell is: Bring the War upon us – We are ready!

Good luck MSF fans and may the RNG be with you!

We hope that you enjoyed the description of MSF Alliance War segment. For detailed information about other MSF’s Segments check our MSF Guide page. 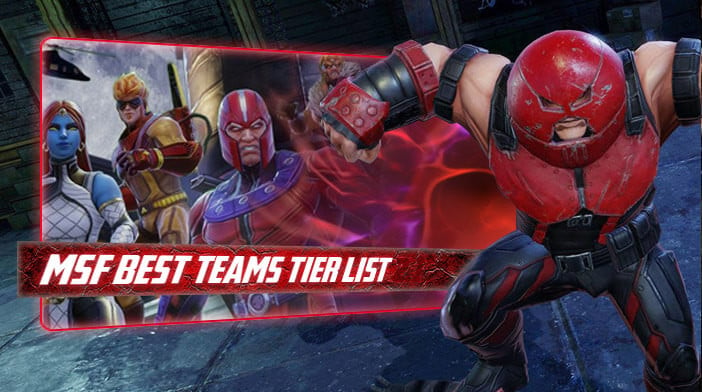 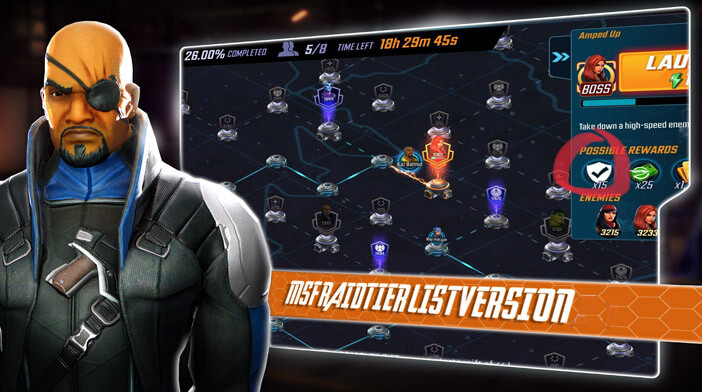 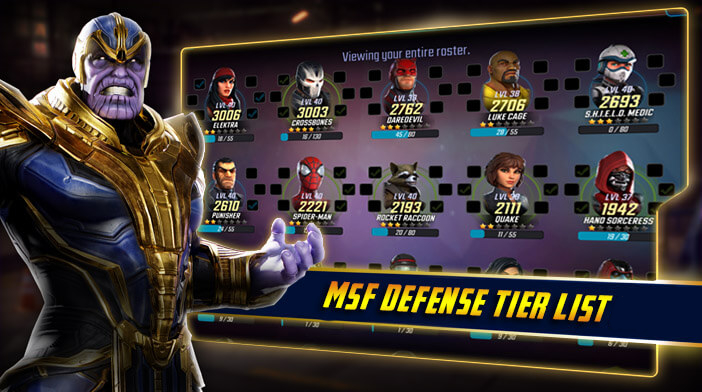 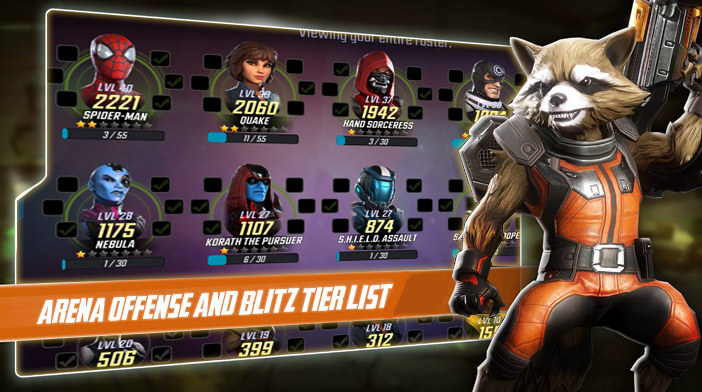 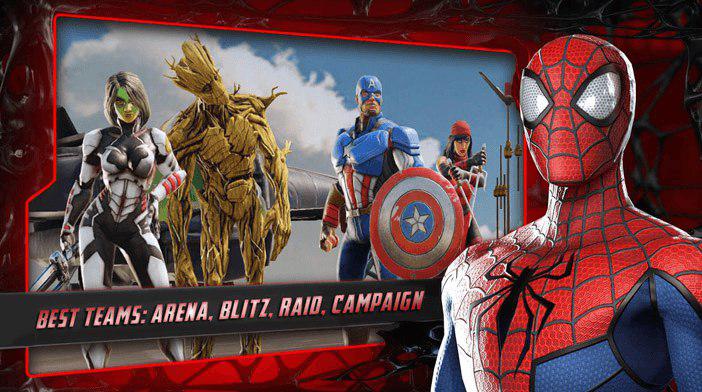 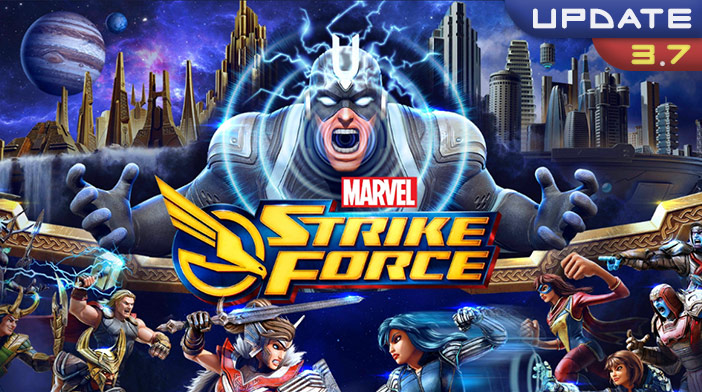 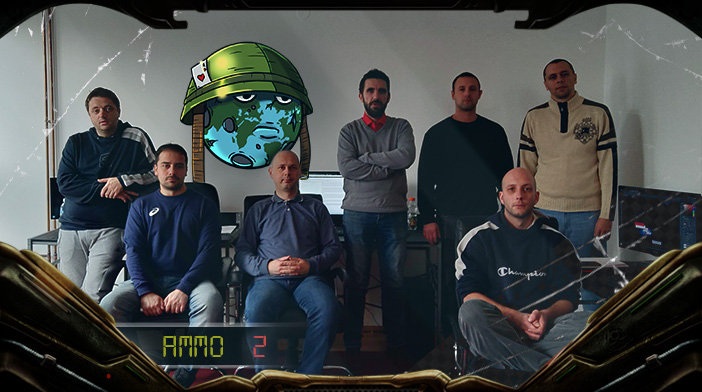 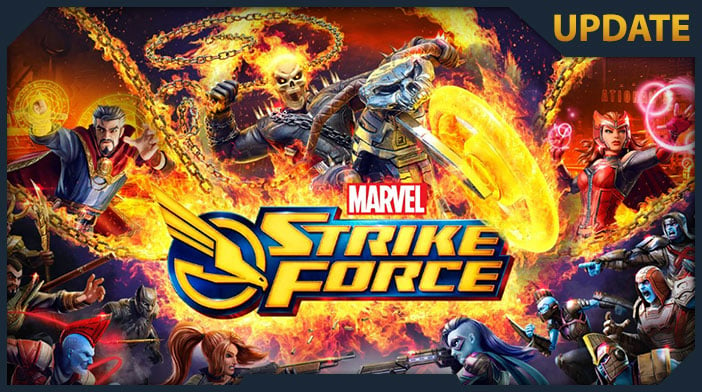