Marvel’s Avengers game just got a new video released by Crystal Dynamics, and the development team wanted to tease everybody and hint at how deep they will go into creating a unique story and present it with intricate gameplay not seen before in comic book hero games. Sure, you do play as everyone’s favorite Avengers from the movies, that part is true, but they are represented differently and do not depend upon the presumptions the movies have set. Their character development and outfits are closer to the source material.

After the events which happened in previous trailers, where the Avengers revealed their Terrigen crystal reactor and things have gone wrong, the Avenger’s got the blame. Forced to disband, we see our heroes as never before, not even like in Captain America: Civil War movie. Now, they seem to have been replaced, for in their absence a new organization has sprung, called Advanced Idea Mechanics, or AIM.

And, then, the story skips five years into the future where we see that the entire world is a completely different place. Law enforcement has been replaced by advanced AI robot units who are under the control of AIM and our heroes seem to have given up completely. However, we are given a glimpse into what transpired as it all seems to be a conspiracy to remove the Avengers out of the way and enforce rule upon humanity through the iron hand of these AI creations. 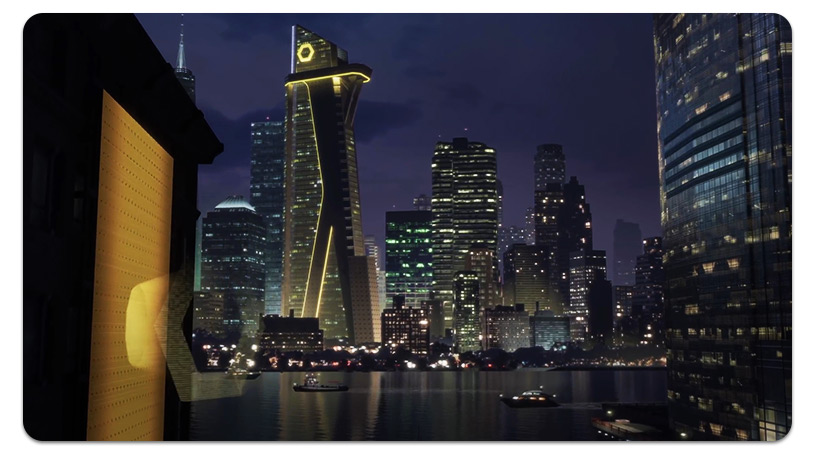 However, there are still some people who believe in their heroes and think them to be innocent. Just such a person is Kamala Khan who strives to prove that her heroes are innocent. But, in doing so she exposes herself to danger or pursuit by the AIM forces. However, she discovers that she has powers beyond even her favorite heroes.

This story setup gives Marvel’s Avengers game a unique perspective and puts the player in a familiar spot – a superhero fan with superpowers. It is familiar because every one of us has, at some point, wished to have superpowers and to stand beside our heroes, giving out own contribution to the fight for truth and justice. 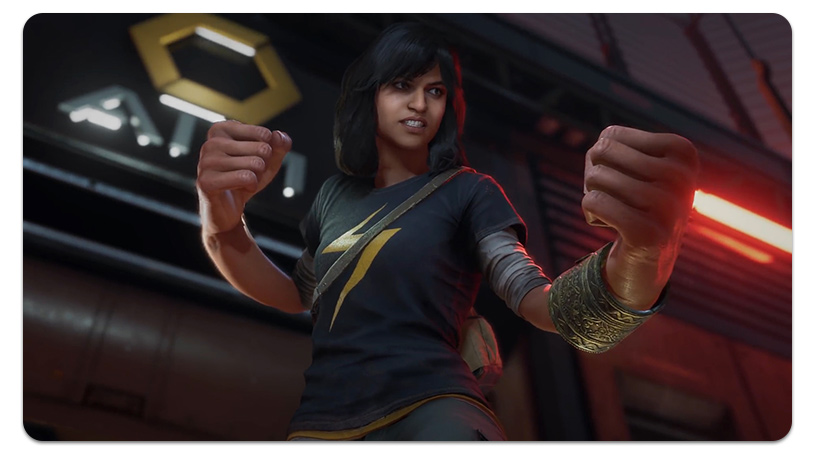 Joined by Kamala, the Avengers set up a base and start from scratch and the players guide their heroes on an interesting new adventure. This journey is already showing great appeal, while Marvel’s Avengers release date is set for May 15, 2020, meaning we still have seven months of waiting to go. Crystal Dynamics just gave us a peek at the story and how the game begins, while the real story has yet to unfold. We are also shown some innovative gameplay elements, like customizing heroes and changing them to fit our playstyle.