Metro Exodus is a continuation of the highly successful series of FPS games developed by Ukranian-Maltese 4A Games. The entire Metro series of video games is based on novels written by Dmitry Glukhovsky, as they adopt certain parts of the books in the FPS, survival, stealth, and horror genre elements. Metro Exodus release date was on February 15 and the game seems to be welcomed by critics, while players expected more.

4A Games and Dmitry Glukhovsky

As mentioned, 4A Games is a Ukrainian-Maltese company, founded in Kiev but with its seat moved to Malta in 2014. The Metro franchise is their best-known product, while many of their members worked on several other well-known titles.

Dmitry Glukhovsky is a Russian writer and journalist, best known for his Metro series of books, which includes Metro 2033, Metro 2034, and Metro 2035. Dmitry began working on his first book, Metro 2033 when he was just 18. He uploaded it in 2002 and it was made available for all to read for free, attracting over 3 million readers and becoming a huge success. Dmitry’s latest book is Text, published in 2018. 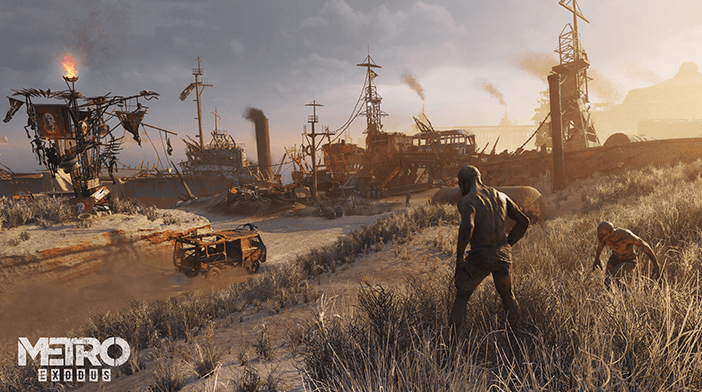 In which part of the story does Metro Exodus fit in?

The storyline of this game begins after Metro: Last Light events came to past. The setting is, naturally, a post-apocalyptic environment of our planet Earth. After the nuclear war and the attack on D6, which happened in Metro: Last Light, Artyom left the Spartan Order because he is now disillusioned by the corruption and infighting. Obsessed with finding other survivors outside Moscow, he leads surface expeditions leads to Artyom, Anna, and Miller to get into trouble with the Hansa soldiers. Not to spoil anything, but suffice to say that after the first intro and game introduction, the player will already have a taste of the Glykhovsky’s post-apocalyptic world and its ruthless and unforgiving rules.

Before the Metro series, people used to ask one question, the question: “Will it run Crysis?”. Yes, Crysis was the basis for judging your machine’s capability. But, since Metro came along, and Crysis hasn’t had any new additions since 2013, things have changed. Now, Metro is what counts and Metro Exodus is the new big boy on the block.

This game will put a strain on most of today’s graphics cards and PC systems as the game actually requires a variety of frame rate and resolution options. 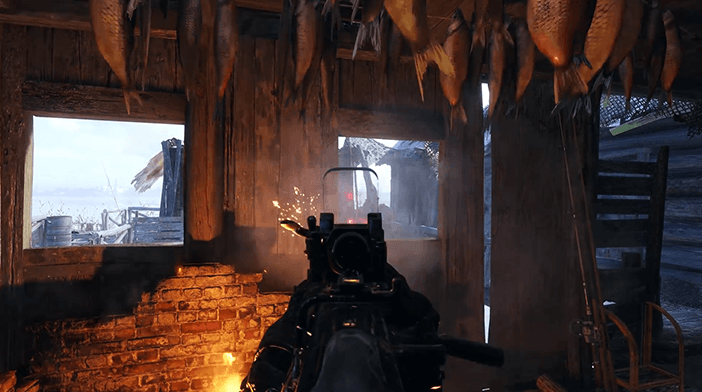 The game can naturally take advantage of system specifications twice the strength of these recommended ones. The trick of the entire game is the visor the player is looking through. It represents an innovative and ingenious way of seamlessly melting together the visual delights with the game’s mechanics. The glass on the visor constantly gets damaged, blurred, wet, or otherwise affected by the environment, thus limiting or blocking the player’s clear view of the game. It also sometimes snaps in a certain place but a duct tape proves an easy solution. 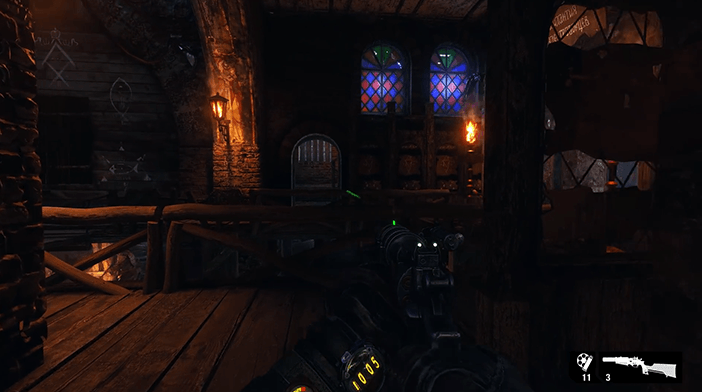 As mentioned, the seamless blend of this game’s visual innovations and its gameplay is possibly the 4A Game’s career highpoint. Besides the mentioned visor, the developer made an effort to reduce the FPS field of view blockage in any way possible. So, most of the time you will only see your weapon and your hands holding it with as little side info, like ammo and HP, as possible. Any info of this type will only appear when relevant and disappear after a short period of time.

Interacting with the Metro world is pretty straight forward. There are zombies to kill, vehicles to drive, weapons to collect, and stuff to screw up. However, one thing immediately stands out and that is the AI. The intelligence of CPU controlled enemies in Metro Exodus seems to push the envelope in video games, as the enemies will hide from you, ambush you, wait for you to turn and let something else preoccupy you before they get the jump on you.

Besides that, this game features the usual FPS delights, which are shooting, collecting ammo, and kicking the enemy in the face. 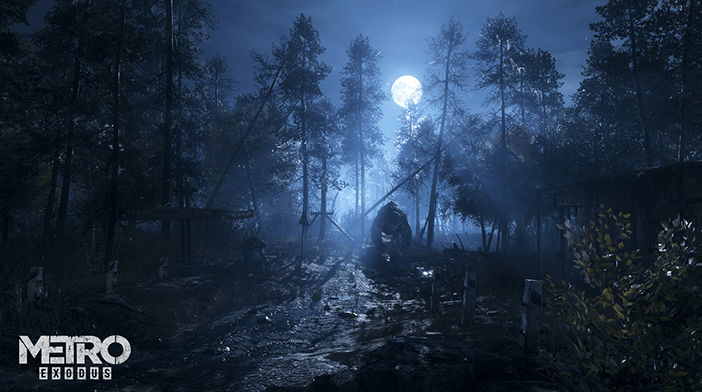 Metro Exodus will suck you in immediately with its apocalyptic setting, adrenaline action, an innovative combination of visuals and mechanics. The narrative is as good as it is in the book, the characters are all colorful and the story is interesting all the way. The game comes highly recommended!

Metro Exodus will suck you in immediately with its apocalyptic setting, adrenaline action, an innovative combination of visuals and mechanics. The narrative is as good as it is in the book, the characters are all colorful and the story is interesting all the way. The game comes highly recommended!