Might & Magic Heroes: Era of Chaos is slowly launching in select countries and will soon be open worldwide, after a brief period of pre-registration. The fans of the series, Heroes 3 in particular, have been eager for a long time now for Ubisoft to bring the franchise to mobile and their perseverance finally pays off. There have been other attempts in the past with Might and Magic: Elemental Guardians, but this is the first title that will feature the original story, characters, units, skills, and gameplay elements from the acclaimed turn-based strategy games. While the game is still not available for everybody, first reviews and feedback are arriving.

Now, it may be too early to talk about the reception, but being long-time fans of the entire series, particularly H3, we are going to give our opinion on the changes, differences, similarities, and adaptations done in order to port this franchise to Smartphones. The game has its first ratings arriving on the iTunes App Store. Might & Magic Heroes: Era of Chaos iOS so far has 4.9 stars out of several votes, with people seeming generally content with what Ubisoft’s done. 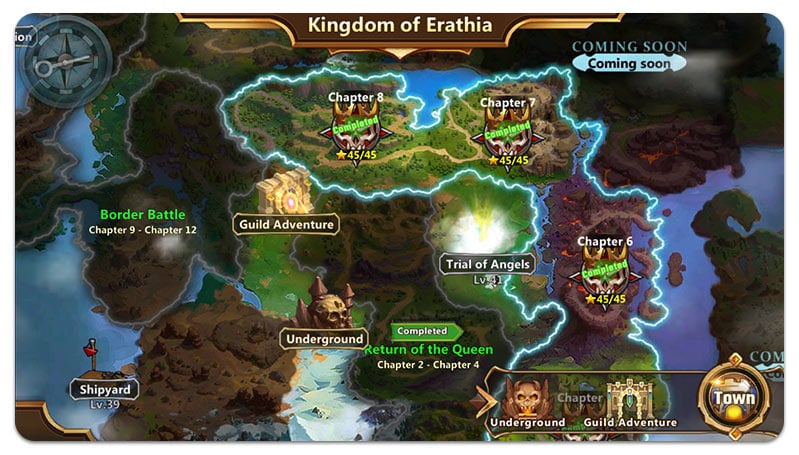 The story centers on familiar characters like Queen Catherine Gryphonheart, Gelu, Sandro, and Solmyr and follows up on the campaign from Heroes of Might & Magic III. It takes place in the familiar land of Erathia after King Roland Ironfist of Enroth disappears. Queen Catherine, his wife, is left to rule and wage wars alone, and even her father, King Gryphonheart of Erathia is assassinated. Dark forces immediately begin their advance on the kingdom and now it’s up to our heroes to join forces and stop the advance. 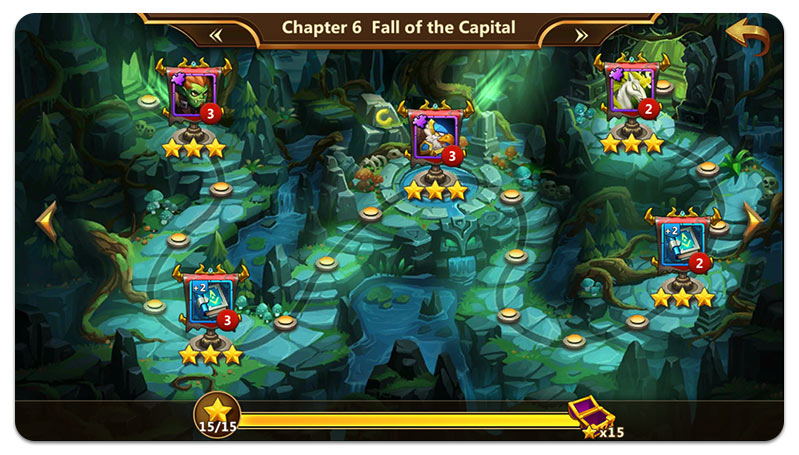 In its core, this game does bear all the hallmarks of the original Might and Magic Heroes turn-based strategy. The fans of the series will recognize the units, the maps, the story elements, some mechanics, and more. However, the game has gone through some extensive adaptations in order for it to be brought up to speed for the mobile gaming market. Mainly, there is much more emphasis on gathering and grinding, where the units, as well as your heroes, can level up. Secondly, the gameplay is somewhat expedited, especially combat.

And, regarding combat, the game does not bring the original hexed battlefield in its entirety but rather takes up from games such as Mobile Legends Adventure and the likes. The combat is also simultaneous and fast-paced, not turn-based. Your units will act in a semi-idle way where you can set and predict their behavior, as well as aid your army with spells and skills, but the in-depth strategic combat of the PC games is no more, sadly. 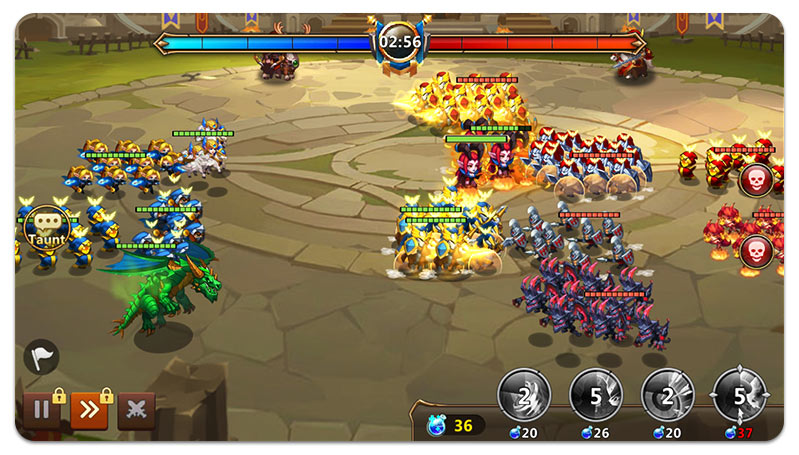 This title is best compared to Summoners War or the Might and Magic: Elemental Guardians in terms of its visual style. The modeling is satisfactory, while the original M&M Heroes units are re-imagined but still look like their original depictions. The game is not demanding in terms of hardware power, while it is pleasant to the eye. The combat is especially done in a minimalistic way sort to speak. 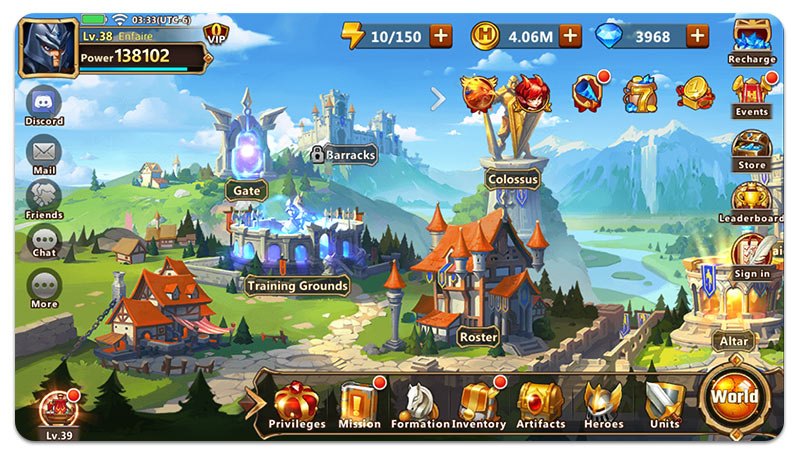 As an adaptation of the old cult favorite series of games to mobile, Might and Magic Heroes: Era of Chaos may not satisfy hardcore fans of the series. The weirdest thing is that the game does contain sounds and sound effects from Heroes 3, which may invoke nostalgia, but at the same time it may remind you of what this game is not. It is best regarded as a title in and of itself, which compliments the original story, characters, and uses some of the mechanics and units from the original games. However, it does bring engaging and lengthy content and in this regard, it is much better than most turn-based strategies on the mobile gaming market currently. Furthermore, it also brings a heap of new features and even some innovative concepts, so it is definitely a game in its own right.

As an adaptation of the old cult favorite series of games to mobile, Might and Magic Heroes: Era of Chaos may not satisfy hardcore fans of the series. However, it does bring engaging and lengthy content and in this regard, it is much better than most turn-based strategies on the mobile gaming market currently.