Mobile Legends franchise is about to get a major boost according to the latest news in the gaming world. MOONTON, the developer of MLBB, is holding their first ever global conference, in Malaysia, and according to reports, we are in for some big announcements as to the state of the franchise. Also, they have something big planned for eSports tournaments as well and here’s what the event will tell us. 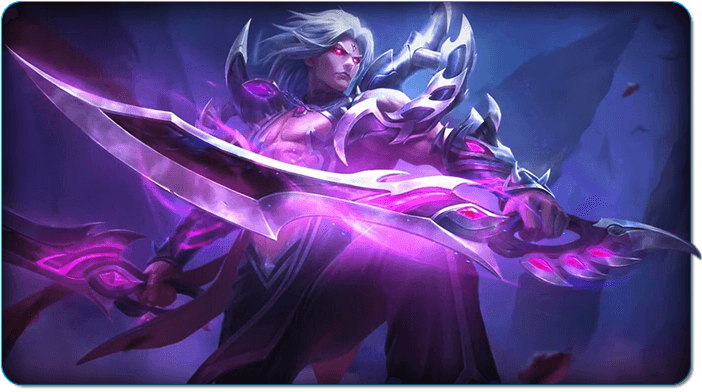 Mobile Legends: Bang Bang apparently grew into a phenomenon in the meantime, gathering over 500 million downloads since its release a few years ago, with 75 million active users monthly and its played in 139 countries. It is a MOBA game that has had wild success in porting the genre to mobile and contributing to the esports scene in Asia big time. Now, this next global conference, held in Connexion Conference & Event Centre at Nexus, Kuala Lumpur, will unveil apparently big future plans for esports and the further evolution of the game itself.

The fans and players of the wildly successful game are in for a treat, as MOONTON Epicon 2019 – The Future Begins global conference promises big reveals and developments on the franchise that are targeted specifically towards the needs of the players. The franchise will continue to evolve and grow and, if the foreshadowing is correct, will become a major part of the eSports scene worldwide. The conference will also show new heroes that will become available with the next update, along with new skills and abilities.

As for the game’s upcoming sequel, Mobile Legends: Adventure, an idle RPG strategy card game, it will also be featured at the conference and made available at the end of July 2019. The game lets the player control up to five heroes and battle in positional matches in q quick casual environment, designed for short and quick PvP action.

The eSports tournaments are already planned for 2019, as the Mobile Legends: Bang Bang World Cup in 2019’s Southeast Asian Games is naturally already highly anticipated. However, MOONTON also has some plans for 2020 in store and it will all be disclosed at the conference. If you are not attending, you can follow the announcements on their Facebook page by clicking here!