With better technology improving smartphones everyday, there is nothing that you can’t do on a phone. And gaming has now revealed a new form of itself with thousands of mobile versions surfacing in the market.

The mobile market is now full of MMOs for mobile phones that come with a great level of seriousness and an abundance of microtransactions. Some gamers although feel that these are just designed in a way to make the user use MTX as much as possible and are somewhat artificially inconvenient just to make you buy some basic perks.

So, the question still remains, are mobile MMOs worth all that they are hyped up to be? Read along to learn what is happening in the market and how you can make the best of all the resources that the online world has to offer.

The Rise of Mobile Gaming Globally 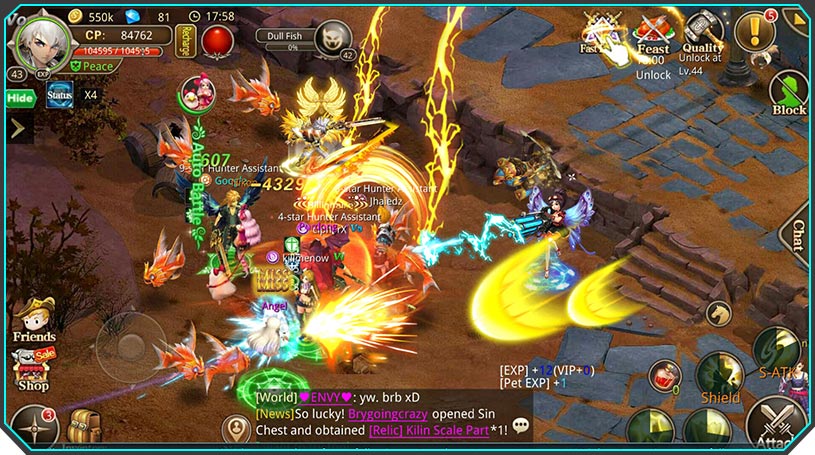 The last few years have witnessed an evolution in the video game industry in terms of price, products and revenue. The past decade has been characterized by a staggering growth in the mobile games market. And MMOs are no different. These days, both the Apple App Store and the Google Play store are being dominated by mobile MMOs and MMORPGs.

This niche is also making records in the revenue channel. In 2018, the total revenue reached a whopping $70.3 billion and this share is estimated to increase 9% more by next year. These stats are record breaking and prove that the industry is generating more revenue than ever before. This allows game developing companies to invest more in R&D and bring out better games with the latest features. And with better games available, more and more millennials are investing their time and money in mobile MMOs.

Although there are several new players in the market, there are a dozen companies that still hold a prominent position in the gaming industry. These include Apple (USA), Google (USA), Electronic Arts (USA), Activision Blizzard (USA), Tencent (China), Nintendo (Japan), Sony (Japan), Ubisoft Entertainment SA (France) and Gameloft SE (France) 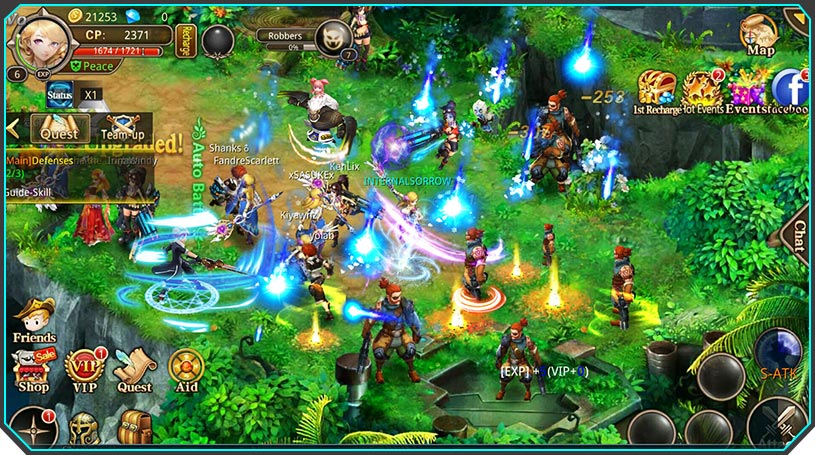 There is no denying that you get a fabulous gaming experience on a console set like PlayStation or Xbox. But if we take a moment to think of it, how convenient are gaming consoles? How many of your friends or relatives have set up one at their place?

Not a lot I’m guessing.

Now compare this to the friends who have smartphones? I’d say all of them. Let’s look at another example to illustrate this. Let’s look at the million people in China who commute to their work and schools on a daily basis. On average they spend around 3-5 hours traveling to and from their work. And this is probably the only ‘down time’ most of them get in a day except eating and sleeping. And what do you think most of them like to do in this free time?

They prefer to play games on devices that are easy to carry at all times. This is true not only for China but for other countries as well. When people get time in between tasks, this is what they do. Play games, on phones. Because that just makes more sense. 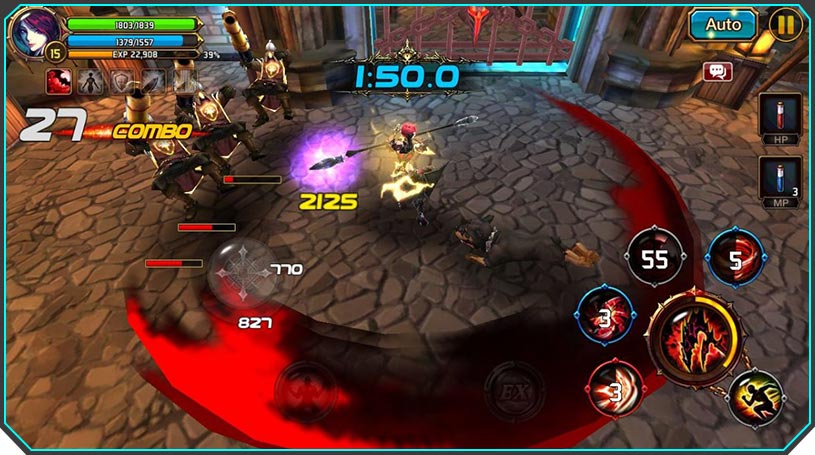 What Kind of A Gamer Are You?

A very important question that decides eventually whether mobile MMOs are worth it for you. Games will be just games at the end of day. And the same goes for MMOs. Even though they are glorified to be so much more, they are games only.

Thus, as a user it is for you to decide what worth you are trying to get out of a mobile MMO. And so, it entirely depends on the gaming experience that you are looking for. These days, market shelves carry just about any game that you are looking for. Be it slaying dragons or building your amusement park from scratch, there is a unique game for everyone out there. This is something that previously only MMORPGs were only able to do for PC users.

Gamers can now look forward to social experiences that they were previously seeking in a gacha game. Some people find the mobile market to be extremely low effort and dull wherein many others are now happy to play their favorite MMO on their smartphone. 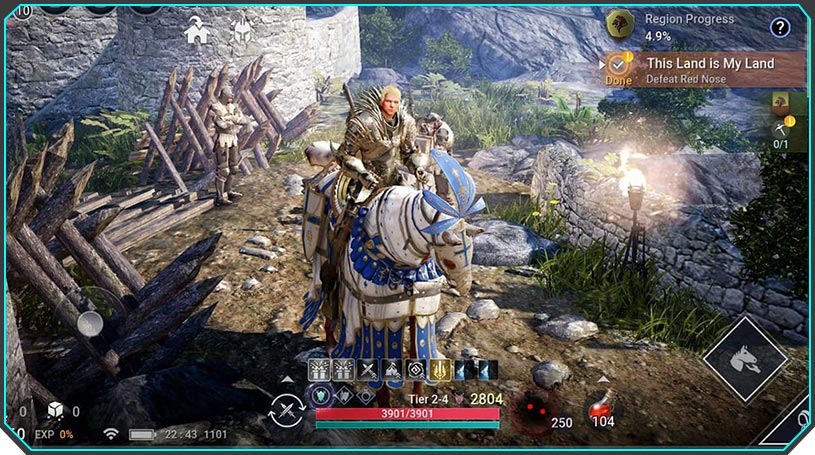 You can always be the best judge of what you like and dislike. Mobile MMOs may not be the next door guy’s thing, but it can surely be yours. And you won’t know it until you try it. Sometimes you might actually be in awe of everything your phone can do for you. Below are a few multiplayer games that are set to launch in the market in 2020. Keep these on your to-play list this year. 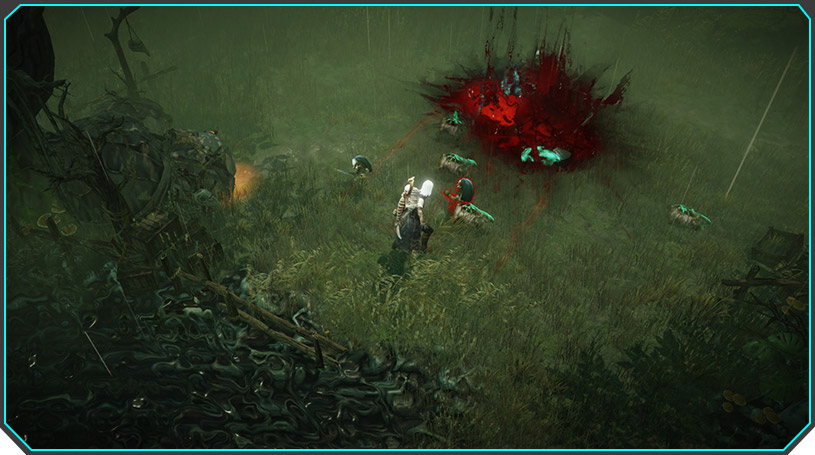 Wrapping up, there is so much happening in the industry. Professional gamers may never come around to accepting mobile games as devices that MMOs are made for, but a very large segment of our global society is unknowingly a part of this increasing industry. And if we look at it from their point of view, mobile MMOs are definitely something you need to try out.