A new way to interact...

LG has steadily upped their game over the years and when LG G8 ThinQ came out, in April 2019, everyone was expecting that they finally hit the spot. Well, reviews and online feedback were, unfortunately, mixed but, at the same time, everyone was agreeing that this Smartphone was solid. It came out carrying Flagship qualities along with some experimental new features and it was selling for perhaps a bit higher price than people were expecting, which might be the cause of the mixed feedback. However, its features proved to be solid and here is what things look like one year after its release.

This model has not exactly disappointed anyone… 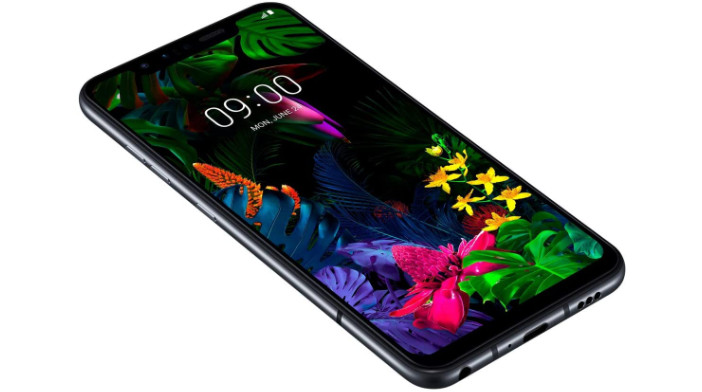 Looking at its 6GB of RAM, Qualcomm Snapdragon 855 chipset, Adreno 650 GPU, and an Octa-core CPU, it remains unclear why anyone would badmouth this Smartphone. It was developed by LG Electronics South Korean Company as a competitive Flagship for the 2019 market. LG has been taking things up a notch with each new model, and the phone does bring everything a flagship should have had a year ago. Spring is usually the time of year when LG releases its flagship competitor models and the fans of the brand have been waiting for a truly great Smartphone. Well, this model has not exactly disappointed anyone, and this is why: 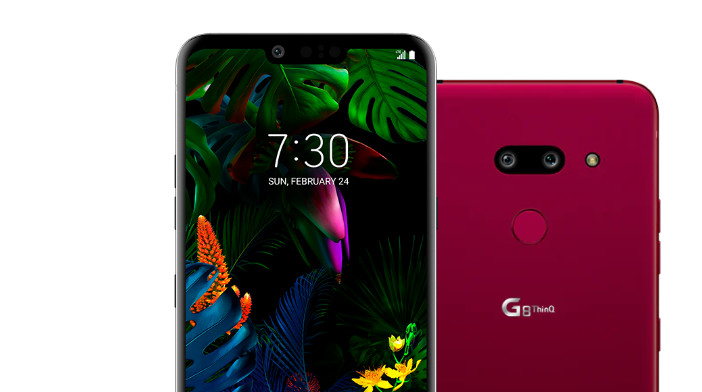 This model’s appearance and build are not that different from the previous LG G7 ThinQ. The notch is completely the same and it is the same 6.1’ screen, with only the backside of the device being different to accommodate the new camera set. Also, the position of the top speaker for the ear (when making calls) can get a little tricky to figure out. It is located actually behind the display, somewhere close to the very center of it, which might take some time to get used to.  The full dimensions of this model are 5.98 x 2.83 x 0.33 inches or 151.9 x 71.8 x 8.4 mm. The phone is not as large as some of the newer models and it is quite slippery, which makes it somewhat unpleasant for prolonged hours of mobile gaming, but with a case it is alright. 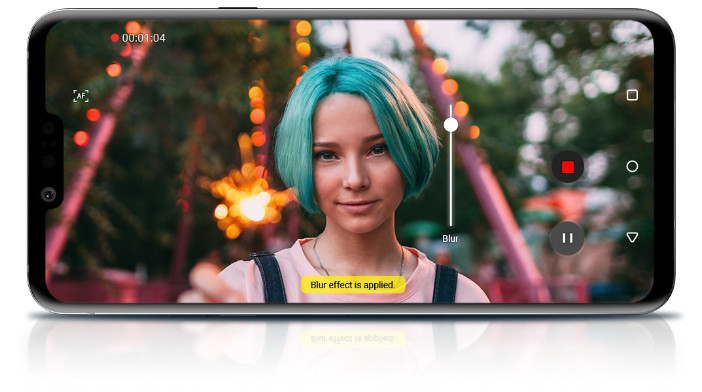 As mentioned, device has the same display size as its predecessor, G7. It is a 6.1-inch (91.0cm²) P-OLED capacitive touchscreen, with 16M colors and it takes up 83,5% of the front side of the phone. IT produces a beautiful 1440x3120p resolution picture, in the standard 19.5:9 aspect ratio and it has an approximate 564 PPI density. It is also protected by the Corning Gorilla Glass 5 which is very scratch resistant. It can play videos in Dolby Vision, supports HDR10, and at the time of this phone’s release, it was one of the best displays out there. 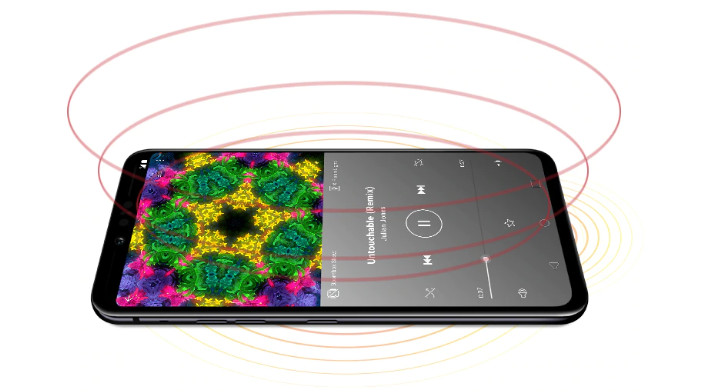 This Smartphone’s sound is somewhat connected to its display, for the top speaker, the one for the ear when making a call, is hidden behind the display. It is located somewhere at the center of the display. This is one of the more interesting features LG chose to try out here and it might take some getting used to for people new to this for you need to put your ear exactly at the speaker location to hear your conversation right. The bottom speaker is located at the bottom rim. The drawback is that this phone has a somewhat low volume if you need it to play sound or music on its own. 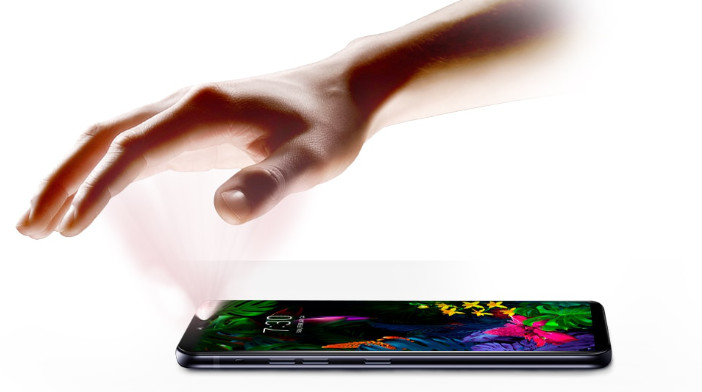 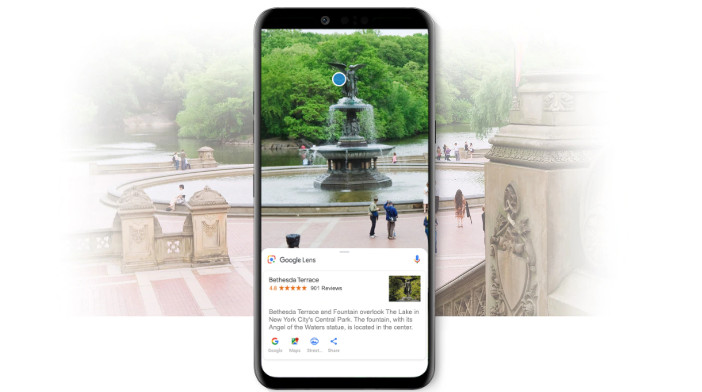 LG G8 ThinQ’s camera set is also one of its showcasing features, as it has replaced its older model’s camera with a dual (triple in the alternative model) setup with 12MP 27mm standard dual pixel PDAF, OIS lens, and a 16MP 16mm ultrawide lens. The triple camera setup variation of this Smartphone has one additional 12MP telephoto lens with a 2x optical zoom. The front selfie cam is an 8MP wide lens. All in all, it provides crisp photos with o distorting, bright colors, sharpness, and more.

Right next to the selfie cam is the “Z Cam” which is an innovative feature LG put in this model. It is a TOF (time of flight) sensor that emits and captures infrared light to calculate the distance to the subject in front and calculate positioning. This is used for controlling the G* with motion gestures made with your hand. However, according to online feedback, this feature is highly in its experimental stages as it requires the user to hold the hand at a precise distance from the sensor, about 4 to 5 inches, and then make predetermined gestures. And, it can thus far only be used for issuing a couple of commands, like volume control and similar stuff. 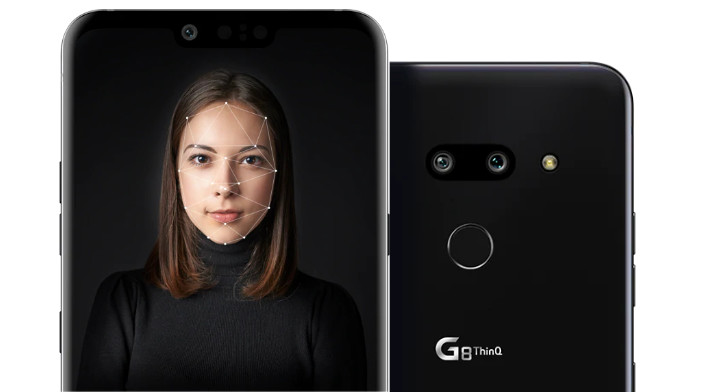 This is where we get to the point where most users were not satisfied, as LG G8 ThinQ is powered by a 3500mAh non-removable Li-Po battery. According to official tests, it can provide around 11,5 hours of standard usage of the phone. However, despite it being a somewhat fast-spending battery, it does have a 21W fast charging (Quick Charge 3.0) and wireless charging as well with 9W.

The price has dropped significantly one year later… 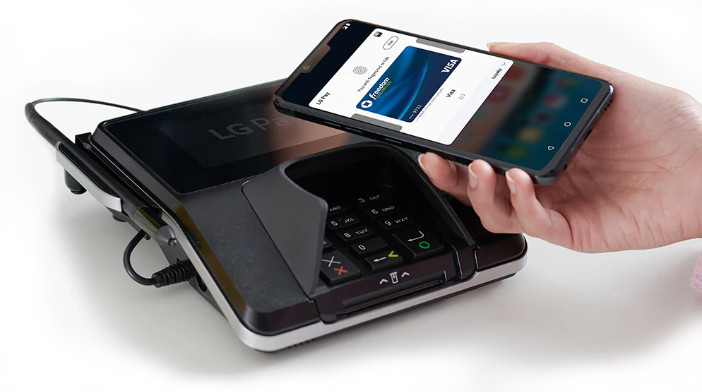 In our opinion, it is the price that has affected the negative and mixed reviews of this phone the most. At the time of its release, it was about $100 more expensive than Samsung Galaxy S10e, which was very popular then, and it was even $100 more expensive from the iPhone XR, so naturally, the customers were a bit confused. However, we feel that nobody looked at this phone’s specs, mainly at its CPU, processor, and GPU setup, which parried even more expensive and powerful phones, like Asus ROG 2, in some ways. Also, since then, the price has dropped, and one year later, LG G8 ThinQ can be bought for a measly $250, which is like stealing it. $250 bucks for a Smartphone that has 6GB of RAM, 126GB of memory, and the Snapdragon 855…that is ridiculous! 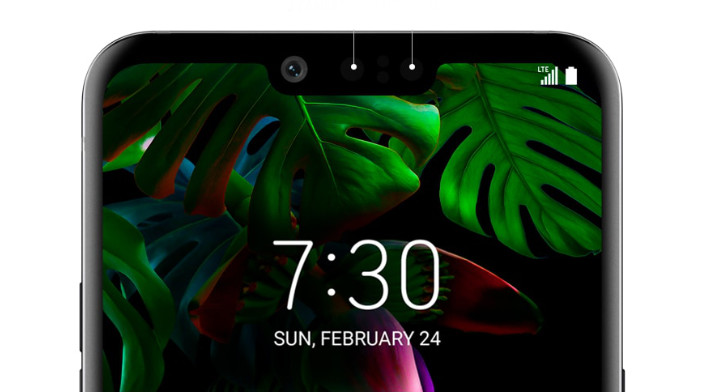 Given it was more expensive than some popular models at the time of its release, which was as mentioned in April 2019 the LG G8 ThinQ might have earned its bad publicity at the start. The phone did bring a strong core and some flashy features, but some of them were not even useful, as the hand motion control sensor. However, now, a year later, this Smartphone is still Flagship quality and it costs $250. It is easily one of the cheapest flagship phones on the market and has an excellent price-value ratio, so it is worth considering for sure. LG also made some software updates in the meantime, while they dropped the price to this current state, which is completely unfair towards the manufacturer in our opinion.

All images on this page are taken from official websites, linked at the start of the page. By using an affiliate link in this article to purchase this device or any other product within 24 hours of clicking on a link, you are helping the BMG team to continue doing what we do best. Thank you!

It is easily one of the cheapest flagship phones on the market and has an excellent price-value ratio...