Warpath is an upcoming treat for aficionado’s of World War II and its impact on modern culture and gaming. Want to storm the shores of Normandy? Enjoy real-time warfare? Do you love seeing WWII iron tanks on the screen? Well, this WWII strategy appears to be bringing an authentic blast from the past to mobiles soo, and it is currently in the pre-register phase.

The game is set in 1941 and players will play against the Raven army, which is spreading destruction and chaos worldwide. Warpath mobile game will bring many features, boasting with 100+ authentic and realistic army units, WWII weapons that are very true to the real versions, unit roles in the war (infantry, artillery, etc…), and much more…

It will strive to revive that authentic World War 2 atmosphere, with steel and fire, to produce an immersive atmosphere, while the gameplay will be based on real-time strategy warfare, of course. Scouting and gathering info, positioning your army on ginormous maps, attacking from the superior ground, meeting the enemy head-on, and similar things are all coming our way.

However, the game will also be driven by an immersive storyline, where the players will need to stop the plot by Raven’s army and fight for the freedom of the world. All similarities with real historic events are obviously intentional. The game is being offered by Wonder Games, who are also behind Warpath: Liberation, and it is coming to both Android and iOS soon, so pre-register anytime. 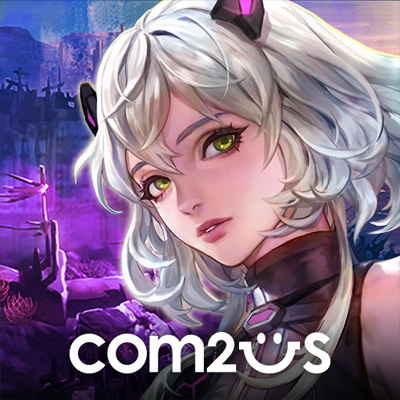 Heroes War: Counterattack seems to be a noticeable leap forward in mobile gaming visuals. The upcoming title is categorized in the role-playing genre, but Com2uS is an experienced company with several global hits in their portfolio, and something new and different is definitely in store with this one. Yes, that is the company behind Summoners War: Sky Arena, Ace Fishing, MLB 9 Innings 20, and lots more…

Capitalizing on their Summoners War experience, this upcoming title will use their refined turn-based combat mechanics and traditional features. However, the first look at the gameplay will reveal that it is so much more than that. The game is much more story-driven, without losing any of the action. And, it has innovative mechanics for party building, character development, combat, and so much more. The precise release date is still unknown but it will happen soon, so pre-register now! 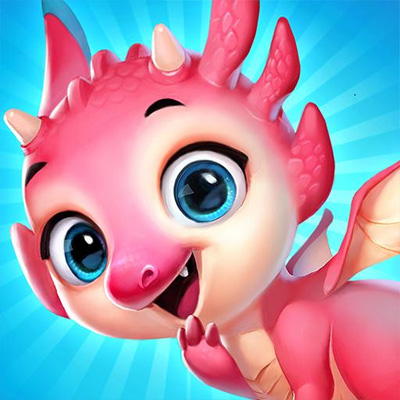 Taking a break from the usual monsters and fighting, which seems to be the mainstream trend for mobile gaming in the past year, Dragonscapes Adventure takes us someplace differently. Developed and offered by Century Games Limited, people behind the strategy hit game King of Avalon: Dominion, Idle Mafia- Tycoon, Guns of Glory: Build an Epic Army for the Kingdom, and many more, this upcoming title takes us on a tropical adventure, set on a remote island, where you collect and breed dragons!

It is a casual title for sure, but one that incorporates explorer, adventure, merging, dragon evolution, and other features to achieve an engaging experience. Targeting a wider audience with its polished graphics and beautiful models, Dragonscapes Adventure will take the player to Paradise Island, where you will explore, gather resources, loot treasures, and bring up dragons that will become your best friends. The game is currently open for pre-registration, so check it if you want to be notified when it arrives (soonish…) 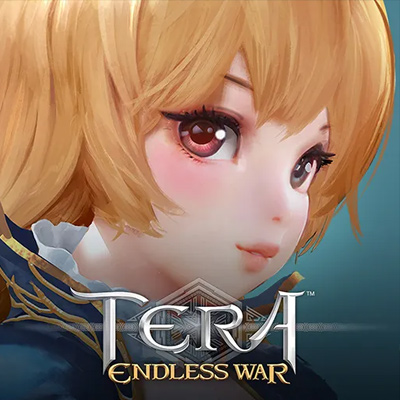 TERA: Endless War takes us to the familiar world of the series, but in a completely different setting. This upcoming title will be the latest from the well-known and adored series TERA, which is short for The Exiled Realm of Arborea. It is a fantasy MMORPG that started the series in 2012 and it has delved into other genres along the way as well. This particular title that is coming soon is offered by JOYCITY Corp. in the strategy genre on Google Play and it is currently open for pre-registration.

According to the info released so far, TERA: Endless War is indeed set in Arborea, a continent ruled by two gods, as fans of the series already know. There has been a time of peace but also a time of war between the two. The game is set in a time of a new conflict, with 7 different races all participating. The game will have 8 hero classes, each with unique mechanics and features. The game will bring many familiar features, but also plenty anew, and it will look beautiful. 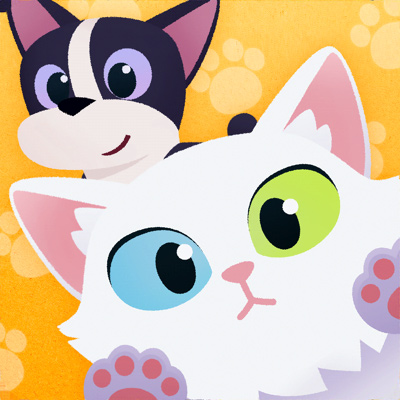 Pet games just keep evolving and Hellopet House takes a crack at the popular genre with its new side of things. The game is both developed and published by Appxplore (iCandy) studio, the people behind Masketeers: Idle Has Fallen, Thor: War of Tapnarok, Light a Way: Tap Tap Fairytale, and many other interesting concepts. Although the studio is often incorporating pets into their games, this time around they raised the cuteness levels to dangerous heights!

In the game, the players will get to do the traditional stuff, all the hallmarks of the genre. Features include creating a home for yourself and your pets, owning multiple pets, taking care of them, exchanging affection, but also doing things like cooking, gardening, crafting, decorating, renovating, and more. It is a mix of design, casual life, and pet breeding game that brings great visuals, which is crucial for the cuteness. Hellopet House pre-register is currently underway and it will be free-to-play when it comes out, soon. 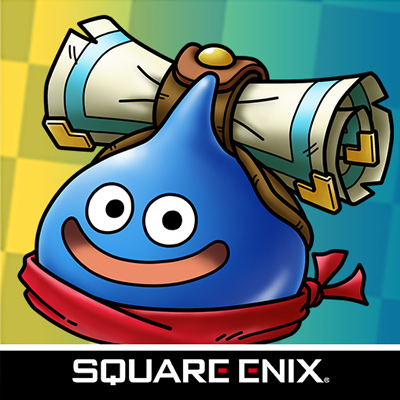 Dragon Quest Tact is a jab at the monster-collecting RPG mix by non-other than SQUARE ENIX themselves. The renowned company is the developer and publisher of this title, and we all know then for Final Fantasy games, of course, some of their mobile ports, and also Adventures of Mana, Romancing SaGa, and games like that. The studio is sticking to what they are good at – the fantasy niche, and the monsters and the world we are about to go to is beyond fantastic.

They are bringing all the expected hallmarks of the genre mix, along with some new additions, of course. The monster collector game will see players build their team, develop their monsters, play strategic battles, prove their worth and wits, outwit enemies, go through a cool adventure through a fantastic world, and more. Monster rarity, leveling, and other details are all coming out way, with rich visuals and high-end graphics. Dragon Quest Tact is available for pre-registration now, while the game will be out soon.