In the latest news, we have got the top 10 charts of the games for the previous week, ending with 16th February. Nintendo games still manage to remain on the list with two titles on the top 10.

The last week, 3 new big games were introduced, and they all took the upper half of the list. Ubisoft’s Far Cry: New Dawn debuted on the first place, followed by Metro Exodus, which took the silver. The former champion Red Dead Redemption 2 is now in the 3rd place, and the last newcomer, the All-Star anime fighting game Jump Force is on 4th. 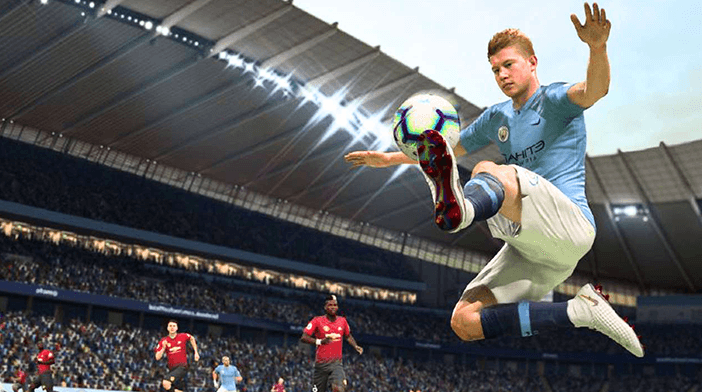 Considering the Nintendo games, New Super Mario Bros. U Deluxe recorded a drop from 6th to 7th place and Mario Kart 8 Deluxe dropped from 7th to 9th place and hangs by a thread with only Call of Duty Black Ops 4 ranked below. Black Ops 4 made the biggest drop from 5th to 10th place, along with Kingdom Hearts II (3rd to 8th). Super Smash Bros Ultimate dropped off the list completely, and Crackdown 3 didn’t even manage into the list, debuting at 13th place. Meanwhile, FIFA 19 went down from the vice-champion to fifth place.

Bear in mind this is the list for the territory of United Kingdom, and it counts only the number of sold physical copies, so some other global list which includes digital copies too might look a bit different.