Nintendo Switch has confirmed and now re-confirmed the pinned release dates or windows in which some major titles are expected to drop. Games like The Legend of Zelda: Breath of the Wild Sequel and Metroid Prime 4 are eagerly awaited by all and the development of the situation is closely followed. Thus it appears Nintendo has worked on speeding up the port and development as well as pinning down the expected wait times, and here are some of the titles we think you’ll be interested in… 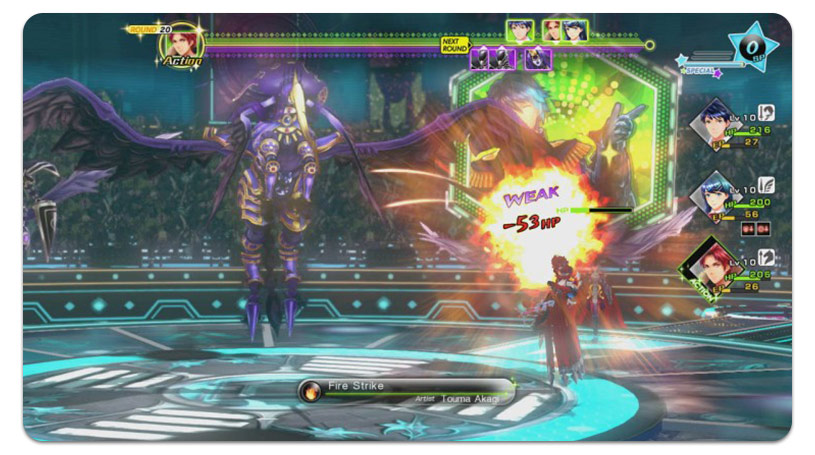 Dates are naturally slightly different for Europe, Asia, and other parts of the world. Most of the titles are coming to Japan first. The fans are most excited about Pokémon Sword and Shield, Metroid Prime 4, and the sequel to The Legend of Zelda: Breath of the Wild. 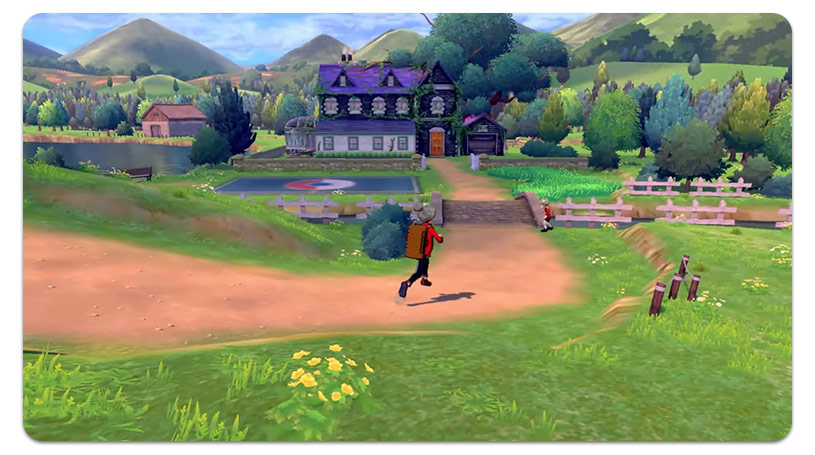 Most recent Metroid Prime 4 news arrived at the beginning of this year. It has Retro Studios to handle the development process of this fourth installment, which is eagerly awaited since its first announcement in 2017’s E3. Mr. Shinya Takahashi, the leading figure in Nintendo development, issued a reassuring statement that the game’s delay is necessary due to the efforts to deliver a final product that will be worthy of the franchise.

E3 2019 unveiling of The Legend of Zelda: Breath of the Wild 2 also stirred up people’s hearts very much, but still there is not even an expected window or any time estimate to the game’s release.