Black Desert Mobile pre-registration period has only been going on for two months, and the game has already reached unfathomable heights. According to Pearl Abyss, the game’s developer and publisher, over 4 million players have pre-registered for the mobile version of Black Desert Online, with its release still a couple of weeks away. Now, the game has hit East Asian territories in 2018, with a limited soft launch, as well as around seven other countries this last October, but now these figures certainly look promising.

The 4+ million pre-registered player number accounts for the users on Google Play Store, iOS App Store, and on the games official website. Black Desert Mobile release date is set for December 11, 2019, when the game launches globally, but estimates show that this user milestone already accounts for one-third of the $1B+ sales of the entire Black Desert Franchise. So, what is Pearl Abyss to do? Well, celebrate of course, and they are giving away some prizes as a thank you. 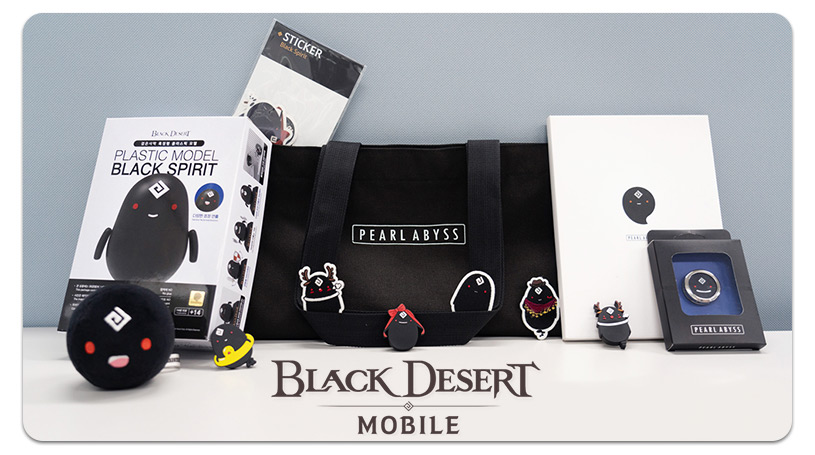 Starting today, November 28th, Pearl Abyss is rewarding players via the game’s official Facebook page. Black Desert Mobile fans can now leave a comment on the post pinned to the top and enter a draw. On December 12, ten random Facebook users who left a comment will be drawn and rewarded with a Black Spirit’s Bag of Goodies. The game’s exclusive gift bag includes merchandise like stress balls, figurines, phone grips, magnets, stickers, notepads, and other Black Spirit items.

This mobile game represents a transition of the critically and commercially acclaimed Black Desert Online game. It is a sandbox-oriented MMORPG set in a fantasy world and developed by the mentioned Pearl Abyss studio. The game was initially published for PC in 2015, and has been called Black Desert Remastered since its revamp in 2018. Console versions for PS4 and Xbox One soon followed and now it’s time to port the incredibly successful franchise to mobile phones. 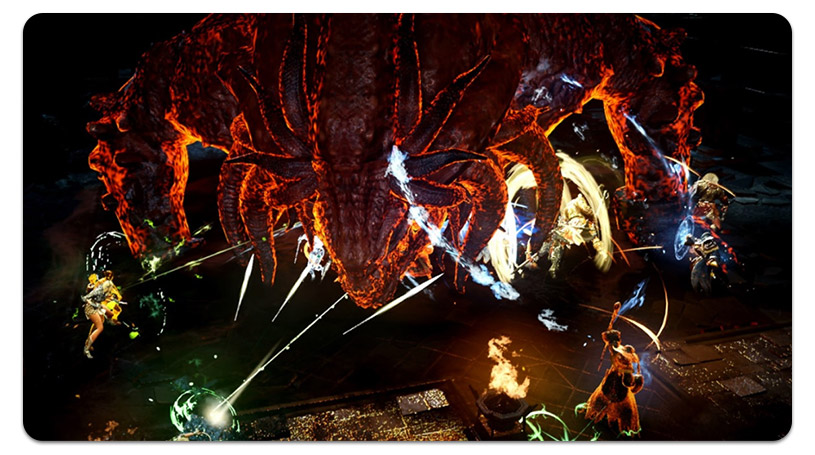 Now, the game has adopted a buy-to-play and free-to-play business models, depending on the countries. It is played in over 150 countries all over the world. However, Black Desert Mobile will be free-to-play all throughout, with optional in-app purchases, according to online sources.

The original title has a reputation for a visually highly developed game, and the mobile version intends on really pushing the boundaries and capabilities of Smartphone tech today. It is packed with action, animations, and allows the player to roam free to whichever part of the in-game world, offering a wide variety of possibilities, like fishing, housing, farming, trading, and other interesting immersive features. The combat system is based on manual aiming, using combos, dodging, and similar mechanics which demand a higher level of engagement from the player compared to the tab-targeting gameplay system many MMORPGs use.

Black Desert Mobile releases on Dec 11th, 2019, which is in precisely two weeks. If you are interested in being a part of the global mania that is currently sweeping the MMO world, go pre-register. But, chances are you’ve already done it.