The political correctness is one of the factors that is starting to creep into the video game industry, affecting the production of video games and making quite a bit of turmoil within development studios. Recently, there were several scandals that involved the producers of video games, in which their words or actions were condemned by the social justice warriors, which resulted with some layoffs in big-name video game companies like Riot, Activision or EA. The video games have their own share of scandals in the last 40 years, which one way or another changed the landscape of the industry, from the burying of unsold copies of ET Extra-Terrestrial to the Gamergate.

It’s quite noticeable that the games are slowly changing in order to avoid the backlash of the people who got offended. Unfortunately, the way those changes are executed leaves a lot to be desired, and create an even bigger problem for the developer studios and publishers, because they started to lose the majority of the target demography.

The only studio who is seemingly resisting the pressure of SJWs is Rockstar Games. They seemingly realized the apparent facts that whatever you do someone will be offended by it. Therefore, they still don’t want to give in to all the snowflakes and change the nature of their games in order not to trigger those kinds of people. Their games tend to be apolitical for the most part since you’re usually playing as a criminal, hard to try to have a moral stance from that perspective. If there’s any message it’s a simple anti-authority “everyone is corrupt in one way or the other” message that transcends the usual left/right dynamic. 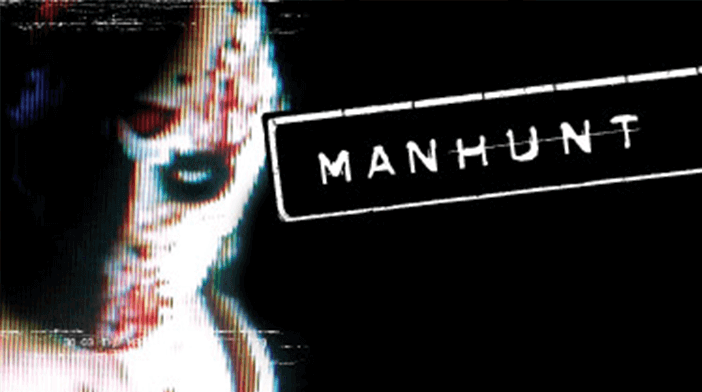 Manhunt is a good example of this, the game is set in a devastated Detroit-alike city, the villain is a rich bastard and some of the bad guys are Neo-Nazis and corrupt cops, but this doesn’t come off as a political statement, just an acknowledgment of the sometimes harsh reality of the world. Plus it’s simply scary, imagine being trapped in a situation where guys are trying to kill you and not even the police can do anything about it.

Red Dead Redemption and it’s recently launched sequel are also an interesting example. The game has a lot of distrust of the US Government woven into its story, but the first game’s depiction of Mexico as a dangerous place with a lot of “bad hombres” would certainly ruffle some tail feathers if the game came out today. Rockstar even stated that it would be impossible to make GTA 6 in today’s social and political climate. That didn’t prevent them to give a lecture (and a week of suspension) to one especially obnoxious User who demanded that Rockstar Games distance themselves from GTA IV because the main character is supposedly a Russian, which is according to her unacceptable. Rockstar replied quickly, stating that they are politically neutral and that among their workers there are people of European and Russian descent. They also added that they won’t be tolerating any biased opinion and that she got a 7-day ban to reflect on her opinion.

Bottom line is that Rockstar Games certainly doesn’t care about political correctness. It’s just funny how just when there was starting to be a lot of talk about the depiction of women in video games along comes the “punch the feminist” moment in Red Dead Redemption 2. If we wouldn’t know better, we would think they are doing it deliberately.