It appears that some of the fellow colleagues from XDA-Developers.com came into possession of a leaked document consisting of patch notes for the new apk update of PUBG Mobile (0.10.0). Judging by the number of changes stated at their site, this is going to be a big one. After all, Christmas is getting near. Let’s take a peek at what Tencent Games allegedly planned for this holiday season. 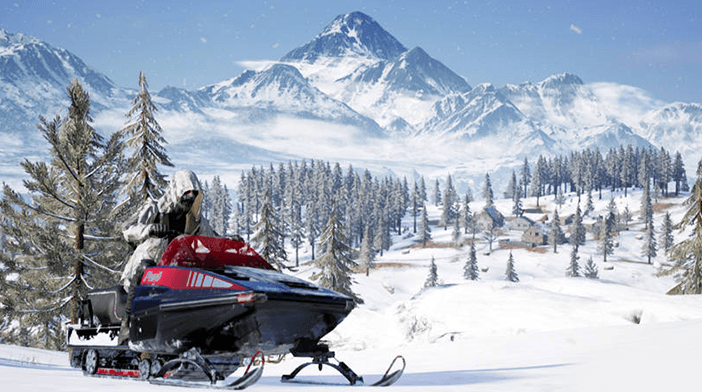 First major addition should be the new map Vikendi, which features the snow weather mode. Along with these comes the new vehicle, Snowmobile, that can be found only on Vikendi. There are quite a few videos released on YouTube from PUBG players testing this 6km x 6km map (PC version), and in case you missed it – here’s an official trailer.

Other improvements that will be covered by this upcoming patch include optional cross-server matchmaking, intended on pairing the user with others of the same tier on another server. This will hopefully reduce the cue time significantly. Also, players with a recurring tradition of exiting the game just after it starts will now be banned from finding matches for a certain time period. Patch notes also mention a Snowball fight at Vikendi’s Spawn Island, which are bound to put off fistfights for a while.

The Patch Notes state many more tweaks and minor issues that are going to be addressed, but we will wait for the official release where we will cover the full scope of the upgrades.

If you would like to find out more about PUBG Mobile, its Weapons, Maps and features, you can visit our Guides pages by clicking here