Back in December, we wrote about an exciting thing happening for the PUBG Mobile players. Namely, it was announced that one of the most anticipated games Resident Evil 2 will have a cameo in the PUBG universe and now, a couple of months later, that moment is finally here.

Zombie: Survive till Dawn is the newest gameplay mode and one of the first crossovers ever to happen in mobile gaming. This crossover event comes at the right time to promote Capcom’s Resident Evil 2 which was out last month but also to spice up things a bit in the PUBG universe. The zombie gameplay comes with version 0.11.0 which you can download right now for iOS and Android devices from their respective stores.

“Our Resident Evil 2 partnership announcement generated a lot of buzzes in the media and among both games’ huge fan bases. We’re thrilled to launch Survive till Dawn, a new gameplay mode that offers the very best of our two game platforms,” said Vincent Wang, General Manager of Global Publishing Center of PUBG Mobile. “The Resident Evil series is iconic among gamers and we anticipate incredible support for this gameplay that pushes players to survive a night of terror.” 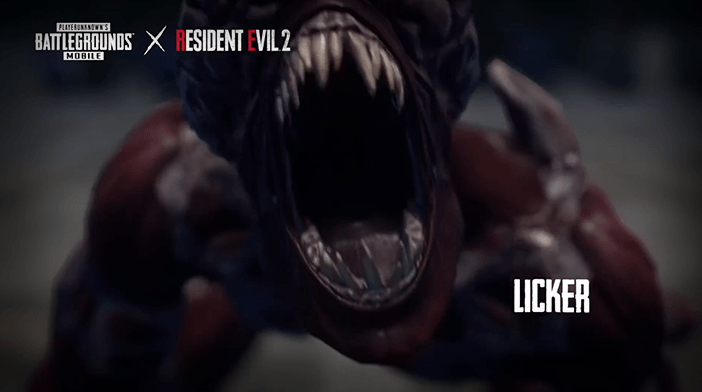 RE2 crossover will bring a three-day and two-night gameplay in a 30-minute round that can have 60 players in PUBG setting. The famous monsters from the Capcom’s hit game are here like Tyrant, Licker, and Police, but also you will see some new zombies especially created by the PUBG team of developers. The event will start as a day, then do into dusk and finally, it will become nighttime when the zombies are the most dangerous and aggressive. Basically, during the day it’s easier to hit the zombies from a distance since you can see them, but at night when visibility is limited you will have to come closer to these fiends. This means that difficulty of the game will change so you should use the daylight to practice as much as you can in order to be prepared. 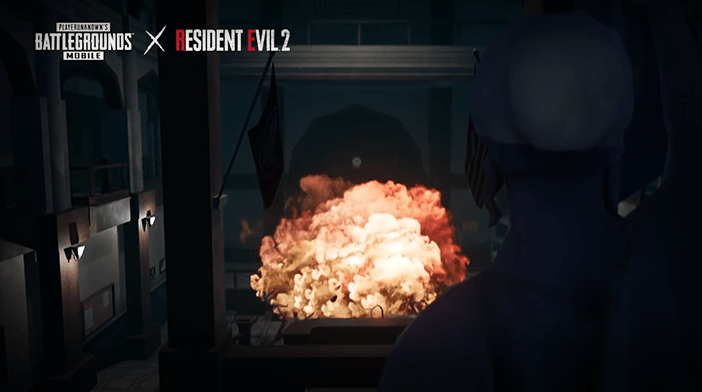 Those who didn’t play RE2 before should know that certain characters of this franchise tend to be quite challenging. Namely, Tyrant and G (Stage 1) will randomly spawn and so it’s hard to anticipate their movements and fight them, not to mention they are really, really tough and killing them is a challenge. All of you wondering about skins, you can have the ones of Leon S. Kennedy, Clair Redfield, Ada Wong and Marvin Branagh.

Whenever you kill a zombie you will get items and other resources which will help you survive the zombie onslaught. Also, Treasure Event will let you win some Resident Evil 2 swag while the main menu got the zombilicious flavor as well as music. So, download the update with Zombie: Survive till Dawn mode and get ready to shoot a lot of brains in order to survive. Or make them explode, whichever works for you.