Tencent’s PUBG Mobile just made the headlines since it banned the players younger than 13 years of age in China from playing. The game now comes with a digital lock which can be unlocked by the child’s parent or guardian. This ban is in effect only in China without any statements on whether it will become active in other countries. 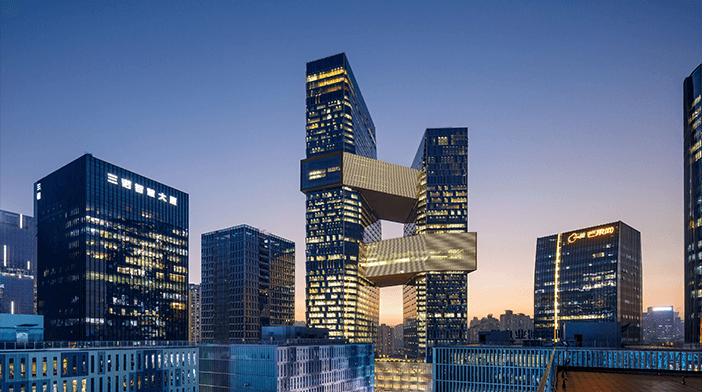 This ban is Tencent’s way to show support to the Chinese government to battle gaming addiction among the young population. The company is already using certain methods like facial recognition to identify the players and prevent those not of an appropriate age to play. Additionally, there is already a restriction for how long young players can play, control of the content by prohibiting pornography, violence, national politics and all other behaviors that the government deems damaging. Last year, the Chinese government expressed its concern that children will develop myopia from playing video games and decided to pause approval of new titles for nine months which ended in December.

PUBG was launched in 2017 and it allows players all around the world to play against and with each other in the bloody battles. Just recently, PUBG Mobile and Resident Evil 2 started their collaboration and created a unique event for all zombie lovers, but also those who want to up the ante in PUBG. Just like Fortnite, PUBG Mobile is hugely popular among all types of players including the children.

But Tencent is not the first one to do something so restricting. NetEase plans to limit playing time for children, while Nintendo has a parental control app which helps parents control how much their children will play the games. However, video gaming addiction is something that will have to be tackled on a bigger scale in order to work and to show parents that they don’t need to cancel subscriptions or stop purchasing games in order to limit their children from playing.

In January, Cyberspace Administration of China (CAC) deleted 9,382 apps believed to be malicious order to clean the Internet. CAC considered these apps to be doing data mining among other things and so they presented a threat to users which caused the Chinese government to stop the approval process altogether.

Video game addiction is especially pronounced in children and parents may not recognize the signs right away. While this type of addition is not yet classified although health institutions around the world recognize the need to address it, like World Health Organization, the biggest part of the job falls on the parents and gaming industry. 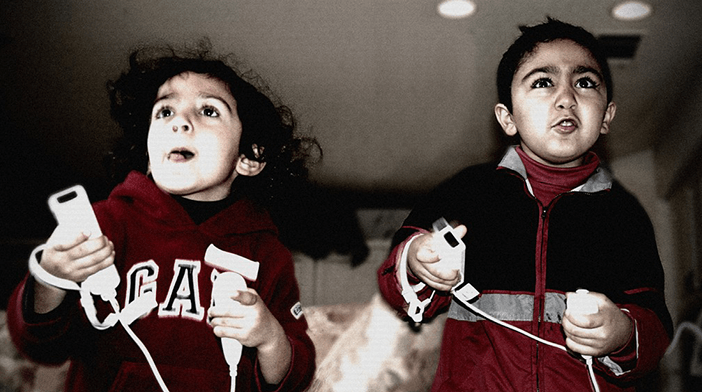 First of all, parents need to observe the child’s behavior and determine whether playing video games has precedence over other things like socializing and doing homework. And secondly, parents need to learn not to judge and do anything rash, but rather approach the problem calmly and with understanding. Because playing video games gives children positive feedback and creates rewarding situations which they need when growing up. So, instead of taking away their games, parents should find a way to integrate them into everyday life. And with companies from the gaming industry being willing to help with this problem, it will be a win-win situation for all.

PUBG Mobile is not the only Tencent’s game that will feature a digital lock. Honour of Kings will also have a digital lock which will for both games be available in 12 cities including Beijing. In 2017, Tencent also used restrictions by allowing players under 12 to play from 8 a.m. to 9 p.m. China is the largest gaming market in the world and so working with parents to fight gaming addiction will protect both the young players and the profits.