The final circle of PUBG Mobile Star Challenge tournament is upon us. Held at Festival City Arena in Dubai, this end show starts out tomorrow (November 29th) and will last till December 1st with the prize pool of $600.000 USD. On their official PUBG Mobile Facebook page, Tencent has announced which teаms will be competing for the grand prize. As is the case with the previous stages, finals will be live streamed on the PUBG Mobile’s official YouTube channel. 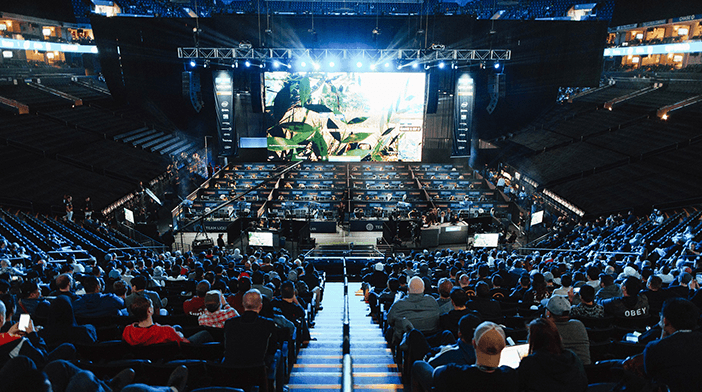 One peculiar fact concerning registration for this tournament is the rule that at least one member of the applied team has to have at least 1.000 followers on any social media or streaming platform. This will certainly boost the number of viewers who will follow the live streaming, and ensure better overall coverage of the tournament. Below is the list of all qualified teams along with their region of origin.