Despite being a fresh addition in the RRQ rows, PUBG Mobile division of this gaming organization performed excellently all three days of the tournament and proudly takes home the $200.000 grand prize. After the first two rounds they managed to push through into TOP 5 and after the steady inflow of points worked their way up to the first place. 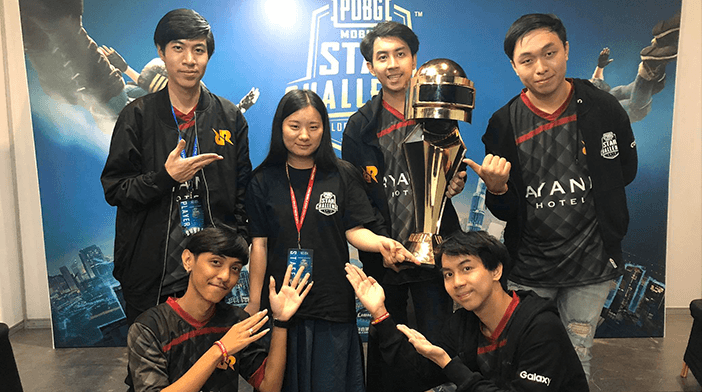 Second place belongs to the CPT Team, who also showed magnificent skill in the final rounds of the tournament and goes home with $100.000.

Third place and a $50.000 is reserved for a Chinese team LH.Douyu who firmly held top positions after every round, but lacked a chunk of luck needed to win the tournament. Their counterpart, GT. Douyu, finished just behind them, on the 4th.

Rex Regum Qeon was formed in October of 2013. and at the beginning was a hub for Indonesian Dota players, already well established in the International Gaming world. Since then, they expanded their game coverage to FIFA, CS: GO and PUBG. Today they are one of the most influential Game Organizations in Asia.

Only a few months after forming PUBG division (June 2018), they welcomed the members of the now former Soul of Soy, who now performs by the name of RRQ Athena, which is organizations’ first all-Thai Roster despite not originating from Thailand.