State of Survival mobile game was just recently made available by KingsGroup Holdings for Android and its release date for iOS is announced for August 31st. What is interesting about this title is that it managed to count over 100k downloads within the first 24h of its Google Play release and now, it’s well over 500k. While the game itself is a sort of an outsider, its production value and first glance appearance indicate otherwise. 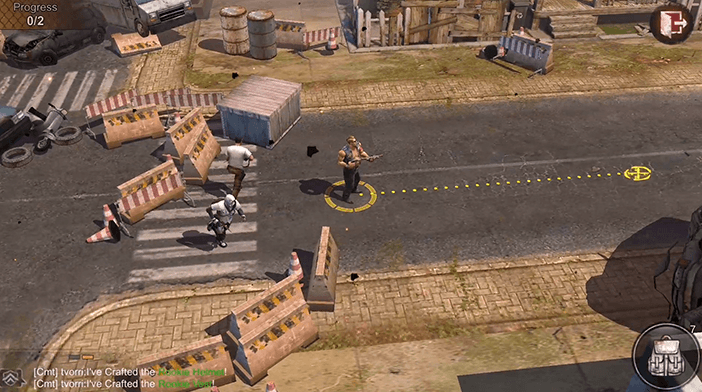 The game is categorized as a strategy and it is signed by KingsGroup Holdings as the provider and the developer. They are the same studio that brought Dino War: Rise of Beasts and Z Day: Hearts of Heroes, both games rated over 4 stars on both stores. As mentioned, on Google Play, the State of Survival already boasts 500K+ downloads with a release date on August 27th, 2019. It scored a 4.2-star rating out of about 20,000 ratings. The iOS version release date is set for 31 August 2019. 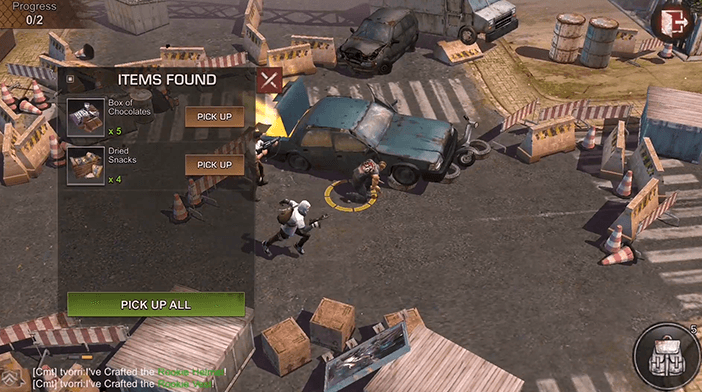 This story is set six months into a zombie plague outbreak. It has been six grueling months of hardships, terror, isolation, and death. In fact, most people died as the infection is spreading and threatening to end the humankind. The survivors are all organized together into colonies and are trying to survive as best they can.

Right of the bat, this is a standard zombie game plot, but what sets the State of Survival apart from other zombie games is not the setting, but the narrative. The way the story is told is through very colorful characters. Similarly how TV shows on the topic, like The Walking Dead, achieve the claustrophobic atmosphere, this game does it too. Also, the focus of the story is the human psyche under pressure, just as much as it is fighting zombies. 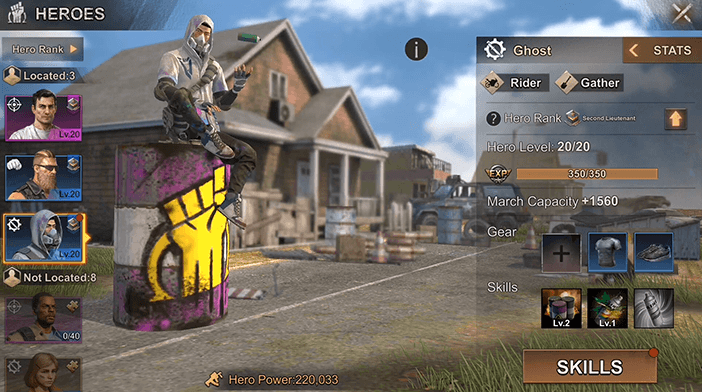 Branded as a strategy game, this title actually contains much more den building and evolving. Players can build and rebuild settlements to make safe havens for survivors. Also, you will have a chance to rescue people and increase your strength and numbers. The unique bit in this part of the game is that rescued denizens of your shelter will contribute with their special abilities.

Also, the players will need to research the mutation in order to understand it and, possibly, beat it. 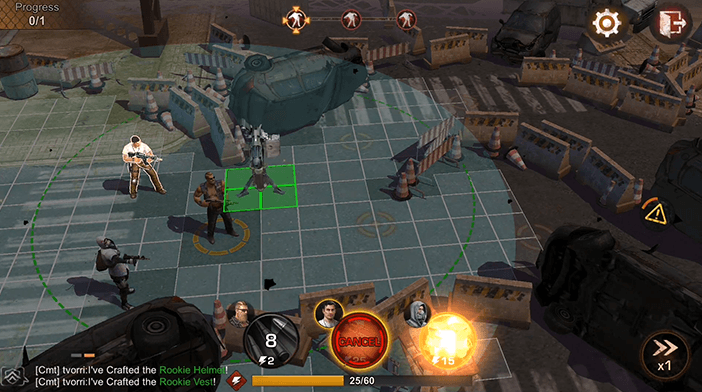 However, the main focus is, as mentioned, socialization. Strength is in the numbers and so are social challenges. In order to survive, you need to make allies and form partnerships for strategic benefits. Besides that, this game functions as a standard mobile strategy. You build various buildings with different purposes, like for food, population support, and others. Training troops will increase your Battle power while losing them will decrease it.

This title also features the Challenge mode, in which your main character, his faithful dog, and one more ally go down a lane and hunt down some zombies. The movement is solved with simple tapping as is everything else. All of the combat is done this way, as you fight to reclaim land, buildings, or some resources. However, you can also reclaim land by marching your entire army on the zombies, which will initiate a fight that will be automatically resolved. 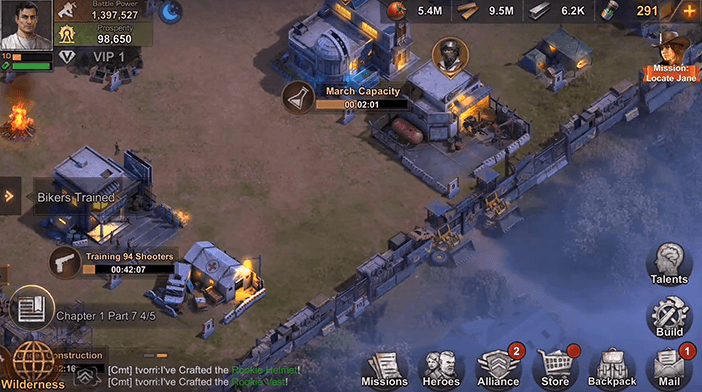 State of Survival mobile game looks quite good compared to other zombie and strategy games. It has a 3D combat setting and comprehensive models. Also, the rendering is quite good, though textures can be called a little rough. 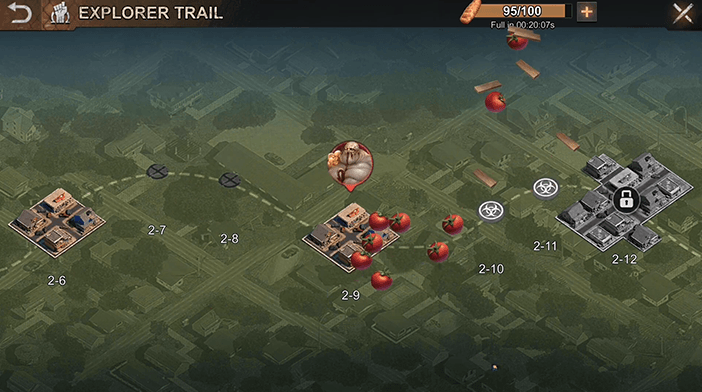 This is definitely a game to try out if you are a fan of the genre. State of Survival is a zombie strategy game with perhaps the best attention to detail so far in these types of titles. The game offers an incredible amount of content and endless re-playability. Also, it is fun and immersive, with a strategic twist in combat. Definitely worth checking out.

State of Survival is a zombie strategy game with perhaps the best attention to detail so far in these types of titles. The game offers an incredible amount of content and endless re-playability. Definitely worth checking out.