Stellaris: Galaxy Command beta testing was quickly halted today after some artwork from Halo 4 was discovered in-game by players. Namely, the game contained some artwork that bore a striking resemblance to a concept work created by Kenny Magnusson, the technical art director of 343 Industries. It is found in his Artstation portfolio, and as soon as Paradox Interactive, the creators of Stellaris, found out about it, they shut down their servers until further notice. 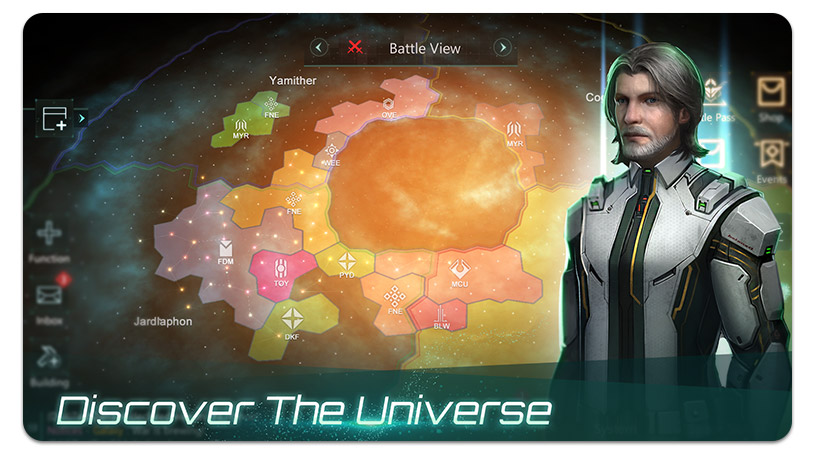 Stellaris is coming to mobile, both Android and iOS, which is why the developer is holding a beta testing phase. They launched it recently but it was short-lived. The discovery of the artwork resemblance was initially reported by the beta testers i.e. players, and Paradox quickly reacted, taking the servers offline and issuing the following statement on their Twitter:

“We have learned that artwork inside Stellaris: Galaxy Command was taken from another source. We are immediately removing this content from the game and we are deeply sorry to our fans and to the affected creators. To perform a full content sweep and ensure this issue is resolved, we have temporarily taken the game offline. 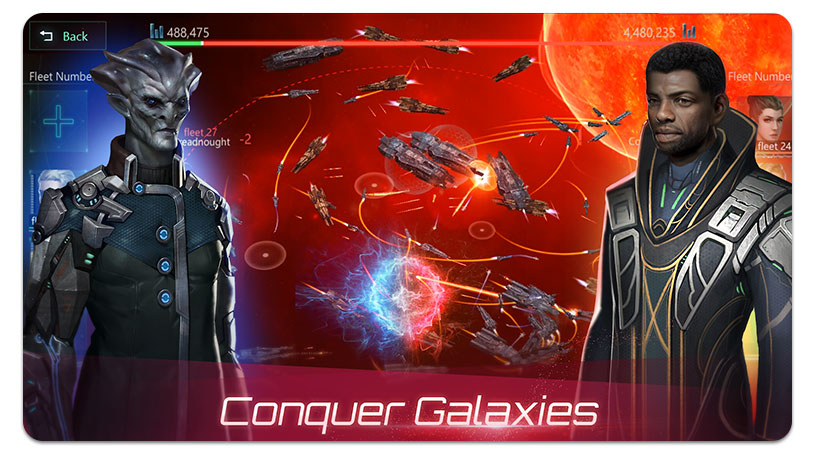 This was a clear mistake on our part, and we are working to fix it as quickly as we can. We trust Gamebear to make things right for Galaxy Command and we will work closely with them to ensure this game meets the high standards our players deserve.

We are sorry this happened and we will do better.” – Paradox Interactive

There is still no response from 343 Industries or Mr. Kenny Magnusson himself, but it is too early indeed. If this will be enough to stop the fans remains to be seen. However, online sources confirm that reactions on subreddit and official forums are not positive, as you can imagine. 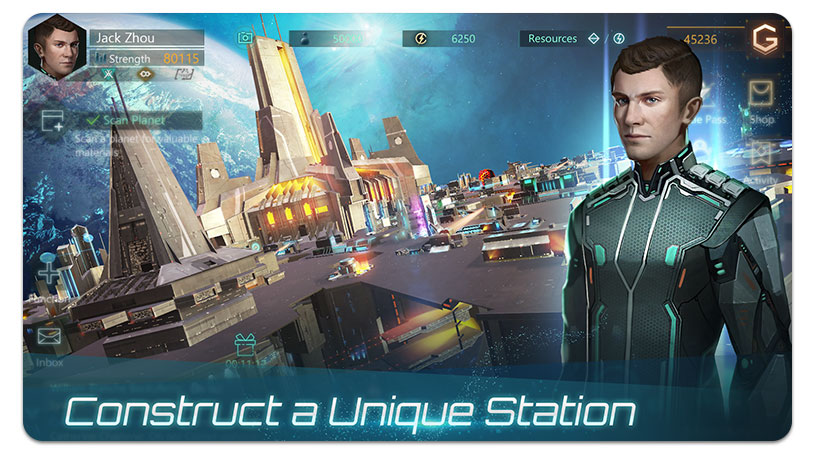 Mainly, the fans are fearful that Stellaris: Galaxy Command mobile game is intended as a “quick cash grab”, but they want the authentic and immersive Stellaris experience, and they are demanding that Paradox provides. Things are escalating as the fans are also talking about the resemblance of the upcoming mobile game with earlier Gamebear’s Nova Empire, but this is unconfirmed. However, there was an error message that mistakenly referenced that game in the new Stellaris…

On the bright side, Paradox Interactive is bringing its crown jewel, the 4X grand space strategy game Stellaris to Android and iOS, one way or the other. Judging by the company’s immediate response, a sincere apology, and vigilant action, the escalation seems to be unjustified. It remains to be seen if the company will keep its word and correct the mistake in an auspicious time frame.

Stellaris: Galaxy Command mobile is described as a player-driven and persistent world, which gives the player the chance to control their orbital space station, expand it, research technology, and extend their influence in the galaxy. It is set in the future, after a collapse of an entire civilization, and as the player progresses, they may even rebuild what was lost. The game will feature multiplayer, which will give a whole new dimension to its atmosphere, and it will depend heavily on the choices of players, according to announcements.