Recently there’s been much talk about the current state of the game, and the opinions about it are kind of divided. I’ve also thought about it lately, and I’ve come up with some ideas that could potentially make Hogwarts Mystery more enjoyable for everyone.

One of the major complaints about the game is energy. I am completely aware of the fact that the energy is the core mechanic of the game, and changing the way it works would require pretty much a major redesign of the entire game. Instead of changing the way it works, the developers could potentially change some other things, mainly free-energy locations. At the moment, there are several of these and each location is on a separate refresh timer. What this means is that you need to log into the game every hour or so and check all the locations to see which one is available. This can be especially frustrating at times and here is my suggestion on how to improve it. 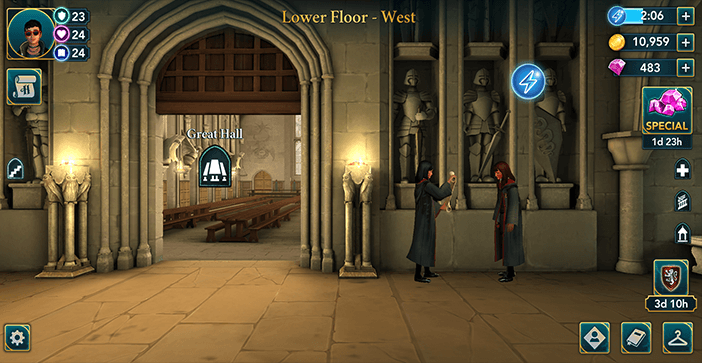 Instead of having a specific timer for each free energy spot, the developers could have all of the spots reset once a day at a specific time (at midnight or something like that) and increase the energy gains from each spot, depending on their original reset times. For example, the torch near the entrance to the Great Hall has 8 hours reset time. In ideal circumstances, players could collect 3 energy from this torch every day. So, the devs could simply make the torch give 2-3 energy, and have it reset once per day. The same could be done with each of the free-energy spots (including pets), and this would mean that the players no longer need to log into the game every hour or so, but instead, they could do it once per day and still fully benefit from the free-energy locations. I am pretty sure that most of the community would welcome this change, especially the players who can’t really log into the game 10+ times a day. This would not solve all of the problems regarding energy system, but it would at least make players excited about collecting their free energy while reducing the pressure on them to check the game every few hours or so.

The next major complaint about the game is about the lack of dating and romance options. Ever since the game was released, the fans were crying out for these features to be implemented. However, so far, we only got some hints at romance, and with Year 5 nearing its end, some fans are still wondering if this feature will ever be implemented in the game. 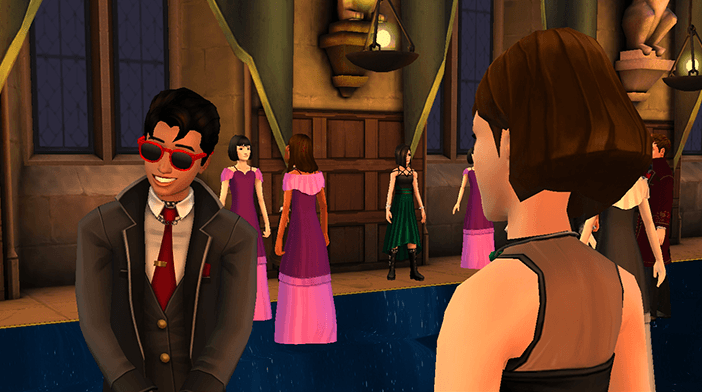 My suggestion would be to give players the option to pursue one of several different romance options. These could be unlocked via Side Quest, and once unlocked, players could choose which character they want to ‘go for’. This would enable a completely new set of romance side quests and activities, which could be used to progress the relationship with the person they chose. The devs could make it so that the romance has several stages (levels) and the way to progress would be via certain activities, similar to the ones used to level up friendships. Once the player reaches a certain stage, they would unlock new Side Quest and perhaps even some new romance/dating activities. This would make things interesting and engaging, and it would be a content most players would look forward to. Also, having a certain romance level with some of the characters could potentially even enable additional options during the main story, which would definitely be appreciated by the players.

Jam City should definitely do their best to introduce new and interesting events in the game. Recently, with Full Marks event, they managed to do just that – give players the event that is fun and engaging and it turned out quite successful for the most part. However, a lot of people complained that there were plenty of cheaters and bots competing against them, which ruined their chances of earning top tier rewards. Whether or not these claims are true, it certainly raises a question, but as for the events, I can say that the developers are moving in the right direction. 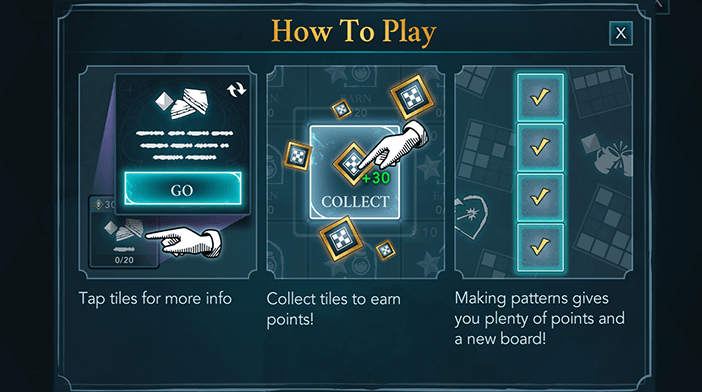 We all know that cheaters and hackers are detrimental to any game. Yes, I am aware that for the most part, Hogwarts Mystery is a single-player game, and that the way other people play the game is not affecting me in any way… or maybe it does? After Jam City decided to implement competitive events into the game, everything changed. Ever since the House Pride got implemented, people started complaining that certain players were obtaining an unrealistically high number of House Points.

This became even more frustrating during the recent ‘Full Marks’ event, where some players got thousands of points in a very short amount of time. Many suspected that those, in fact, are bots, despite Jam City’s claim that we are competing against ‘real players’ during these events. Whether or not this is true, one thing’s for sure – if cheaters are allowed to play the game and to compete against regular players during these events, it completely ruins the experience for the majority of the playerbase, and this is not something that Jam City should encourage.

What’s even worse is that Youtube is full of people who are openly using cheats in their videos and are even encouraging others to do so. Sadly, so far Jam City isn’t doing anything about it. However, there are some Youtubers out there that are absolutely legit, and I’d like to point out Go Shiny Hunter as one of the best and most entertaining Hogwarts Mystery Youtubers, and I would advise everyone to check out his channel.

How to solve this? Simple, Jam City should implement some sort of anti-cheat system that will prevent people from modifying game files and gaining any sort of unfair advantage. This would make all the competitive events fair and balanced, and it would prevent cheaters from having a negative impact on other people’s game experience. 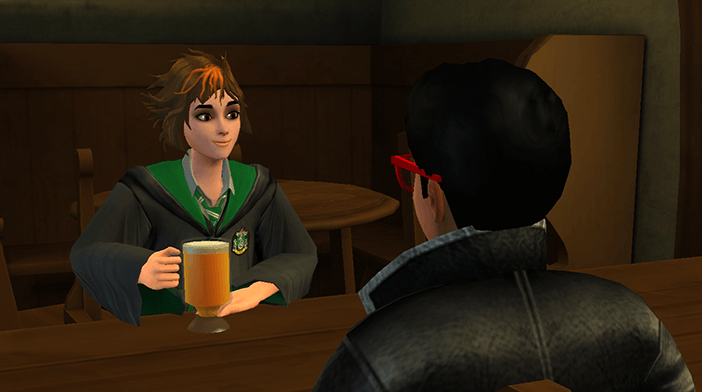 These are just some of the suggestions I could think of, and hopefully, the developers will do something about these issues. At the moment, all we can do is wait, and hope for the best! BlueMoonGame will continue featuring Harry Potter: Hogwarts Mystery and our Walkthrough will be updated with all of the upcoming Chapters and Adventures!

Thank you for reading!