In the light of the announcement made by Google that it was cutting all ties with Huawei, China answered with “Boycott Apple” movements. However, Huawei just revealed its secret contingency plans to build their own Google Play replacement store, which was in place even before the so-called Phone Wars heated up. Now, with the pinnacle of the war currently underway, Google fired their ultimate weapon – The Trump Ban. 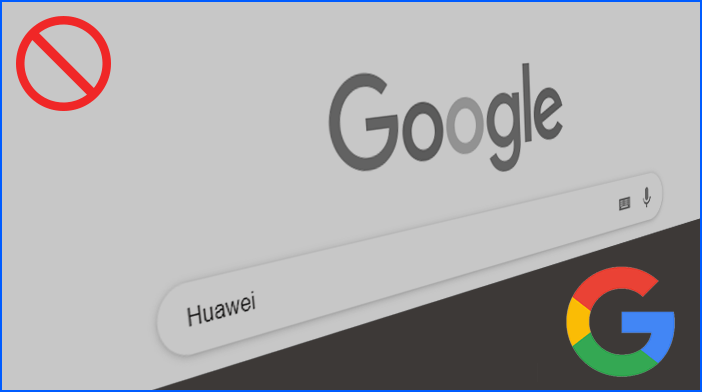 The fact that Google is banning Huawei phones seems to have been anticipated by the Chinese and thus they began their alternative App Store negotiations months ago, in plain sight sort to speak. The news just broke about the contingency plan as Huawei will be cut off by Google for Android services in 90 days, beginning with the middle of May 2019. 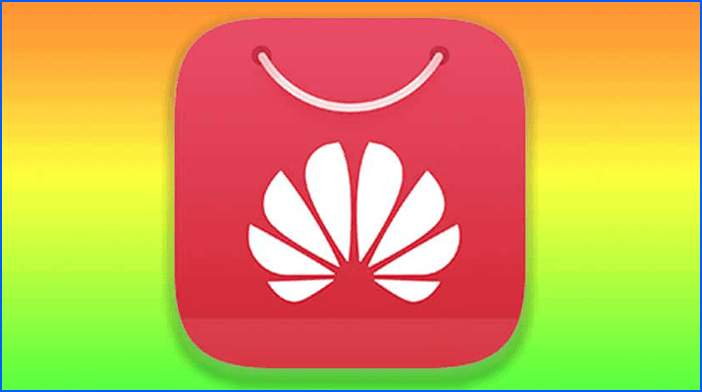 Huawei is allowed to send software updates for 3 more months to their users with the temporary license while the effective ban is already officially underway. The US Commercial Department okayed the temporary deal to allow Huawei to support its users until then. The “Trump Ban” further complicates things for their Secretary of Commerce completely blocked the import of technology and Google folded in on it, cutting all ties. 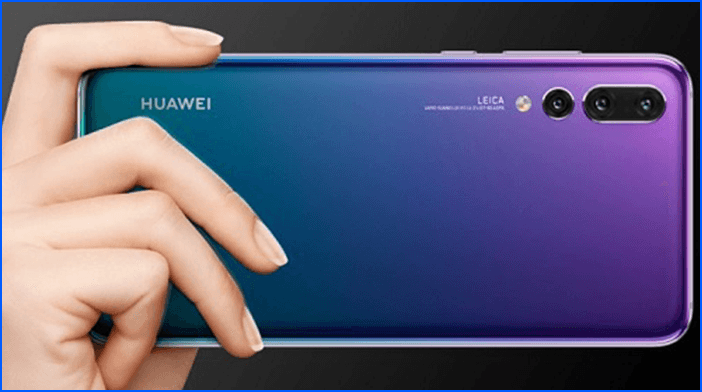 Luckily for all of the current Huawei owners, Google did add that it would allow the maintenance of existing Huawei devices via an open-source version, but China is looking to build a replacement as mentioned. According to online reports, Huawei was looking for potential partners for this alternative Play Store project even in 2018. Also, Huawei executives assured their users that they will certainly not neglect them and will continue to provide a sustained software system, with or without Google and the USA.

Do you want to know how it came to this? This is where the phone war began!

Here is Round 8 in case you missed it!