Hello everyone, the Walkthrough for Chapter Twenty-Two of Year Five of Harry Potter: Hogwarts Mystery is here! In this one, you’ll meet Duncan in the Courtyard where he will reveal that Peeves have some specific request for you. Apparently, he wants you to cause a lot of chaos before he’ll appear to talk to you about the vault portrait. You’ll need to prank either Filch or Professor Snape in order to gain his attention. However, you’ll need to be extra careful not to be seen by them, or you risk facing some serious consequences. 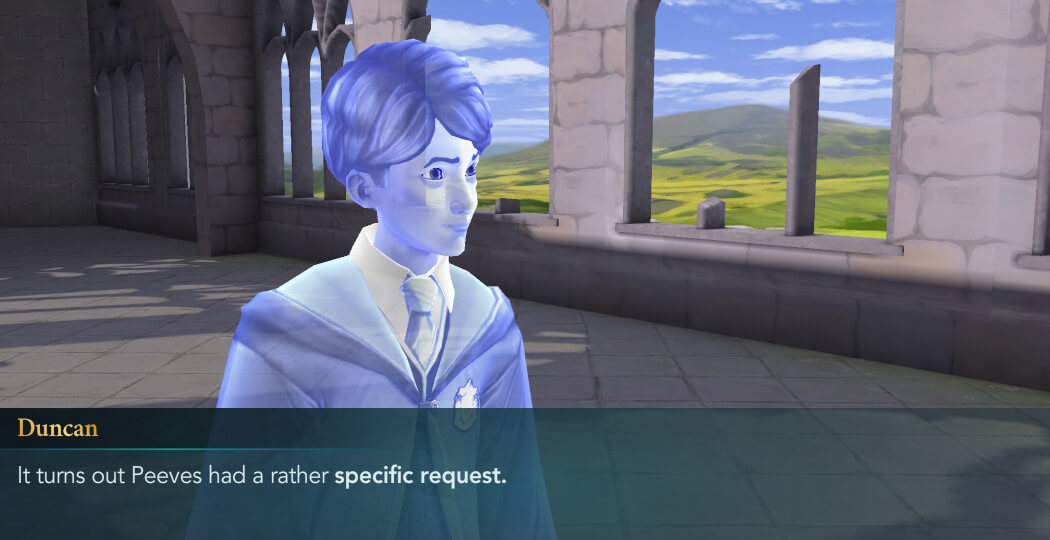 When you finally draw him out, he’ll ask you to come to the Grand Staircase. There, he will request that you annoy Sir Cadogan by getting him in an argument with Merlin. 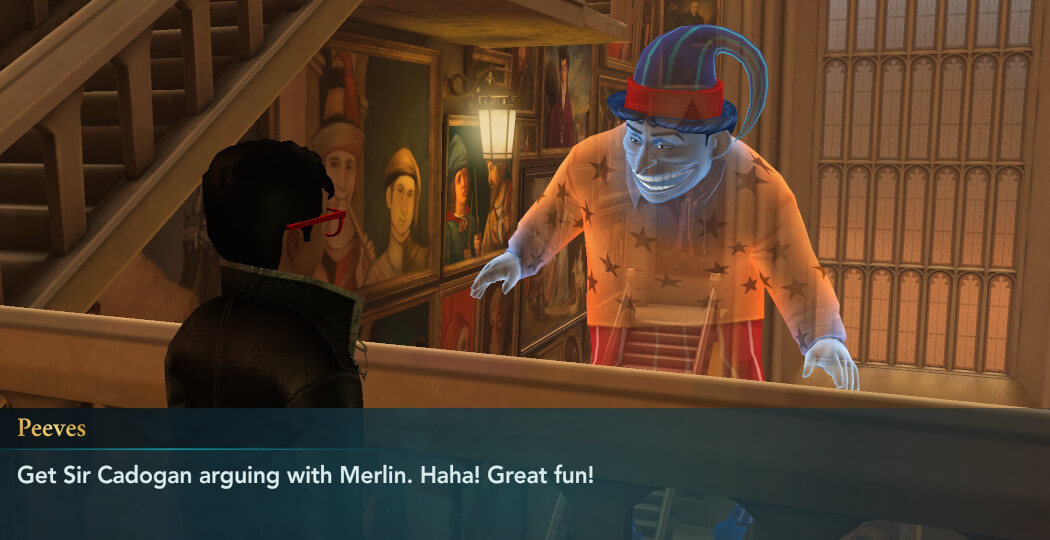 Later on, he’ll ask you to come to the Training Grounds. Apparently, he wants you to battle some dangerous creature. The reason for that is simple – his sheer amusement. 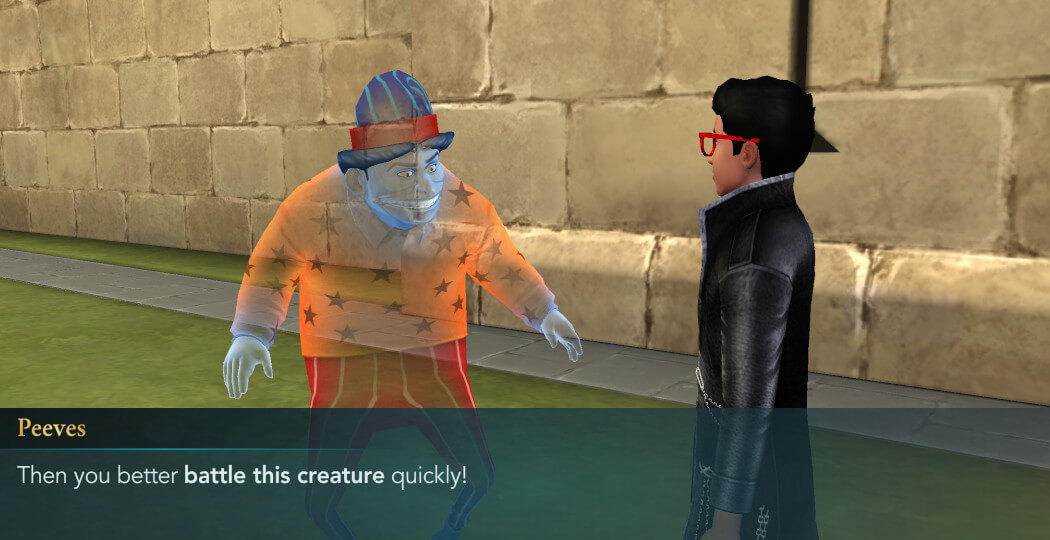 What kind of creature will you have to fight against? And what other tasks does Peeves have for you before he’ll be willing to give you the vault portrait? Find out in our Walkthrough for Chapter Twenty-Two.