Third time’s the charm as they say, and this year’s Arena of Valor International Championship (the third one so far) is without exaggerating, the most exciting one so far. Twelve teams entered this tournament, hosted in Bangkok, Thailand, each one eager to fight for fame and glory. Now, after some intense and exciting matches, the tournament has reached the semi-finals. There are only four teams left competing, and those are IGP Gaming, Team Flash, Buriram United Esports, and Hong Kong Attitude.

In the first semi-final, IGP Gaming will face off against Team Flash. While IGP Gaming performed remarkably well during the group stage and secured the first place in their group with 8 wins and only 2 losses, they did struggle a bit during the quarter-finals, where they won against Unsold Stuff Gaming with a score of 4-3. Team Flash, on the other hand, also had 8 wins and 2 loses in their group, but this only secured them 2nd place in their group. Still, they did manage to beat ahq e-Sports Club in the quarter-finals with a score of 4-2, and since both of these teams are pretty evenly matched, it will be very exciting to watch them face each other. 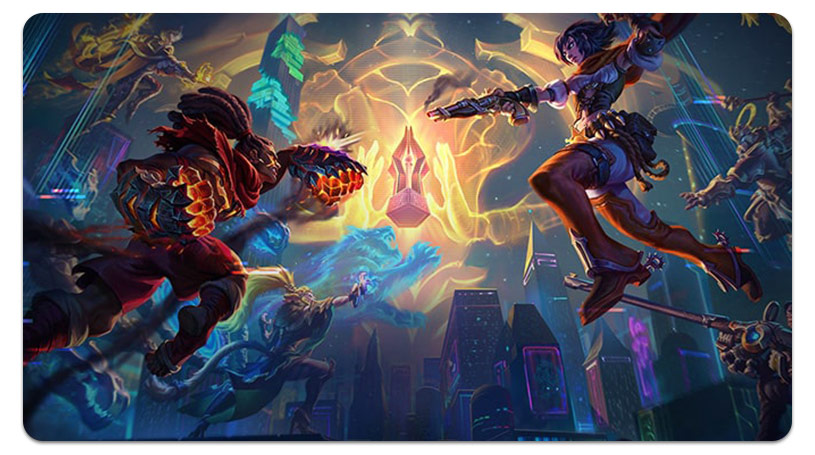 In the second semi-finals, Buriram United Esports will play against Hong Kong Attitude. The former team did remarkably well during the group stage by winning 9 and losing only 1 match, which secured them a solid first spot in their group. During the quarter-finals, they played against EVOS Esports, and ended up winning relatively cleanly with 4-1 score. Hong Kong Attitude was 2nd in their respective group with 8 wins and 2 loses, but during the quarter-finals, they managed to clean-sweep ONE Team with a perfect 4-0 score. It remains to be seen which one of these 2 teams will end up in the finals, but as it seems, we’re in for some pretty exciting matches.

As a reminder, semi-finals will be played on November 23rd, with finals taking place just a day after. If you are a long-time Arena of Valor fan, you will more than likely have fun watching these matches, and even if you are a new player, don’t miss an opportunity to watch these professional teams compete for the title. Chances are, you might pick up a trick or two from them, or learn which Heroes are currently the most powerful ones in the meta.

★ ★ ★ ★ ★
SOUTH PARK PHONE DESTROYER
This game justifies its success and critical acclaim at every turn...