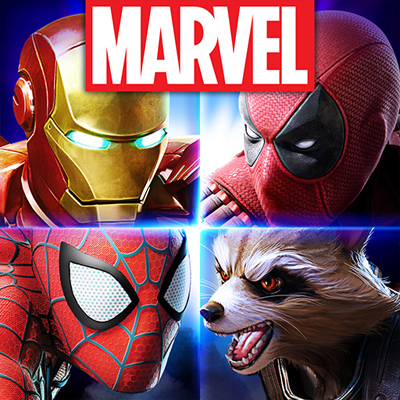 Shortly said, Marvel Strike Force is one of the best Hero collecting games on the market at this moment.

I must say that Marvel Strike Force is one of the most impressive-looking mobile games if we speak about graphics and special effects. Models are beautiful and precise but that is not all. Different characters interact between themselves when certain abilities are about to be executed, there is a different kill-animation for each Hero and different animation for every ability.

When we talk about the game atmosphere I must say that the game is highly addictive to any new player. In the beginning, when everything is new, every game segment is a game for itself. Collecting Heroes in 5 different ways, constant competition and the pursuit of progress force players to log in every single day and makes them occupied all the time. 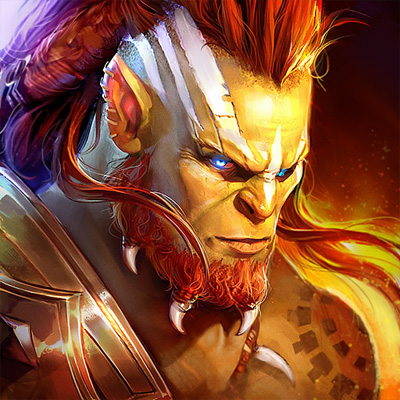 Despite overaggressive and annoying advertisement, Raid Shadow Legends found its way to the hearts of players… 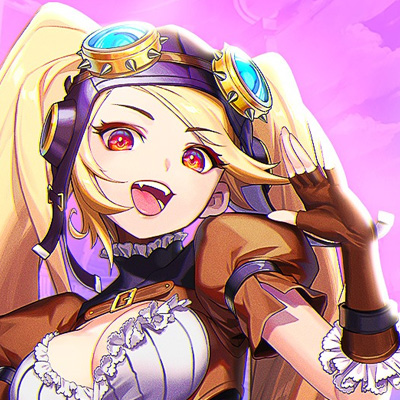 MLA brings a unique blend of RPG, strategy, IDLE battle, and hero collector genres and ties it together in a visually impressive package.

ML Adventure is an amazing game in almost every segment – gameplay is interesting and demanding, graphic and art reach the high standards currently set on mobile device game market, quality of sound is high and the game is updated almost on daily basis in order to provide the player the best possible gaming experience

Mobile Legends Adventure is an Idle RPG meaning that you will not have to actively participate in combats if you don’t want. You can manually use Hero’s ultimates but other than that, every other skill is executed automatically by each Hero. This may seem boring but trust me, the game is extremely interesting and it is ideal for killing time while you wait for something or someone or when you are at work or on a bus. 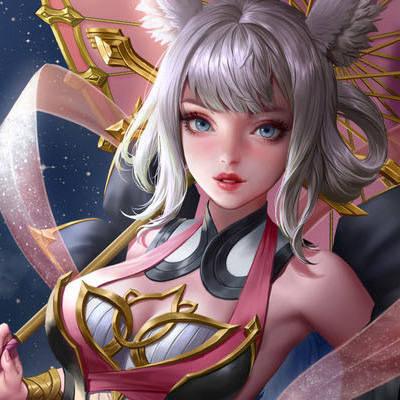 Its catchy gameplay and great atmosphere are what separates it from similar games of the genre, and by the looks of it, it will stay here for years to come.

AoV is pretty good when it comes to this aspect. Since the game in its essence is highly competitive, players will often get thrilled whenever they score a kill or assist, and win the match. The game’s announcer is also greatly adding up to the overall atmosphere. Also, it’s worth noting that the music was composed by Jeff Broadbent, Matthew Carl Earl, and the legendary Hans Zimmer. The soundtrack of the game is simply amazing.

All of the character models are very well designed, with a lot of attention to detail. Also, each character possesses a unique artwork and several different skins. These sometimes drastically change the way the characters look, and some of the rare skins can also feature unique voiceover and animations. 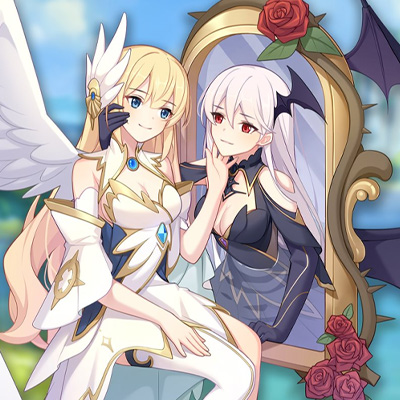 The overall cuteness of some of these girls, as well as the ability to collect many different waifus will make you want to play this game for a long time.

The overall vibe of the game is very much reminiscent of an Anime, and the game does a lot to contribute to that. Many of the girls are voiced by professional voice actress, which will immensely increase the overall Anime vibe. Also, the girls are very “vocal” during combat, which “some” players may find especially interesting.

All of the girls look like they’ve been taken straight out of Anime, which is honestly really nice. Each one of the girls has a distinct artwork, and in most cases, it’s very detailed and nicely drawn. In some particular cases, some of the girls have very “suggestive” poses in their artwork, which is perhaps another reason for this game’s immense popularity. 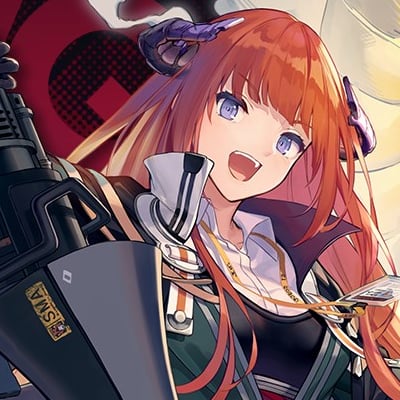 It is a brilliant way to bring back tower defense in a sci-fi environment, with many new mechanics, improved gameplay, and a mix of genres.

The players assume the role of a Doctor, called Dr. *your nickname*, in a post-apocalyptic, dystopian future world of Terra. This world contains magic and it is inhabited by Terra humans, but some of them show features of mythological and even animalistic nature. The climate is also quite harsh, with natural disasters often raging, but also leaving behind precious Originium, a mineral that infects the people with oriopathy, a progressive disease. 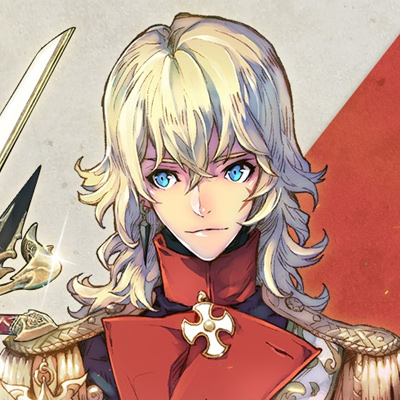 Game is proof that times are changing and that other platforms are becoming powerful, ever-expanding the gaming industry and its possibilities.

The fate of the world is at stake as the story unfolds in an intricate blend with the gameplay. Pairing the narrative with impressive visuals, but also the way the player is being led through the rollercoaster of characters and fantastical occurrences is really what sets the mood and keeps you locked in.

In short, this game carries the traditionally beloved blend of evolving your characters, composing your team, preparations for battle, and the battle itself. Combat itself carries all the hallmarks of the traditional JRPG turn-based style, but everything in this game has something new to expand this genre mix player love so much. 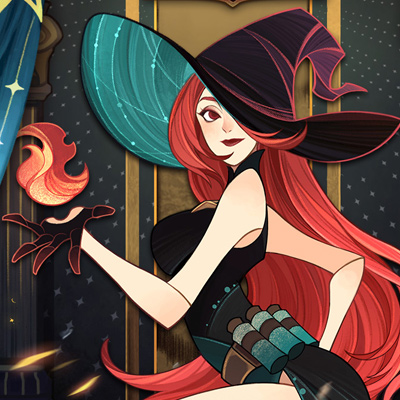 Decades before the events of the TV show, Lord Commander Brynden “Bloodraven” Rivers, disappeared while ranging beyond the Wall…

At its core, AFK Arena is a hero collection role-playing game, aka Gacha. It means that you can collect various heroes throughout the game, and assemble a team of several heroes to fight enemies. That’s basically the very simplified version of it. One of the reasons why AFK Arena is so popular lies exactly in its very name.

When it comes to graphics, you will instantly notice that most of the characters look like they came straight out of some goofy comic. Their animations are well done, and the effects are clean and not too “overwhelming” to look at. It is clear that the developers were aiming to make the game simple, yet aesthetically pleasing, and they did quite a fine work.