Black Desert Mobile release date is set for December, 2019, and Pearl Abyss just opened its doors to pre-registration. The title comes as a Free-To-Play MMORPG and pre-order goes for both iOS on the App Store and Android on Google Play. The open-world action game is promised to bring the same core combat experience and praised customization from the PC, PS4, and Xbox One installments to Mobile Phone gameplay.

According to numbers Pearl Abyss released, Black Desert IP already has over 10 million downloads in East Asia alone, as all the fans are getting ready to dive in the grind as soon as it goes live. Judging by the trailer, the game does intend on testing the limits of today’s average Smartphone capabilities, with both graphics and gameplay requirements. The game was praised greatly for its looks, aside from everything else, on all other platforms, and it is being ported to mobile with almost all of its original qualities as it seems. 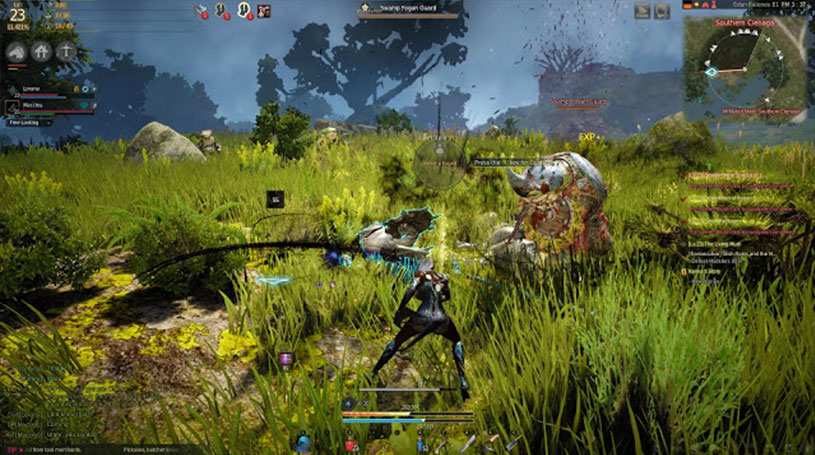 More accurately, the community particularly praises the in-depth character customization system offered by Black Desert Online. The combination of skills and directions to whitch you can take your character expands the boundaries of the familiar genre, and gives it a fresh perspective, while the fast-paced game truly revives MMORPGs today. Furthermore, it will bring challenging boss fights, PvP with timed events like the Node/Siege Wars, and much more. 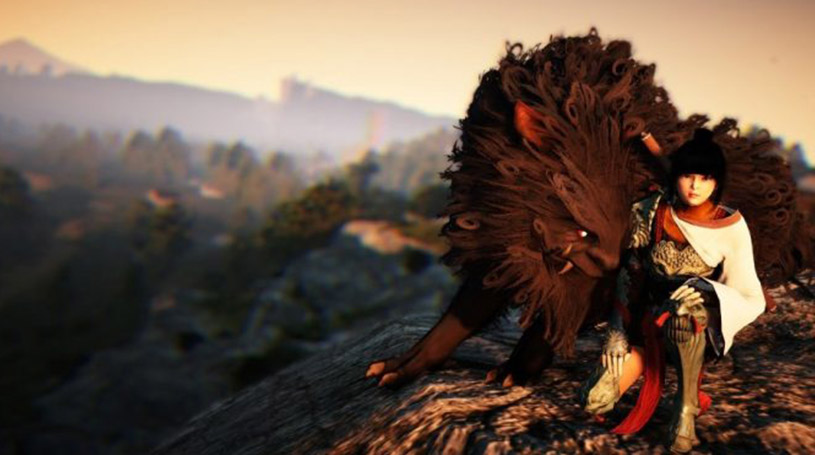 Black Desert Mobile will come with updated maps, gameplay adapted to mobile controls, and, according to Pearl Abyss, it will also have some improvements in graphics and engine to make the game more suitable for Mobile play. The original release date of the first title was in 2014, and it came to PC a year later after conquering Asian audiences. The fans of the sandbox fantasy MMOs have something to look forward to with the release date being not far away.