Black Desert Mobile download can start on Monday, December 9th! The registration period is already well underway and in two months’ time, the game has surpassed 4 million registered players! Pearl Abyss has decided to celebrate these certainly envious numbers by giving away prizes, while they are now working on assuring that this launch goes as smoothly as possible by allowing preparations from both players and their support team, so download starts a little early.

Black Desert Mobile releases globally on December 11, 2019, while it is already available in East Asia since 2018. If the numbers are true, then Pearl Abyss’ prognosis about the global launch means that the game will increase its earnings by one third at the least, while they already have surpassed $1B on their own soil. The studio has a prize giveaway via the game’s official Facebook page, where people who interact with the celebratory post enter to possibly win merchandise from the game, with the final draw being set for December 12.

The download starts on December 9th, two days before the launch, and it is valid for both iOS and Android devices, via their respective stores. We will also be able to create Family Names and customize characters before the grand launch. For those who still have not had the pleasure of playing this game, Family Name will serve as the in-game nickname for each Adventurer, while Character Customization in Black Desert franchise is long-since praised as being one of the most intricate, in-depth approaches on the subject matter. This mobile version is said to bring exactly the same level of customization as the console and PC versions had before. 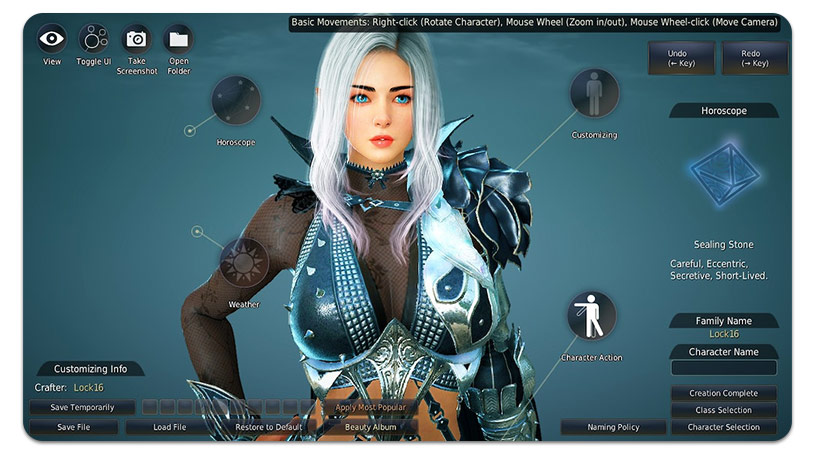 Pearl Abyss was founded in 2010, and the studio is best known for Black Desert Online MMORPG game. The studio uses their own proprietary engine and is praised for its cutting-edge visual style and graphics, as well as an innovative take on the whole genre in terms of gameplay mechanics and everything else. The game achieved acclaim for its in-depth open-world setting, high levels of customization, both visual and in terms of playstyle, and it has broken all norms in virtually every other aspect.

So, on December 9th, you can choose between Warrior, Giant, Ranger, Valkyrie, and Witch classes, and set up appearance, gear visuals, accessories, tattoos, and much more for your upcoming adventure. The prize giveaway pool entry began on November 28, and Pearl Abyss will reward players via the game’s official Facebook page. Black Desert Mobile players are to leave a comment on the post pinned to the top which will enable entry for the draw. On December 12, ten random participants will be drawn and rewarded with a Black Spirit’s Bag of Goodies. The game’s exclusive gift bag includes merchandise like stress balls, figurines, phone grips, magnets, stickers, notepads, and other Black Spirit items.