One Punch Man Road to hero 2.0 Review and Guides

One-Punch Man: Road to Hero 2.0 is a revamp of the first version of the game, which came out in 2019. This 2.0 version was just released in June, and it represents an improved and “active” version of the game. While the first version is not taken down from the stores, it is no longer updated, so this is the place to be. The reasons for this are purely speculated, but apparently, the 1.0 version did not do great in terms of commercial success, so the team behind this game decided to go all out. And, this is the result…

As said, this is the second version of the original game, developed by Oasis Games… 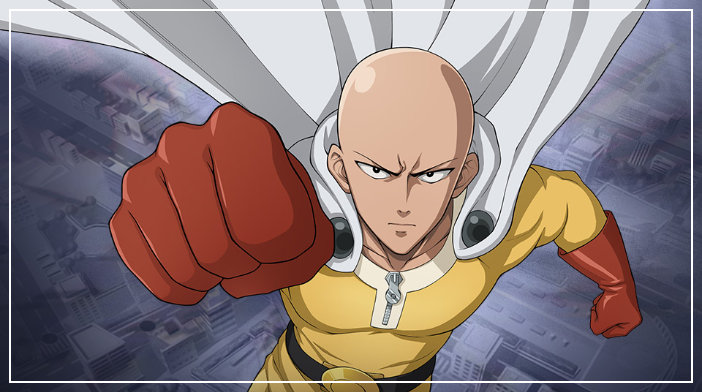 As said, this is the second version of the original game, developed by Oasis Games. It is based on the popular anime of the same name and it comes in form of a card game with a turn-based gameplay system and along the lines of an RPG genre. This is the first-ever officially licensed game that features the characters from the mentioned anime on the Western market and it comes as a faithful representation of the source material, with cut scenes and voice cast adopted from the anime show. Also, the project was overseen by the creators of the phenomenon – the writer ONE and the illustrator Yusuke Murata.

The first game had good ratings on Google Play and the iTunes App Store, reaching around 4 stars on both, so the real reason why it was abandoned is unclear. However, right after it came one, the game achieved critical success on both Android and iOS, which surpassed the original. Currently, the game has a very good 4.4-star score on the iTunes App Store and is #8 in card genre. It has an even better 4.6 stars on Google Play, which is quite high. 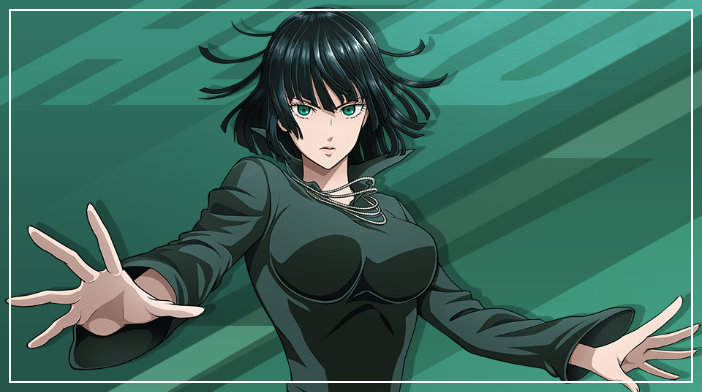 As mentioned, this is the only game currently that features the characters from the famous manga and anime One-Punch Man. The narrative follows the source material closely and enhances it by going deeper into the details the comic books and the cartoons have not yet covered. What this means is that it also delves into some periods in time not shown on the original material, like what happened throughout those three years Saitama trained. The gameplay will feature Saitama for sure, but it will also show other characters from the Hero Association during that time, since Crablante.

However, the storytelling was greatly improved and simplified in the 2.0 version in my opinion. It was kind of confusing in the first one and only people who are fans of the show could follow it with clarity. SO, this might just be one of the things they improved. The new narrative takes us through the original; story, which is 90% as is in the anime and manga, with only small alterations here and there. The characters and their abilities are, of course, quite faithfully represented and make OP Man: RtH 2.0 feel like you are playing inside the anime.

This game is a JRPG, combining the card collector genre with turn-based strategy but with idle combat mechanics and RPG elements all around… 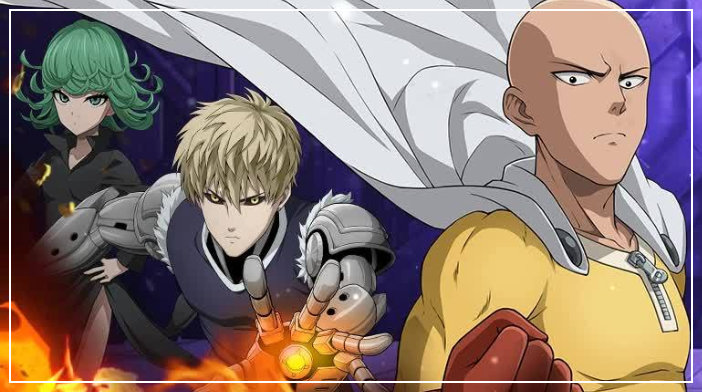 This game is a JRPG, combining the card collector genre with turn-based strategy but with idle combat mechanics and RPG elements all around. Contrary to the first version, where you would move your character through the map and enter stages, now this is being done automatically and all the player does outside of combat is manage your team. The UI is even more user-friendly and the game features a lot of stuff to do with various types of resources and rewards. Players can also go on Random Stages, Clear All Chapters, Train Characters, change their Gear and Accessories, and much more. This time around, you get to various game mode interfaces via the City travel guide, which is a new feature.

In combat, the player does not control the heroes, but you can choose to auto-activate for special abilities on or off. Special Characters have several abilities, and their specials require their energy bar to fill up, which is usually after they attack two times with their normal attack. However, the strategic positioning of the characters is vital, as some attack more than one cell. Now, the gameplay has been enhanced with the “advantage” feature, well known to auto chess lovers.

When a character attacks another character that is in a disadvantage, the blow will deal 25% increased damage. But, the unit type or “alliance” also serves a new purpose. The alliance mechanics from auto chess games is now added here. This means that when you have multiple characters from the same Type Bonus, as it is called in OP Man: RtH 2.0. You need to match the character types good to make the best team with your best characters. Currently, there are 5 character types in the game:

Each of the first four has an advantage over one other and disadvantage from one other, while the complete hero type has an advantage over all and disadvantage from none. Heroes can have other traits, like Agile, DoT and Buff, Fearless, Control, and so on. This indicates their behavior in combat, which you need to predict to use your best team to its fullest. Your heroes also have rarity, level, gear, and other stuff you need to manage.

Everything looks faithful to the original content, just polished up to perfection and the music is the same too… 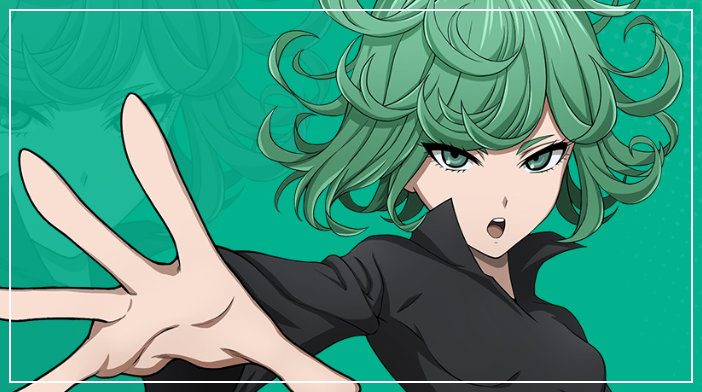 In terms of graphics, this game is the same as version 1.0. It has the same models, animations, and everything. Everything looks faithful to the original content, just polished up to perfection and the music is the same too. As with the game modes, this game’s appearance and graphics look extremely well. There hasn’t been a mobile game in a long time that had featured these types of models and rendering. However, it can put a strain on your Smartphone. If you have something under 3GB of RAM and a GPU of at least Adreno 505 quality, you will be in trouble.

The game can get demanding when you do large battles, 9v9… 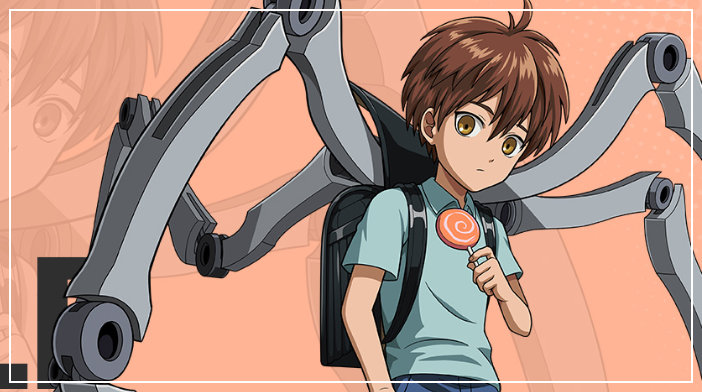 We played OP Man: RtH 2.0 on a device with 3GB of RAM and an Adreno 505 and it did have occasional frame rate drops, we have to be honest. The game can get demanding when you do large battles, 9v9. When so many animations and models are in play, you might need something a bit stronger and newer than an average phone from 2018. It requires Android 4.4 and up, or iOS 9.0 or up.

This game is free-to-play and it has no ads… 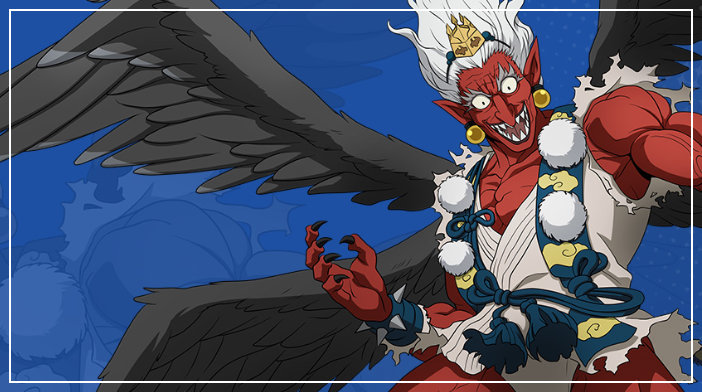 This game is free-to-play and it has no ads. Also, the game offers an auto-grind feature, where your main character, Saitama, constantly sorts of grinding resources from the villains he defeats, with one punch of course. These can be collected anytime and they will yield even the premium currency, but you need to wait for Saitama and Genos to gather them. Top-ups and packs cost from $0.99 to $99.99 and they are mostly Giftpacks, with premium resources. But, you can do well with only grinding the scenarios, missions, sending and receiving friend gifts, and so on.

As far as adaptations of comic books and cartoons to mobile games go, this one is among the best! It is bound to keep you engaged and entertained… 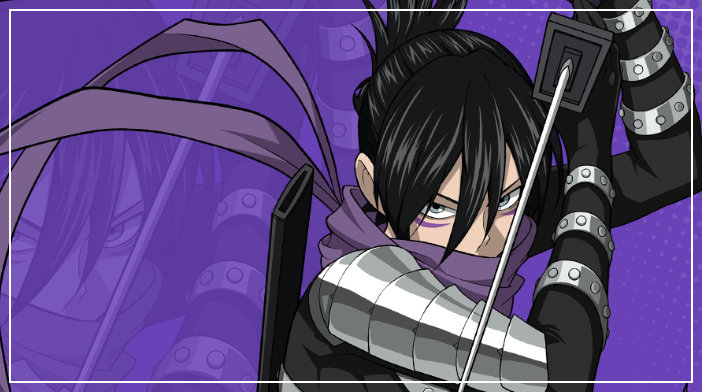 Oasis Games did a good job with the first version, in my opinion, and the experience is only enhanced with the 2.0. OP Man: RtH 2.0 mobile game looks, feels, and plays as the anime under your control, which is everything one could want in a game based off of a manga/anime. The overall style of following the story worked incredibly well. As far as adaptations of comic books and cartoons to mobile games go, this one is among the best! It is bound to keep you engaged and entertained.

As far as adaptations of comic books and cartoons to mobile games go, this one is among the best! It is bound to keep you engaged and entertained... 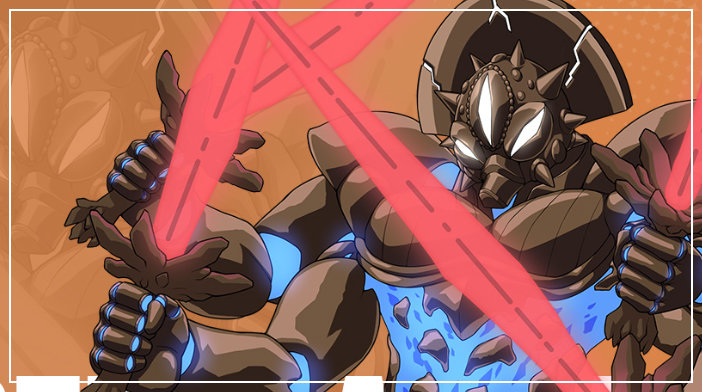 While this is the second version of the game, the revamp has made all of the old guides and tier lists for best teams and best characters obsolete. The release date was quite recently as of this writing, so the community os only forming and sources for info are scarce. Also, there aren’t too many frequently asked questions about One-Punch Man: Road to Hero 2.0. We found two that are the most popular and answered them.

How to get Boros?

Besides looking very cool (like in the anime) Boros is the only character that has the Legendary rating in the game, which is what makes him one of the most sought after characters. He easily fits into best teams and compositions, for he is a complete hero and he is very strong. He has no specific type, so he has no weaknesses and he has insanely strong abilities, which make him especially good for best teams that do chase.

Boros is seen at the very end of anime when aliens invade the earth and Saitama boards the alien spacecraft. It is revealed that Boros has come because of the prophecy that here, on Earth, he will find a challenger strong enough for him. Of course, it turns our Saitama is much stronger, but he does take more than one punch to take Boros out.

How to get Boros? Well, it’s down to luck, as with all other best characters that are hard to get. Boros is an Elite character (who also has the legendary rating). When you do your first 10 Draw (pull) there is a 100% chance to get one Elite Character. Your first 10 Draw will cost you 2500 Diamonds. Also, Friendship Recruit can drop Boros.

How to get Saitama?

This is one of the most questionable parts of the revamp Oasis Games did. Unlike the 1.0 version, Saitama is not a playable or obtainable character, at least not yet. Some agree with this decision because he was overpowered and imbalanced, while others do not like the idea of playing this game without the chance to obtain its titular character. Be that as it may, as of this writing, Saitama is not obtainable, but there are some indications that he will be at a later time, in future updates.

As far as adaptations of comic books and cartoons to mobile games go, this one is among the best! It is bound to keep you engaged and entertained...