Rifles or sniper rifles are the range option in the game. They are not hard to use if your aim is right. It takes some time to get used to how rifles work because they require you to focus the enemy all the time.

As in most games, if you use a sniper rifle in Guns of Boom you’ll be pretty static. It’s not wise to run around the map holding a rifle for obvious reasons. You should always be in the highest position or furthest. You should be able to shoot the enemy and position yourself so they can’t easily aim back at you. What is important to know about rifles is that the accuracy is not important. Blasphemy, people would say, how can that even be! I’ll tell you. You only need the accuracy if you are aiming without sights on and because you should never do that, accuracy doesn’t matter. As soon as you aim with a scope the accuracy of every rifle becomes the same. Another thing you should do with most rifles is to aim for the head, they have the most headshot multiplier of all the weapons in the game for a reason and you should use this to your advantage. Practice your headshots all the time if you want to play with rifles and after some time, the results will be amazing. Remember, don’t try to play like Rambo, you should ALWAYS be behind everyone on your team, picking the enemy snipers and other players. When you stand behind cover, do it so most of your body remains hidden. Don’t stand out in the open and shoot, this will ensure a quick respawn…If you have a rifle with the highest or one of the top 3 ranges in the game, try to pick off the enemy snipers, they should not be able to hit you even once

Shotgun wielders can be either ridiculous or pain in the ass. Since you are always close to your spawn or in a high position, you won’t be easy to get to. If you don’t see the enemy getting close to you, there is a high probability your teammates will. So you just stay in range and pick them off. If however, they find a way to flank you, you are dead at least 90 % of the time. Especially if you are aiming at that moment, they will fill you up with a few rounds and by the time you realize what’s going on the battle ended. To counter them, you could wield a shotgun yourself. There is no other solution. Just try to scout the battlefield from time to time to be aware of what’s going on. You are a Recon of the team after all. Act like one.

Machine gun wielders are your prey of choice, you will ensure they are out of the game most of the time because they are slow-moving targets. That makes them the easiest headshot targets in the game. And like I mentioned above, enemy snipers if you have a better range. They are also mostly static if they are playing it right, and that’s another reason to aim for them first. In general, you should look for targets with slower or no movement because they are easier to hit. If, however, a machine gun wielder gets to you try to run because you are faster, or if you are behind cover try to fire back.

Assault rifle users are the ones you should watch out for because they are faster and they don’t have to come as close as shotguns to shoot at you. You should just try to use your range superiority over them because most rifles have twice as much range so you can shoot around 40 m while they can shoot back at 20 m. If they try to fire at you from long range just fire back, from a medium-range you could try to switch weapons, but most likely it’s already too late. I don’t even want to mention close range. Some of the tactics I mentioned above can be applied here. Like the one about scouting the battlefield all the time. That way you can ensure that nobody is coming from the side with a “free kill” thought in their head.

On the head, you should wear a Dark Stalker. Any other headpiece is out of the question. There is nothing as useful as getting that sweet headshot damage bonus with rifles.

As for the pants, I would take a Cowboy or Daredevil. Cowboy because of healing, because you won’t be a target that often and Daredevil because of that 20% bonus to your already high damage can be devastating for the foe.

I hope these pieces of advice will help you improve your gameplay and become a Recon that instills fear into the enemy. 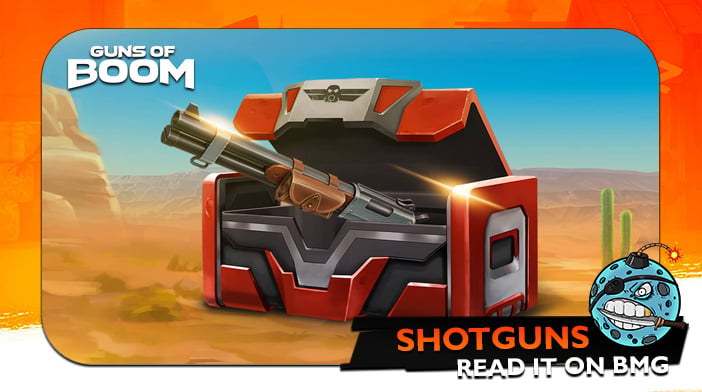 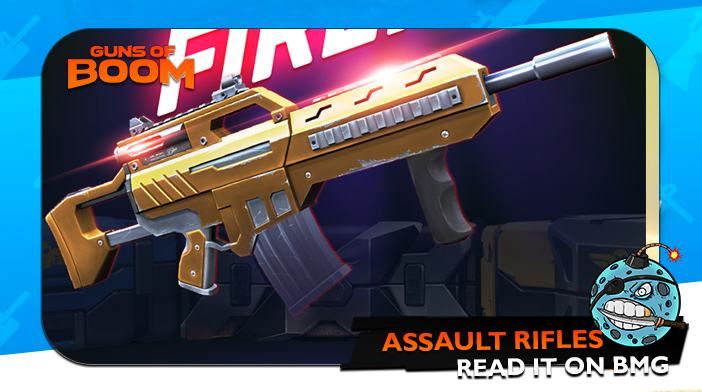 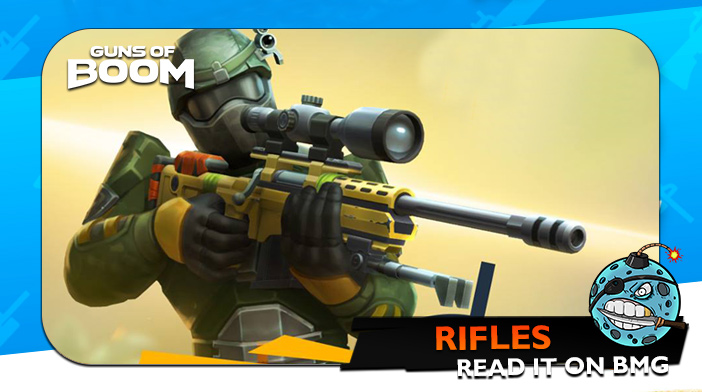 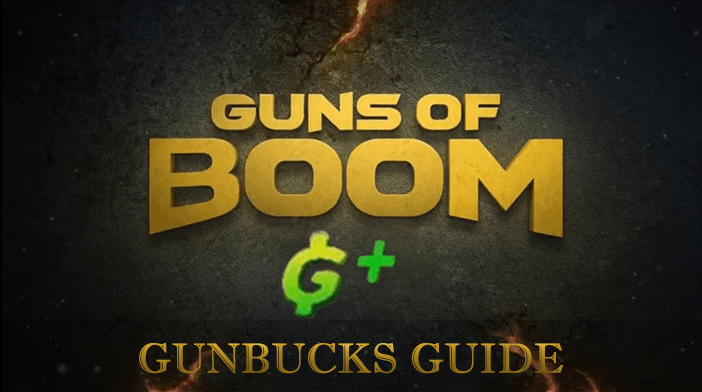 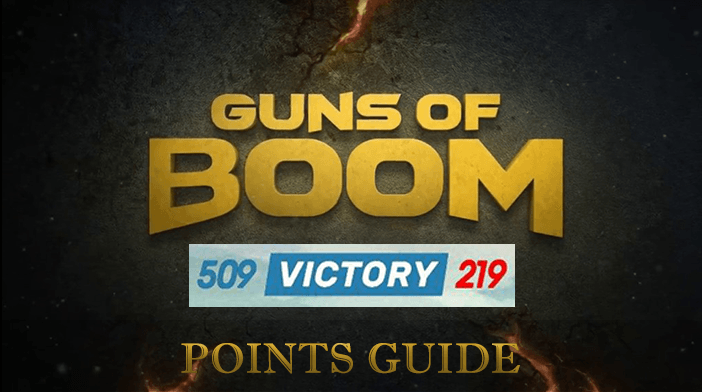 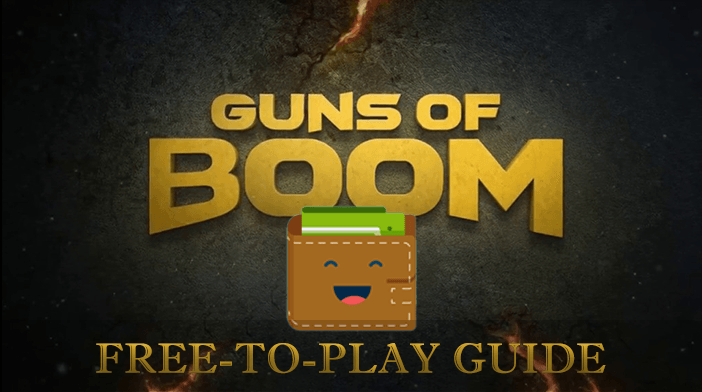