Bobby Li is a solo game developer from Toronto Canada. After working as a professional software engineer for several years, he transitioned into game development in 2019 and has been working on games ever since. He enjoys playing video games and guitar.

1) How did you decide to create the game all by yourself?

I’ve always been interested in making games, even though I never worked in the gaming industry. I have a programming and graphic design background, so I wanted to try making the game by myself with the skills I already had. I also worked in a software startup for several years, so I also had insight into running a small business from the early stages. I started Pocket City as a side project while I was still working full-time, so I had no income pressure and I could build the game at my own pace. 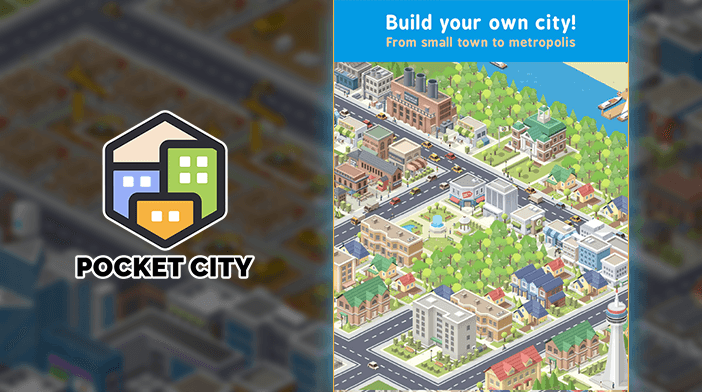 2) How difficult it was to create this game? What kind of hardships did you encounter while developing it?

It was challenging to create the game on my own, but every problem had a solution. I chose to use HTML5 technologies to create the game, which did speed up development for me but created a bunch of technical issues. Figuring out the build process and publishing the game was a lot of trial and error. The programming also required a bunch of optimizations to get it to run smoothly as a hybrid app. Working full-time and creating the game on the side was also tiring at times. 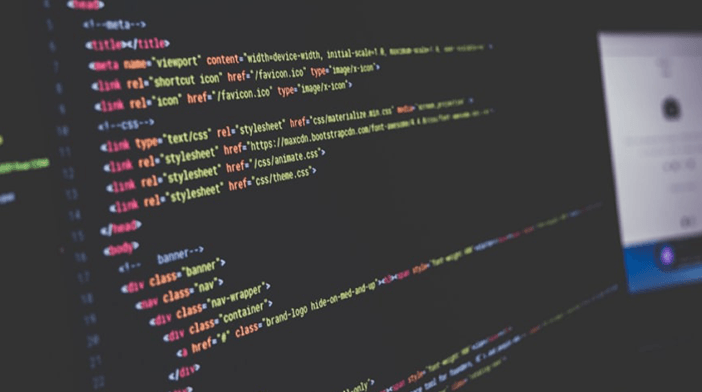 3) What other games inspired you to create Pocket City?

The older Sim City games for sure, and similar PC games in the genre. Roller Coaster Tycoon is another one, as I would become addicted to designing my park and watching the patrons have fun. I wanted to capture the feelings I had from those kinds of games. I wanted to let the player create their own uniquely designed city, and watch the citizens walk around and enjoy the city, giving the player the feeling of a job well done. I actually don’t play many mobile games, so I was mostly inspired by the PC simulation games that I played as a kid.

4) In this era of microtransactions, what made you choose the different model for your game?

5) Are you planning on releasing any new major content update and if so, when can players expect it?

I’ll continue adding more buildings to the game, but I’m not planning any major changes at this time. I’d like to add more buildings that have harder unlock requirements, such as reaching some high population on expert difficulty. I’m also looking into whether it’s possible to release Pocket City for Windows platforms, such as the Surface. 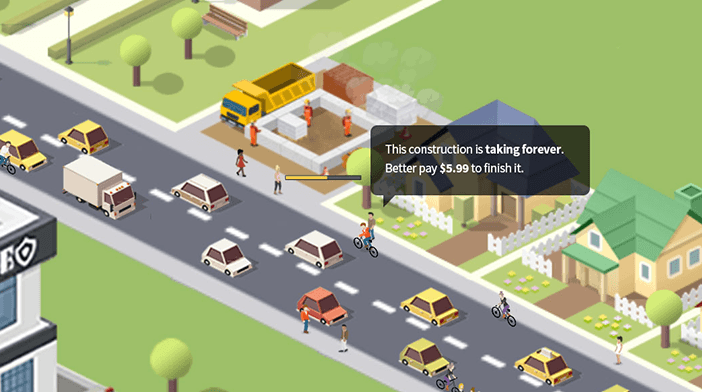 6) What are your plans for the future? Are you potentially planning on developing more games?

I’ll continue to maintain Pocket City and add minor updates, but I’m already starting to focus on my next game, which will be a space-themed colony building game. The new game will keep me occupied for another couple of years.

I always like to hope for the best, but prepare for the worst. At the back of my mind, I wanted Pocket City to be very popular, but I wasn’t sure if that was realistic. In the end, the game did become much more popular than I expected to, so I am very happy with the result! In terms of feedback, it was very positive during the beta, so I was fairly confident that it would have a good player base after launch. 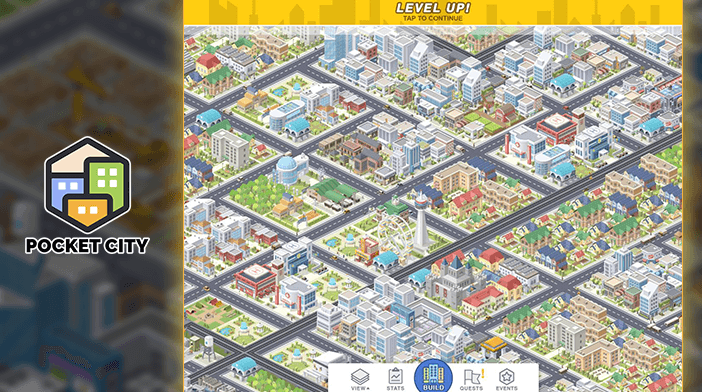 8) Most of the negative criticism about the game revolves about it being too easy.
Are you planning on adding some additional difficulty levels for those seeking more challenging gameplay?

The new buildings with harder unlock requirements should help encourage players to reach more challenging milestones. I agree Pocket City is a fairly easy game since I wanted it to be accessible for a wide audience, so I’m planning my next game to be a more difficult experience, geared more toward gamers who are already familiar with strategy games.

9) There are a lot of indie developers out there, and everyone knows how hard it is to make a breakthrough. Do you have any advice for them?

Play to your strengths, get involved with the community at an early stage, and try to stand out in some way. The community feedback was especially important in the early stages. Make sure the game looks good, and that the UI is easy to use. There will probably be bugs post-launch, so get ready to make quick hotfixes after releasing. Also, I personally liked working on the game as a side-project while also working full-time so that I had no income pressure. Lastly, try not to get discouraged when challenges present themselves, and enjoy the process!