After the last update, NetMarble surprised us with the new advent and three new characters!

Someone would think that introducing new characters every 2 weeks is a little bit too much but obviously NetMarble thinks otherwise and continues to bring changes to Knight Chronicle at a furious pace.

Junia, granddaughter of Shiloh and kid-sister of Mr.Boom. is an aggressive teenager who makes bombs in her spare time. She likes fashion but she doesn’t go out without her bat used for launching special homemade bombs. She is most known for the ability to fuse anyone who opposes her. 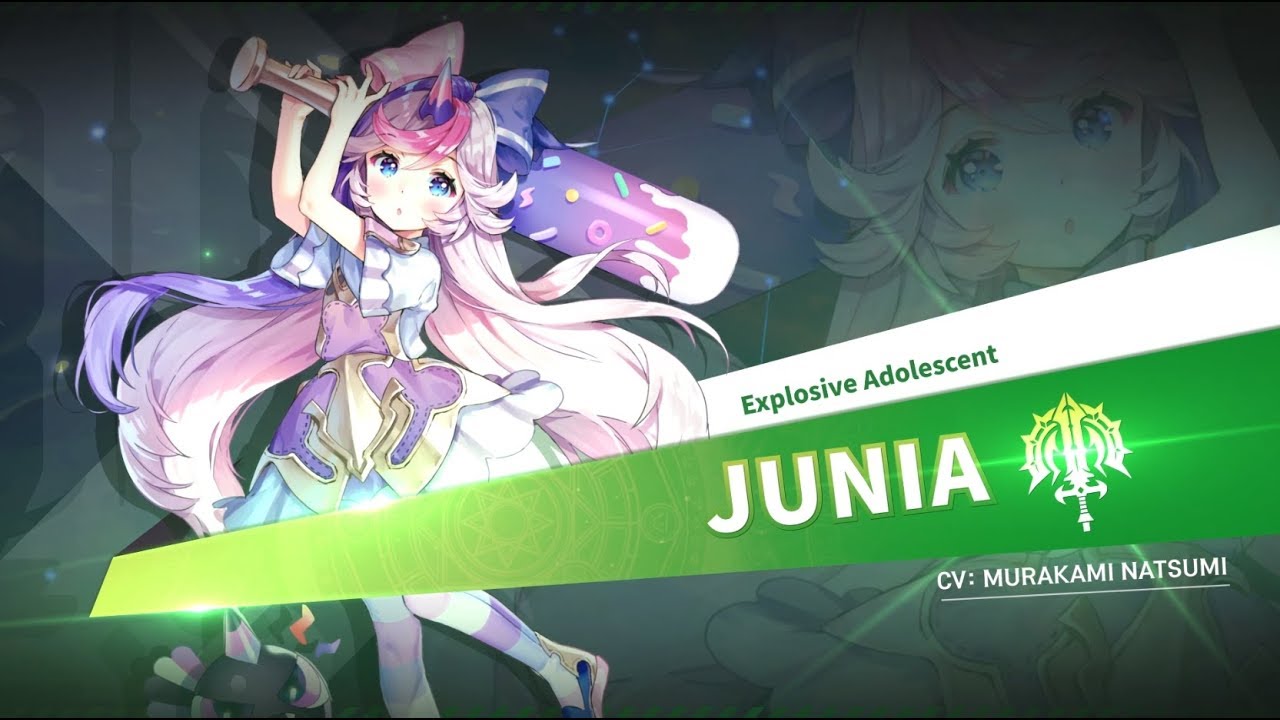 Lily is a young girl from Haldrea Kingdom and a close friend of Junia. She knows that she is beautiful and uses her beauty to overpower any male opponent who is silly enough to go against her. Rumor is that she wants to avenge all-female Heroes fallen under Serdick’s charms. 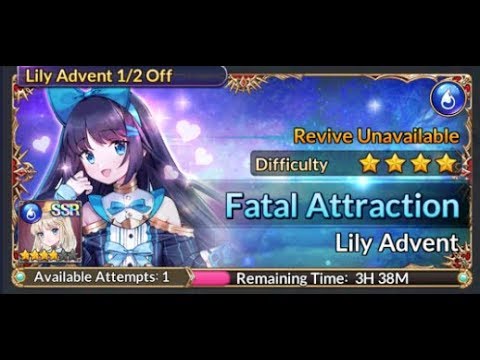 Emilia is a Wiz apprentice and lab assistant. She has a quiet personality but she is very loud when she thinks it is time to protect her inventions. By helping Wiz in his Barrier Stones projects, she established a formidable magical ability to penetrate the defense of anyone with magic Shield or magic Damage Immunity buff. In her studies, she managed to overwhelm Wiz in any aspect and it is just a matter of time when she will be in charge of the famous Lab. 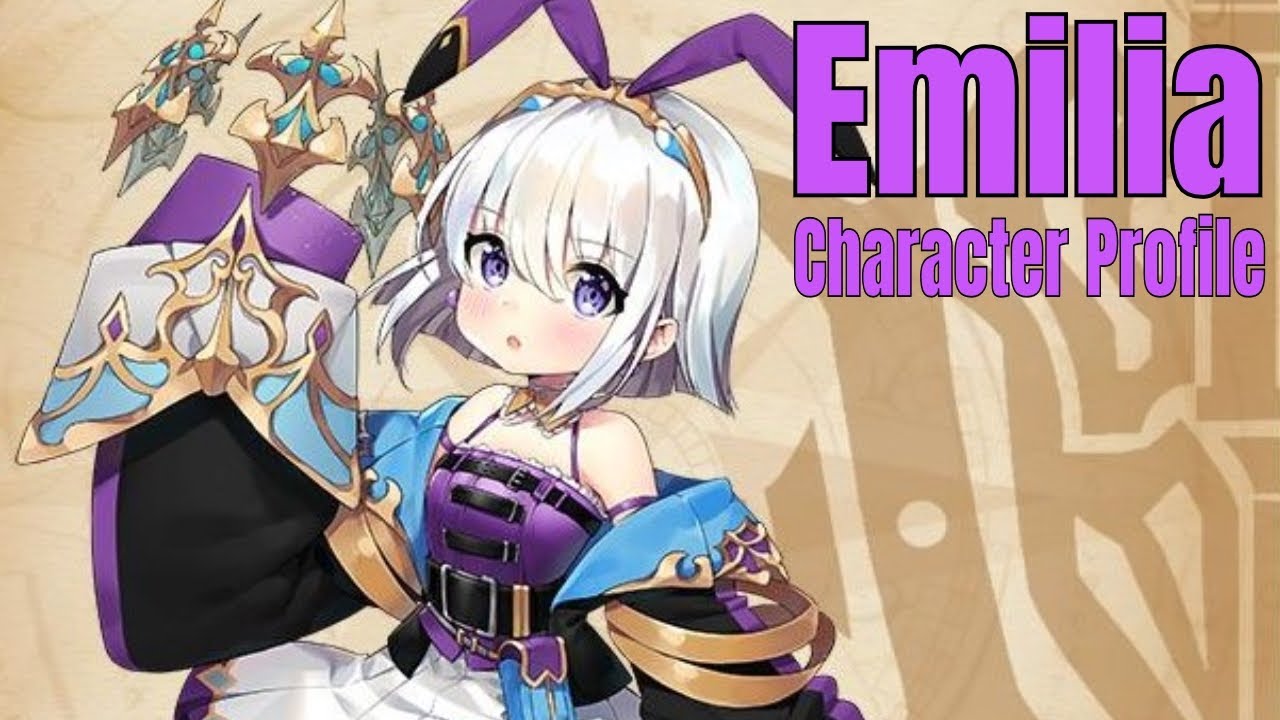 As promised, Blue Moon Game continues to feature all aspects of the Knights Chronicle!

Full information about Junia can be found HERE.

Full information about Lily can be found HERE.

Full information about Emilia can be found HERE.