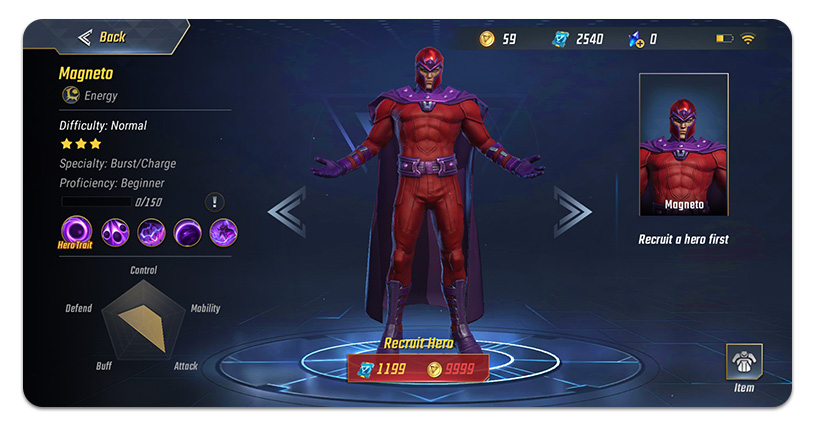 Marvel Super War MOBA represents a highly awaited title in a stream of games developed and published under the renowned comic book giant – Marvel Entertainment. Their first game dates all the way back to 1982, when they published Spider-Man for the Atari 2600. Now, they have a few upcoming projects in the works, and Marvel Super War will come as a crossover game for Mobiles, Android and iOS. It is being developed by NetEase and the game represents the first time Marvel Comic Book Heroes will be presented in a Multiplayer Online Battle Arena game. 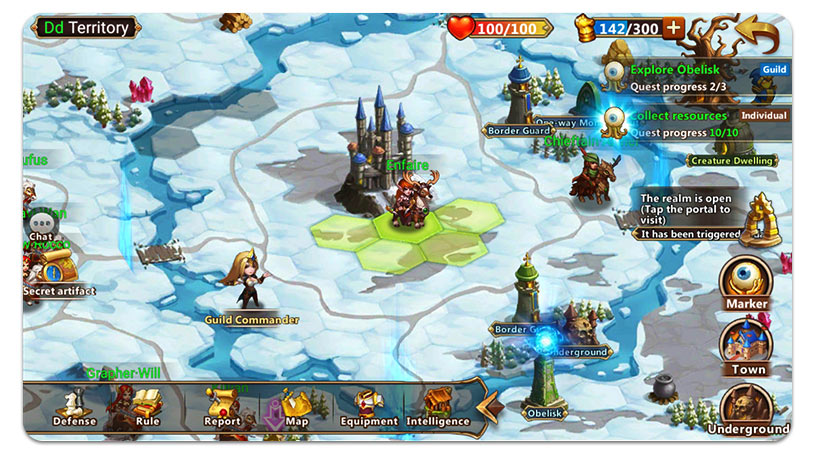 Might and Magic: Era of Chaos pre-registration period is still ongoing as the game arrives on iOS and Android devices very soon…ish. It represents the long last port of the Heroes 3 storyline and the gameplay from the beloved PC game series, which was quite popular towards the end of the ‘90s and early ‘00s. The release date is still not set, but some folks who have had the chance to try it out have sung songs of praise. 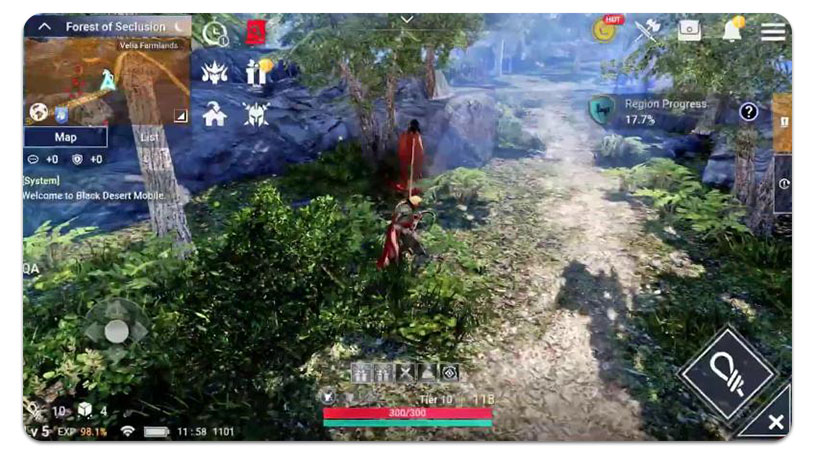 Black Desert Mobile release date is set for December 11, 2019. The game is already having its soft launch in some countries as Pearl Abyss, the games developer, are bent on bringing the PC and console hit game to mobiles properly. The game is already one of the most popular MMOs in the past few years and is praised for its unique set of features and a colorful gameplay. The mobile version will come for both iOS and Android and, judging by what we’ve seen so far, it will demand a powerful Smartphone. 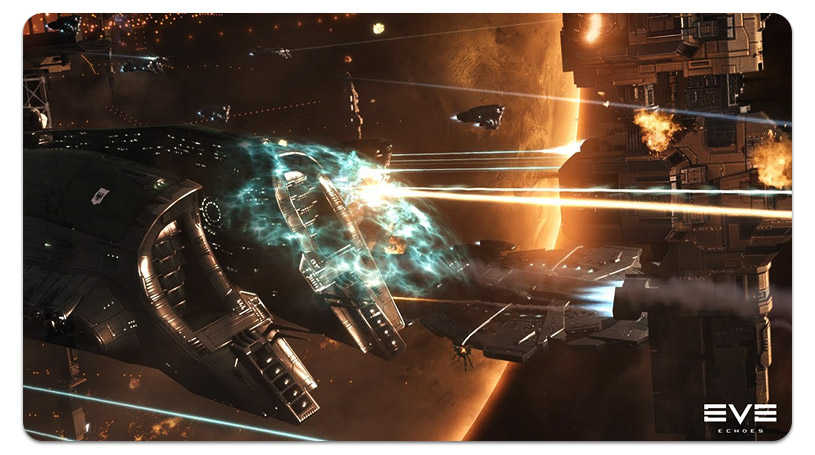 EVE Echoes open Beta is said to be arriving this December, as the first EVE Online franchise that is finally coming to mobile devices. So far, the only known details is the game’s name and the developer’s promise that it will keep all the aspects of the original game, bringing the experience untainted or reduced for mobile gaming. Net Ease and CCP Games have announced that the open beta hits this December, so all interested parties will be able to try it out. 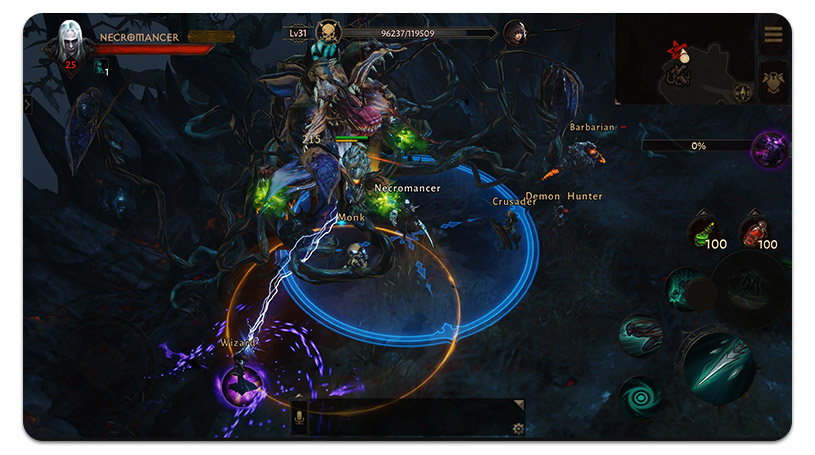 The notoriously prolonged development of Diablo Immortal was followed by many unfounded rumors and shocking false news. Some said the game’s development was canceled, others spread all sorts of rumors, but as the assured release comes closer, we got to see more and more how epic this experience will be. And, after Blizzard unveiled a delightful gameplay trailer at BlizzCon 2019, the game immediately found its way to many wishlists.